The film, which was earlier scheduled to open on November 5 this year, will now release in theatres on June 3, 2022, says report 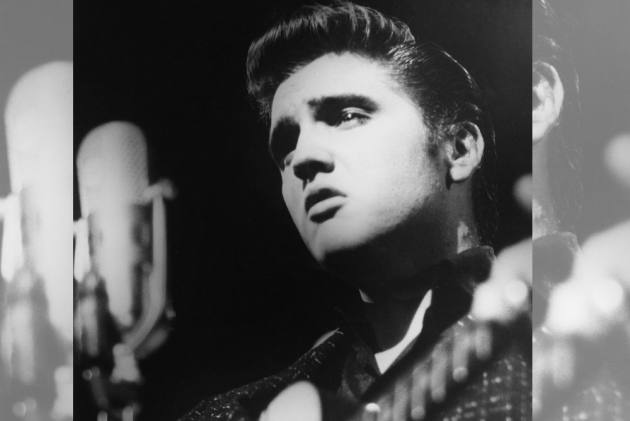 Warner Bros announced that Baz Luhrmann's biopic on Elvis Presley biopic has been delayed and will now hit theaters on June 3, 2022

The film was earlier slated to release on November 5 this year, but now has been postponed for release in theatres on June 3, 2022, as per The Hollywood Reporter.

"Elvis" delves into the complex dynamic between Presley and Parker spanning over 20 years, from the musician's rise to fame to his unprecedented stardom, against the backdrop of the evolving cultural landscape and loss of innocence in America.

The movie, written by Luhrmann and Craig Pearce, will also feature Olivia DeJonge as Priscilla Presley.

David Wenham, Richard Roxburgh, Dacre Montgomery and Helen Thomson round out the cast.