The complainant, an actress, also alleged that Aditya Pancholi demanded Rs 1 crore from her for not showing her private photographs to her family and friends, and claimed she paid him Rs 50 lakh. 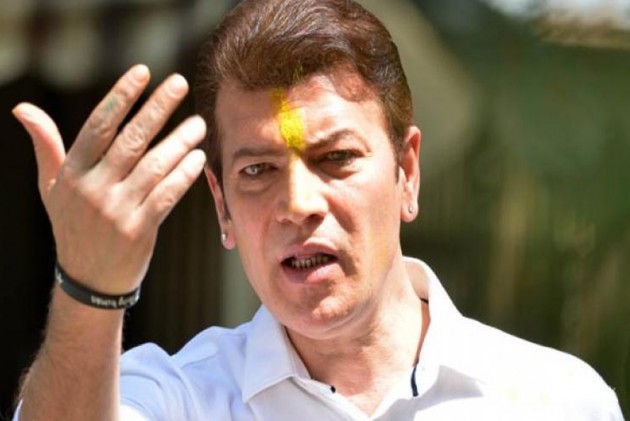 Following a complaint by an actress, Bollywood actor Aditya Pancholi was Thursday booked by Mumbai police on charges of raping a 36-year-old woman. Pancholi claimed he has been implicated in a false case, adding the law will take its course.

According to the complainant, the 54-year-old actor sexually assaulted her between 2004 and 2009, said police spokesperson DCP Manjunath Singte.

Pancholi also beat her up and confined her to his house whenever she tried to approach police during this period, the complaint said.

She also alleged that Pancholi demanded Rs 1 crore from her for not showing her private photographs to her family and friends, and claimed she paid him Rs 50 lakh.

The woman's sister had submitted an application in April to police, alleging that Pancholi exploited and abused her sister where they were allegedly in a relationship a
decade ago

Further probe is on and Pancholi has not been questioned yet, another police official said.

Reacting to the development, Pancholi, who starred in several Bollywood films in the 1990s, told PTI, "It is a false rape case that they were planning and now they have done it. I was anticipating this. This was pre-planned as I had filed a defamation case against them.

"It is not a small allegation, the law will take its course, I will fight out... the truth will come out."