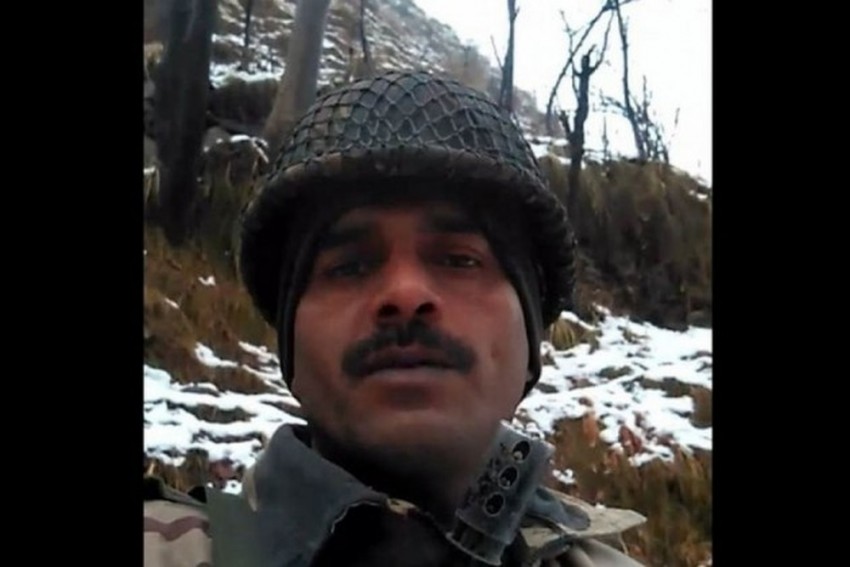 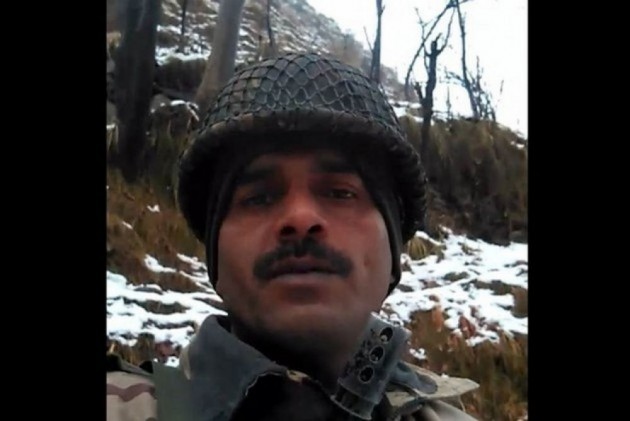 The Supreme Court on Thursday dismissed the plea of former BSF constable and Samajwadi Party candidate Tej Bahadur Yadav against the rejection of his nomination from Varanasi Lok Sabha constituency.

A Bench headed by CJI Gogoi dismissing the plea said, “We don’t find any merit to entertain this petition”.

Advocate Prashant Bhushan, appearing for Yadav, said, as per earlier verdict of the apex court, the election petition can be filed during enforcement of the Model Code of Conduct.

At the fag end of the hearing, Bhushan sought liberty from the court to file an election petition after polling is over.

Senior advocate Rakesh Dwivedi, appearing for the Election Commission, also referred to various apex court judgments and said election petitions can only be filed after polls are over as it would vitiate the electoral process.

Yadav, who was dismissed in 2017 after he posted a video online complaining about the food quality served to armed forces, was fielded by the Samajwadi Party as its candidate from the Varanasi seat.

Yadav, in his plea, termed the decision of the poll panel discriminatory and unreasonable and said it should be set aside.

The SP had initially fielded Shalini Yadav as its candidate to contest against Modi and later nominated the sacked BSF jawan.