Singh has held important positions in Jammu and Kashmir Police including serving as the intelligence chief of the state. 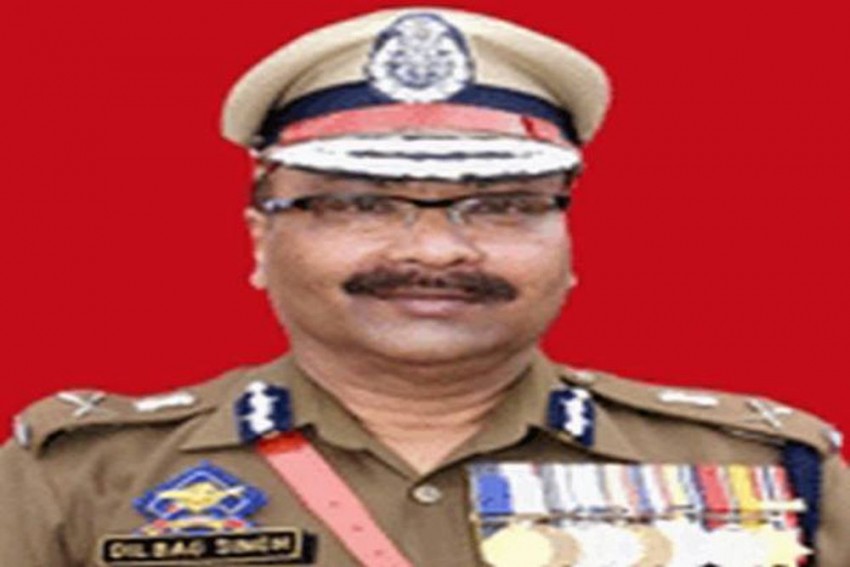 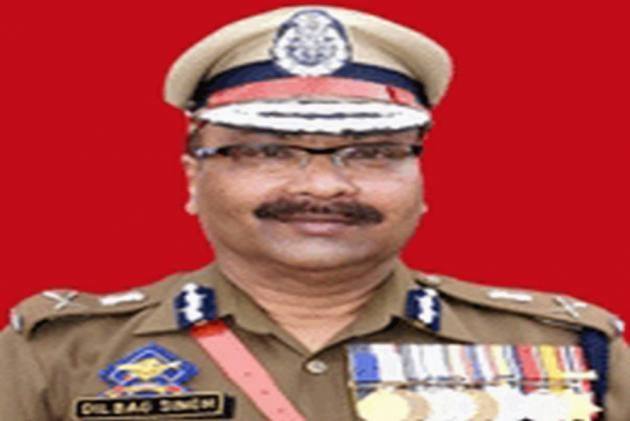 The Jammu and Kashmir government on Wednesday confirmed Dilbag Singh as the full time Director General of Police.

Singh, an Indian Police Service (IPS) officer of the 1987 batch, was appointed as interim Director General on September 6, since his confirmation needed approval. The State Administrative Council headed by Governor Satya Pal Malik  approved the appointment during its meeting in Jammu.

Singh has held important positions in Jammu and Kashmir Police including serving as the intelligence chief of the state. He started his carrier as the Additional Superintendent of Police in Kupwara district.

Singh, however  has had a brush with controversy nearly two decades ago. In 2000, Dilbagh Singh was suspended as the Deputy Inspector General of south Kashmir's Anantnag after he was allegedly found involved in a major recruitment scam, according to a report .