Home  »  Website  »  National  »  Desperate To Get Back To Normal Life Though Things Will Never Be Same: Vinta Nanda

Desperate To Get Back To Normal Life Though Things Will Never Be Same: Vinta Nanda 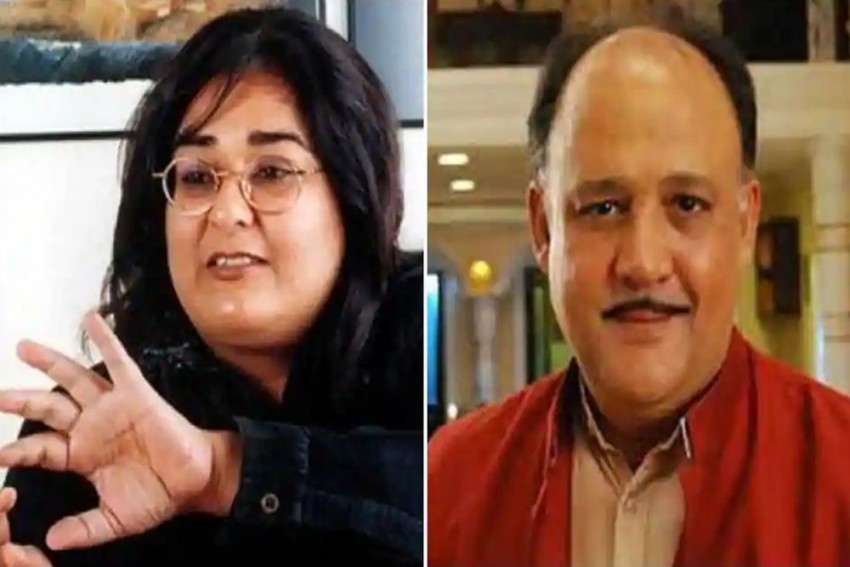 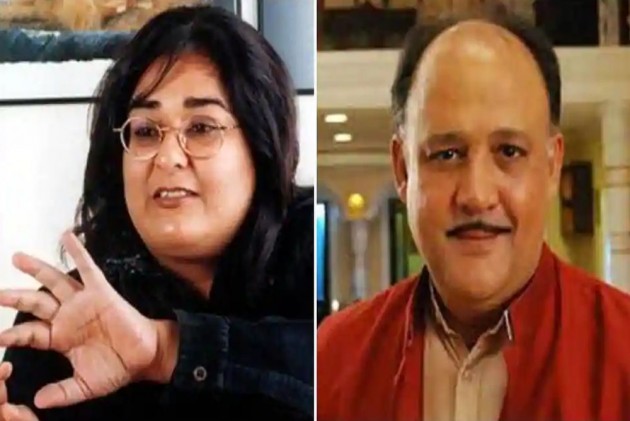 Writer-director Vinta Nanda, who has accused actor Alok Nath of rape and sexual harassment, says she now "desperately" wants to get back to normal life.

Nanda gave an account of the alleged sexual assault in a Facebook post on October 8, soon after actor Tanushree Dutta's complaint of harassment against Nana Patekar fuelled India's #MeToo movement.

The director said she got the courage to call out Nath after she realised it was for the first time that men in Bollywood were standing up for women.

"My trigger obviously was the atmosphere, there was an enabling environment. I was very certain I will be heard and supported because the movement had gathered momentum, started by Tanushree. I give her all the credit in the Bollywood space, as she took on very big people.

"When I saw that the industry was supporting her, CINTAA was coming out openly and speaking for her... It was the first time in Bollywood where I saw men stand up and speak for women," Nanda said on Wednesday.

She was speaking at a panel discussion on #MeToo at the Mumbai Curtain Raiser of the Zee Jaipur Literature Festival, which will run from January 24 to January 28.

"For me, it was over. I had held back for so many years. I was relieved but I had given sleepless nights to everyone, including my family. By the time I woke up, from my building to the office building, there were media vans parked all over the place.

Nath has refuted the allegations and filed a civil suit against Nanda and is seeking Re 1 as damages for alleged defamation.