Filmmaker Vinta Nanda, best known for writing the highly popular soap opera of the 1990s, Tara, had accused the “most #Sanskaari person in the film and television industry” of rape. 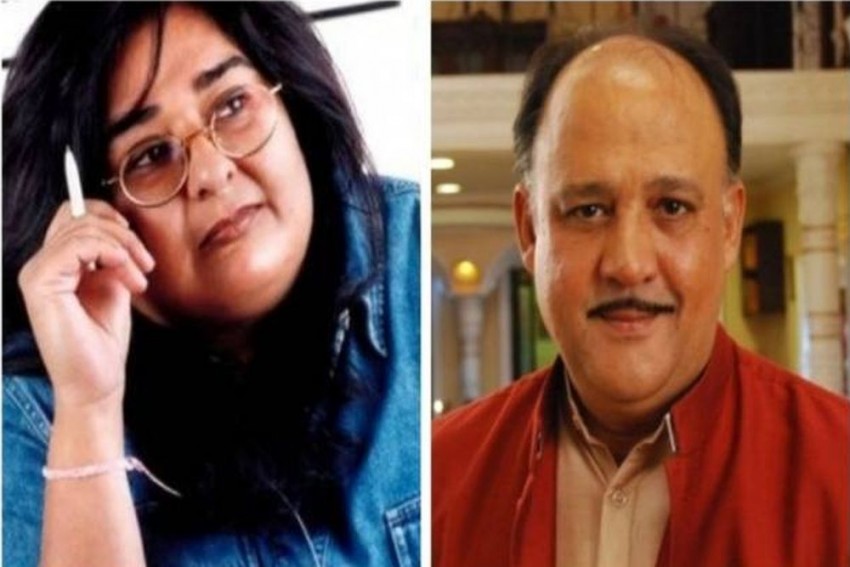 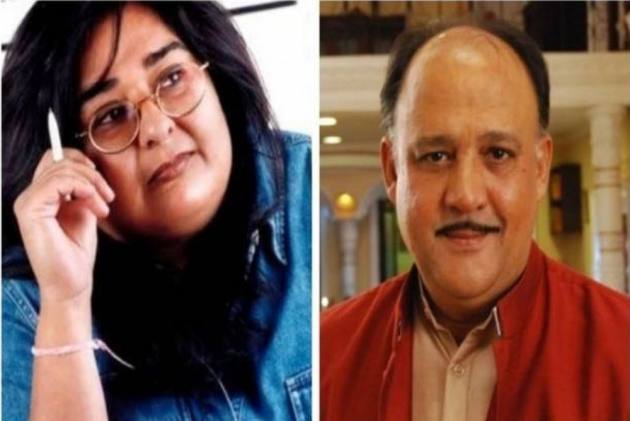 The Mumbai police on Wednesday registered a rape case against actor Alok Nath based on the complaints of TV writer and producer Vinta Nanda.

“The case was filed under section 376 of IPC (rape),” Additional Commissioner of Police Manoj Sharma said.

"The police was very co-operative and they took my statement. It was not easy for me to give my statement as it is like reliving your pain. We have given a written complaint against Alok Nath and they registered the same," Nanda said.