'Either the visits of the Congress president to temples is an exercise to garner votes or he should support construction of a Ram temple in Ayodhya', the state power minister said. 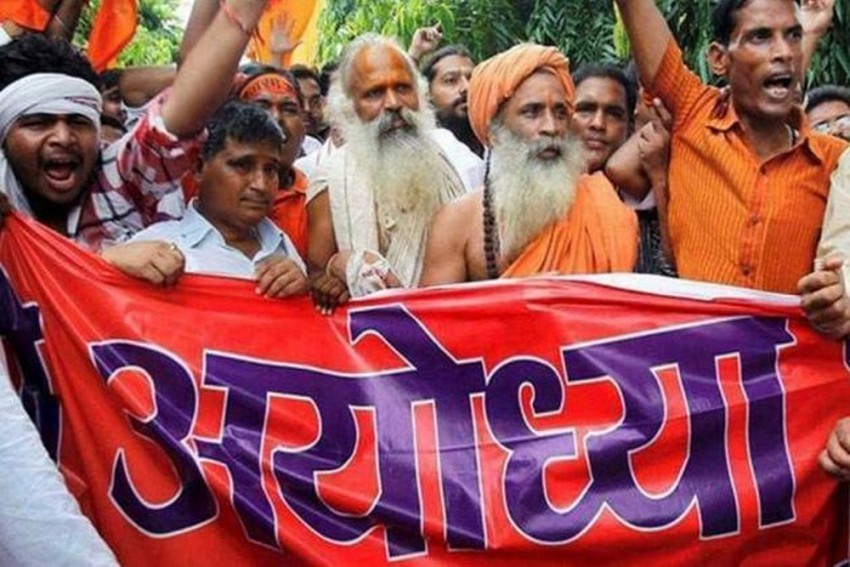 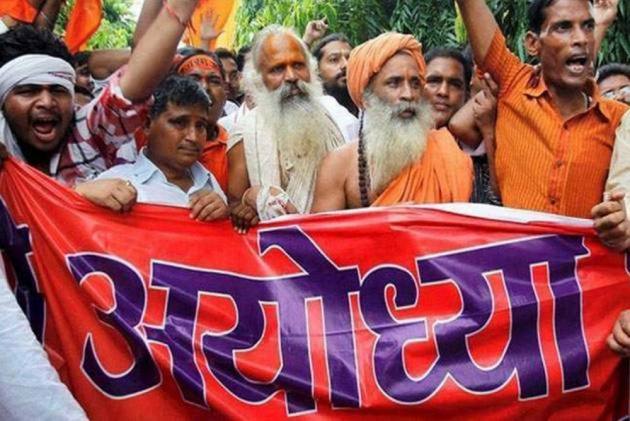 Uttar Pradesh minister Shrikant Sharma accused the Congress for being a hurdle in the construction of Ram Temple in Ayodhya. Sharma asked Congress president Rahul Gandhi to be clear on his party's stand on the issue rather than visiting shrines across the country "to garner votes".

He alleged that Congress activists were opposing Ram temple, Ram Setu (a mythological bridge between India and Sri Lanka) and engaging in "cow slaughtering".

“The Congress is the biggest hurdle in the construction of a Ram temple in Ayodhya," Sharma said in Mathura, when asked by reporters why his party was not bringing in a legislation on the issue.

"Either the visits of the Congress president to temples is an exercise to garner votes or he should support construction of a Ram temple in Ayodhya. The party should make clear its stand on the issue," the state power minister said.

Asked about the Rashtriya Swayamsevak Sangh and its sister organisations adopting an agitational approach to enable the construction of the temple, he said they were toeing the line of the BJP, which has clearly mentioned in its election manifesto that the issue would be resolved within the framework of the Constitution.

Sharma said, "The Allahabad High Court had in its judgement clearly mentioned that a Ram temple existed in Ayodya and a subsequent geological survey supported it."

On the BJP's prospects in assembly elections in five states, he said the party would win a landslide victory.

The party has transformed the "sick" Madhya Pradesh into a well-developed state, Sharma claimed.

Reacting to former prime minister Manmohan Singh's criticism of demonetisation, he said the BJP has healed the "wounds of corruption” the country received from the previous Congress government.

The Modi government has successfully tried to rebuild the image of India that was tarnished by rampant corruption during the Congress rule, he claimed.

"While the Congress president himself is on bail in the National Herald case, senior party leader P Chidambaram is an accused in the Aircel-Maxis case and could be jailed any moment," he said.

Congress has been lashing out at BJP for Ram Temple politics. Congress spokesperson Manish Tewari had commented, "When elections come, they remember the Ram mandir."