The Joint Parliamentary Committee is set to table its report in the upcoming Winter session of Parliament in December. 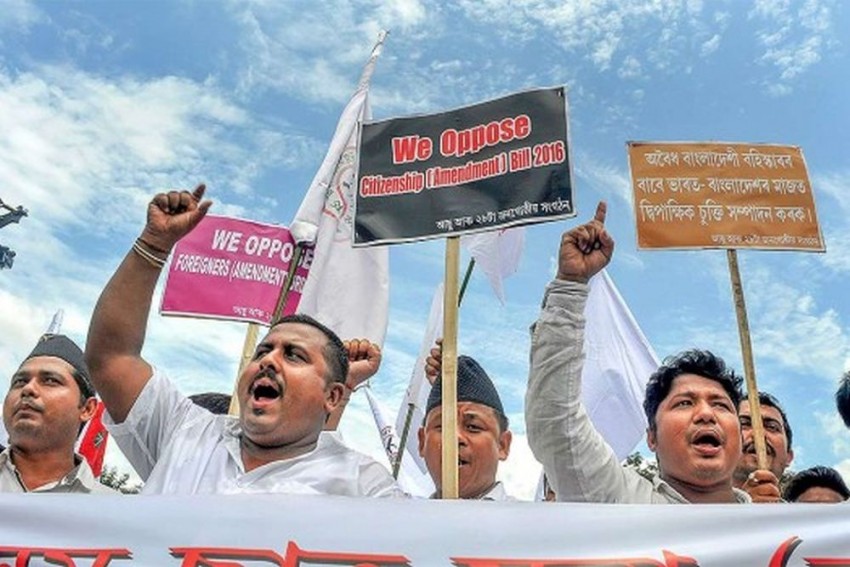 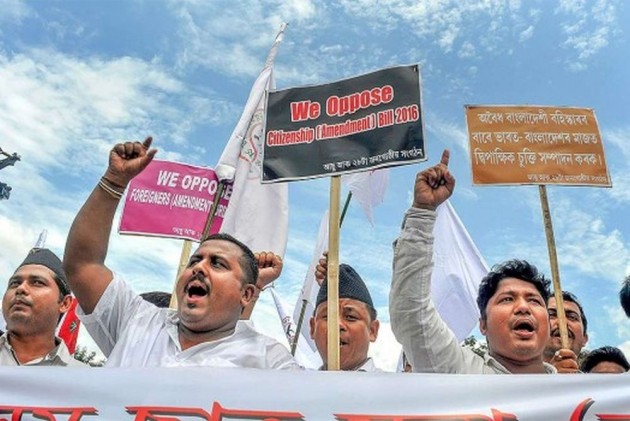 The suggestion was given by the Congress and other opposition members at a meeting of the Joint Parliamentary Committee examining the bill which is chaired by BJP MP Rajendra Agrawal, a source who was present in the meeting said.

The bill seeks to grant citizenship to people from minority communities -- Hindus, Sikhs, Buddhists, Jains, Parsis and Christians -- from Afghanistan, Bangladesh and Pakistan after six years of residence in India instead of 12 even if they don't possess any proper documentation.

"The members have given various suggestions and the panel will decide in its next meeting which amendments will have to be taken up for consideration. The amendments for the bill have to be passed by the committee through consensus. But if it doesn't happen then we will go for voting," Agarwal told PTI after the three-hour-long meeting.

The ruling NDA has maximum members in the 30-member panel.

During the meeting, the opposition members moved clause-by-clause amendments and one of them from a Congress MP was to remove Bangladesh from the purview of the proposed legislation, another member who attended the meeting said.

Interestingly, a BJP-supported member suggested that Assam, where the bill received strong opposition, should be excluded from the ambit of the legislation.

Opposition members from the TMC and the Left parties have claimed victory saying the BJP has "backed off" as it was pushing for concluding the deliberations on the bill by Tuesday itself.

Various members from opposition parties asserted that citizenship is a constitutional provision and it cannot be based on religion, as India is a secular nation.

Echoing similar sentiments, a Congress member said if all the proposed amendments come into force, then the Centre has to nullify the Assam Accord under which anyone entering the state illegally after March 1971, should be declared foreigner and deported.

The Joint Parliamentary Committee is set to table its report in the upcoming Winter
session of Parliament in December.

The bill is receiving vehement opposition in Assam and other Northeastern states.

A large section of people, organisations in the Northeast have opposed the bill saying it will nullify the provisions of the Assam Accord of 1985, which fixed March 24, 1971 as the cut-off date for deportation of all illegal immigrants irrespective of religion.

The Meghalaya and Mizoram governments have strongly opposed the Citizenship Amendment Bill and adopted resolutions against it.

The committee has already taken six extensions from the Lok Sabha Speaker. It has sought time for the presentation of the report on the "first day of the last week of the Winter Session, 2018".

During the course of its examination and study visits, the committee met a cross-section of people in Gujarat, Rajasthan, Assam and Meghalaya and heard views of organisations, individuals, experts and others.

The committee also heard the views of the chief secretaries and police chiefs of Assam, Bihar, Gujarat, Jharkhand, Maharashtra and West Bengal.