Case Against Rajeev Chandrasekhar For 'Sharing Fake News On Twitter'

The police have registered a case against him under IPC 153 (wantonly giving provocation with the intent to cause riot). 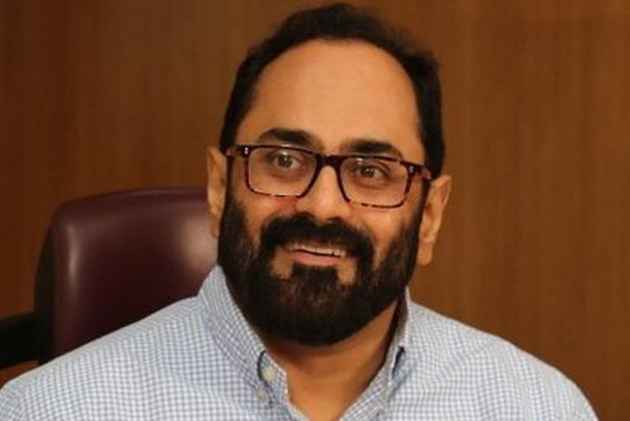 Malayalam newspapers reported that the police have registered a case against him under IPC 153 (wantonly giving provocation with the intent to cause riot).

Chandrasekhar, also the chairman of Asianet and Republic TV channels, had shared a video posted by an RSS worker.

The video originally was of some BJP workers attacking an ambulance of a cooperative hospital in Kannur district after the death of a local RSS leader, Biju, on May 11 last year, reported Malayala Manorama. However, an RSS worker posted this video on social media describing it as an attack by CPI(M) workers on the ambulance that carried Biju’s body, reported the paper.

Chandrasekhar, also the NDA vice chairman in Kerala, allegedly shared this tweet from his personal handle.

According to reports, the state DGP had directed the local police to register a case against Chandrasekhar after preliminary inquiry.