Bypolls A 'Rehearsal', Ensure All 80 In 2019: Yogi Adityanath In Gorakhpur 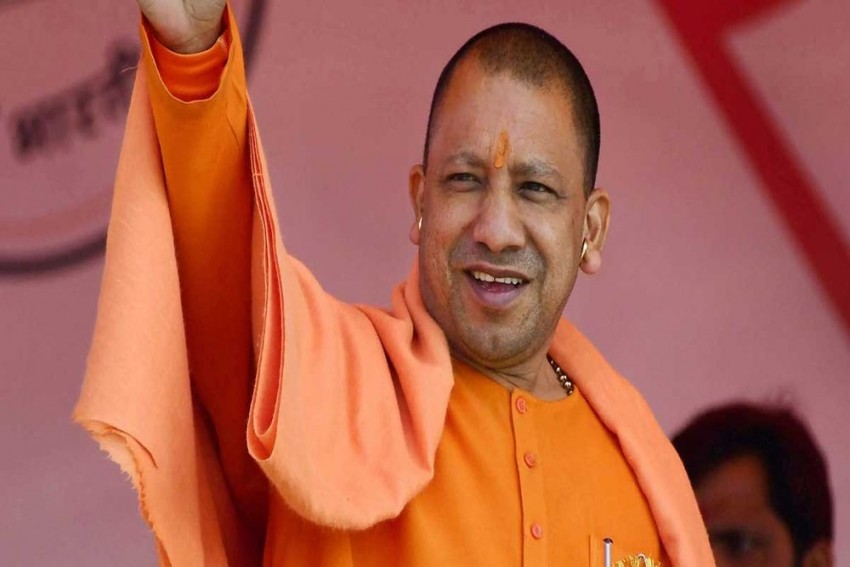 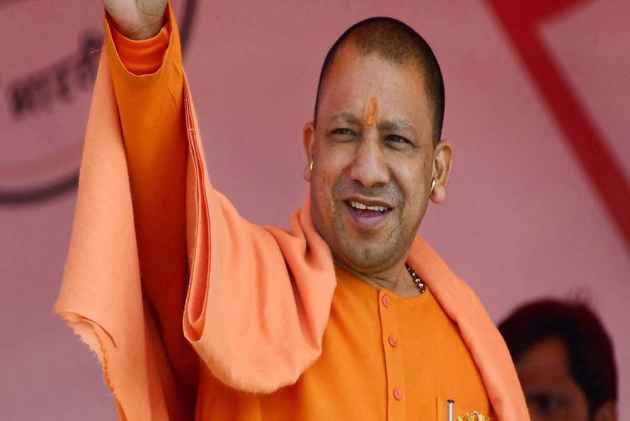 Terming the bypolls to the Gorakhpur and Phulpur Lok Sabha seats a "rehearsal" for the 2019 general elections, Uttar Pradesh Chief Minister Yogi Adityanath today asked party workers to work in a manner that the BJP wins all 80 seats next year.

Speaking at a public meeting in Pipraich, Adityanath said, "The bypolls are a rehearsal for the 2019 parliamentary election. Work for the present election and also work for 2019 and win all 80 seats of the state for the leadership of Prime Minister Narendra Modi."

On the second day of his visit here, Adityanath addressed party workers at Pipiganj and Sahjanwa and appealed to people to vote for the BJP.

"We are not working for the development of a particular caste, creed, family or area, but we are working for the entire society. The entire state is progressing, all districts are progressing and Gorakhpur is also progressing...In the short span of BJP rule in the state, a fertilizer plant, AIIMS, polytechnic colleges, four-lane connectivity and many more things came to Gorakhpur. All this was possible because there is BJP government at the Centre and the state," he said.

Adityanath made a fervent appeal to the people to elect BJP candidate Upendra Shukla.

"Select a responsible public representative...Gorakhpur parliamentary constituency is quite big and it is not possible for a person to reach each and every household, so you all have to work for Upendra Shukla and make him win with huge margin as you all had worked for me and my vote percentage continued to increase election after election," Adityanath said.

The UP Chief Minister, who had earlier been the Gorakhpur MP, said, "When I came to Gorakhpur, I had no identity but with hardwork and dedication, I made my identity and also won the faith of people."

In Sahjanwa area also Adityanath canvassed for the party candidate.