The regulator may also summon the company's top management and others. 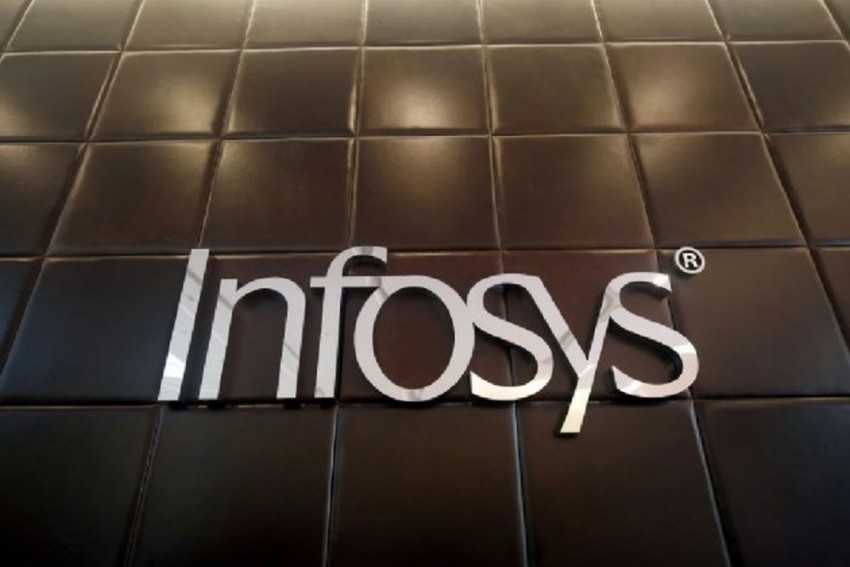 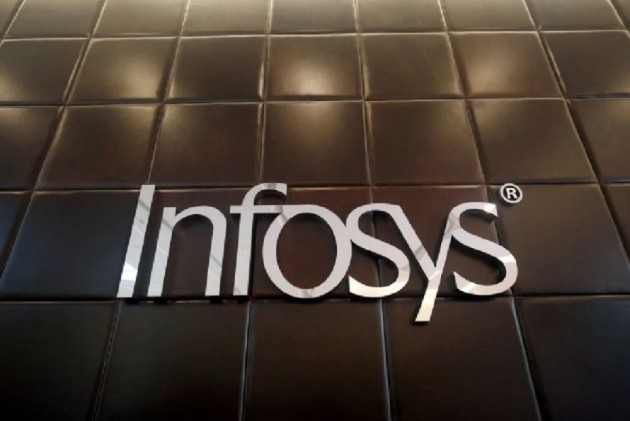 Markets regulator Sebi has begun its probe into alleged non-disclosure of price-sensitive information by Infosys' management and also corporate governance lapses in the wake of serious allegations levelled by a whistleblower, while it is also examining possible insider trading in the company's securities.

Sources said the regulator has already asked the stock exchanges to collate trading data of Infosys' shares as well as about derivative positions, while details are being sought about alleged non-disclosure of key information.

The regulator may also summon the company's top management and others, while information might be sought from some board committees including those dealing with audit and other financial matters at the company depending on progress in the investigation, the sources said.

Role of independent directors may also come under scanner in case it is found they did not press for timely disclosure and other necessary actions after receipt of the whistleblower complaint.

Meanwhile, leading exchange BSE on Wednesday asked Infosys to explain why it did not make a disclosure about a whistleblower complaint which alleged that the company's top executives were following "unethical practices" to shore up profits through irregular accounting ways.

One of its board members had received the complaints on September 30, according to Nilekani's statement submitted to the stock exchanges on Tuesday.

Nilekani had said that both the complaints were placed before the company's non-executive board members on October 11, also the day when Infosys announced its second-quarter results.

Following reports of whistleblower allegations, the IT major, on Monday, informed the stock exchanges that it has received anonymous whistleblower complaints alleging certain unethical practices and that the same have been placed before the audit committee.

Nilekani had also said the audit committee has retained law firm Shardul Amarchand Mangaldas & Co to conduct an independent investigation into the issue.

In the letter, dated September 20 and signed by 'Ethical Employees', it was alleged that CEO Salil Parikh as well as Chief Financial Officer Nilanjan Roy engaged in forced revenue recognition from large contracts not adhering to accounting standards.

The letter addressed to the board, claimed that recent big deal wins carried negligible margins and that Roy directed certain people to make wrong assumptions to show margins.

Shares of Infosys plunged over 16 per cent on Tuesday, wiping out Rs 53,450.92 crore from its market valuation. The scrip gained over one per cent on Wednesday on the BSE and the NSE.

Markets Look For Signals Of Economic Revival In Corporate Earnings