India's GDP May Plummet To Multi-decade Low Of 1.6%: Goldman Sachs

Indian policymakers have not been aggressive enough in their response till now to the crisis, and will need to eventually intensify their efforts, economists at Goldman Sachs said. 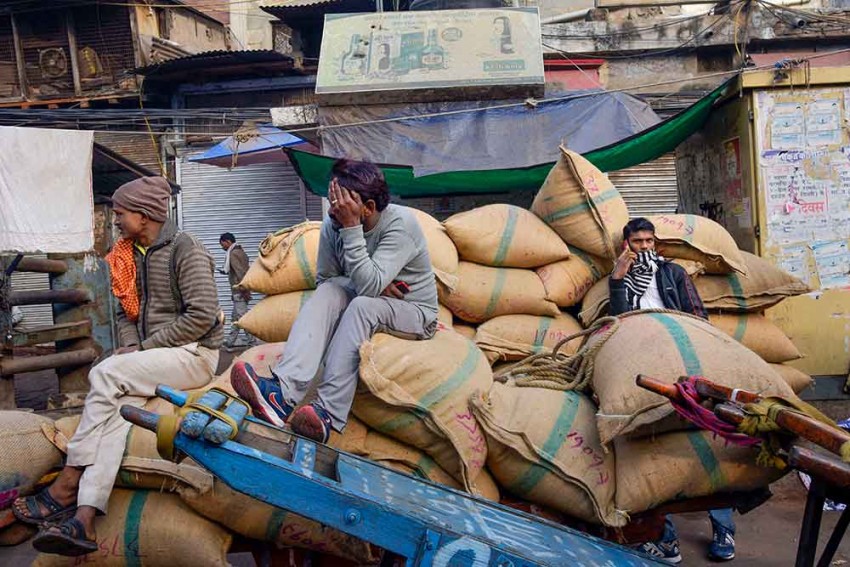 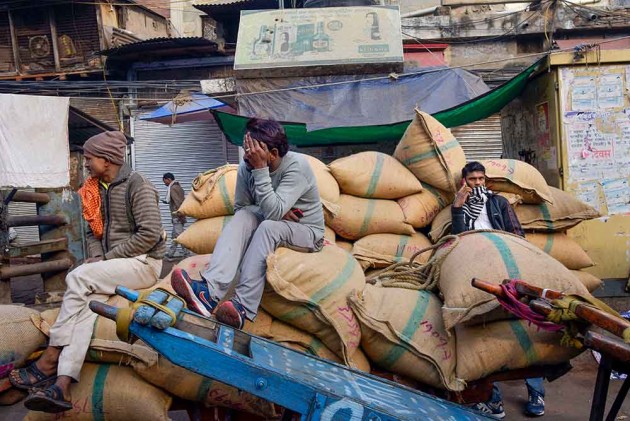 Economic growth is likely to plummet to a multi-decade low of 1.6 per cent in fiscal year 2020-21 due to COVID-19 pandemic and ensuing measures like lockdowns and social distancing, an American brokerage said on Wednesday in one of the bleakest forecasts on GDP yet.

Indian policymakers have not been aggressive enough in their response till now to the crisis, and will need to eventually intensify their efforts, economists at Goldman Sachs said.

It can be noted that growth was estimated to slide to a decadal low of 5 per cent for FY20 even without the pandemic, and the virus outbreak has only worsened the woes.

Many analysts have been doing downward reviews of their forecasts amid coronavirus concerns with some estimating a contraction in the first quarter of the fiscal, but this is the lowest forecast for the year as a whole yet.

"Despite the policy support so far, and our expectations of more, we believe that the nationwide shutdown, and rising public anxiety about the virus are likely to lead to a sharp deterioration in economic activity in March, and in the next quarter," it said.

The brokerage, which had forecasted the GDP to expand by 3.3 per cent on a real basis in FY21 on March 22, said the 1.6 per cent growth will be deeper than the commonly perceived recessions India has experienced in 1970s, 1980s and 2009.

The growth slowdown is different from previous recession episodes because there is fear in the minds of citizens which were not present earlier, it said.

"Our sense so far is of a less aggressive policy stimulus by Indian policymakers compared to, for example, 2009," it said, adding it hopes more actions will follow both from the RBI and the government on top of the 0.75 per cent rate cut and the stimulus package of Rs 1.75 lakh crore that they have initiated, respectively.

"The fiscal math will be dented by only 0.08 per cent, if we were to include the Rs 1.75 lakh crore package," it said, adding that states will also jump in with their fiscal packages.

Consumption, which contributes 60 per cent of the GDP, is set to be hit badly because of the lockdown, the brokerage said, upwardly reviewing the impacts on services consumption.

It now expects 95 per cent hit to recreation and culture, and hotels and restaurants sectors (up from 70-80 per cent earlier) and education down by 80 per cent (up from 60 per cent).

"These effects obviously appear very high; in our growth forecasts, we assume these effects to be partial, given that the enforcement of even the nationwide lockdown is not complete, and we assume a staggering exit from the lockdown," it noted.

Apart from that, high frequency data is also not showing much hope, as auto sales were down sharply in March, besides, the fall in manufacturing purchasing managers index and muted global demands.