The RBI may have to make efforts to step-up its forex reserves, says the Jalan Committee report, pointing to a not-too-comfortable a picture, unlike the impression being given by the government. 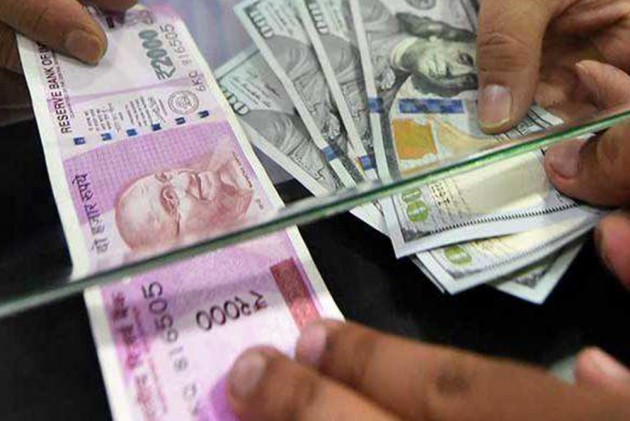 One has always heard that the foreign exchange reserves of India are in a very healthy state. Not really, says the Jalan committee which went into the question of transfer of the surplus of the Reserve Bank of India (RBI) to the central government.

The six-member committee, headed by Bimal Jalan, former governor of the Central Bank, was set up by the RBI on December 26, 2018, and gave its reports on August 14. Based on its recommendations, the RBI decided to transfer Rs 1.76 lakh crore of its surplus for the current financial year, capping a year of differences between the finance ministry and bank regulator. Former RBI governor Raghuram Rajan had opposed this move while his successor is said to have resigned over the same issue.

The RBI may have to make efforts to step-up its forex reserves, says the report, pointing to a not-too-comfortable a picture, unlike the impression being given by the government. “At present, the foreign exchange reserves (more than $400 billion) are significantly lower than the country’s total external liabilities ($1 trillion) and even lower than the total external debt ($500 billion).”

This may mean that the central bank has to take this into account in assessing the external risk being faced by the country and it “may be required to increase the size of its forex reserves with its concomitant implications for the balance sheet, risks and desired economic capital”, the report says.

The recommendation of the Jalan committee allowing substantial funds of the RBI to be transferred to the government has come in for sharp criticism from the Opposition.