Home  »  Website  »  Business  »  Economic Survey To Be Presented In Parliament today; All You Need To Know

Economic Survey To Be Presented In Parliament today; All You Need To Know

The session will be held in two parts – January 29 to February 15 and March 8 to April 8 and will have a total of 33 sittings. 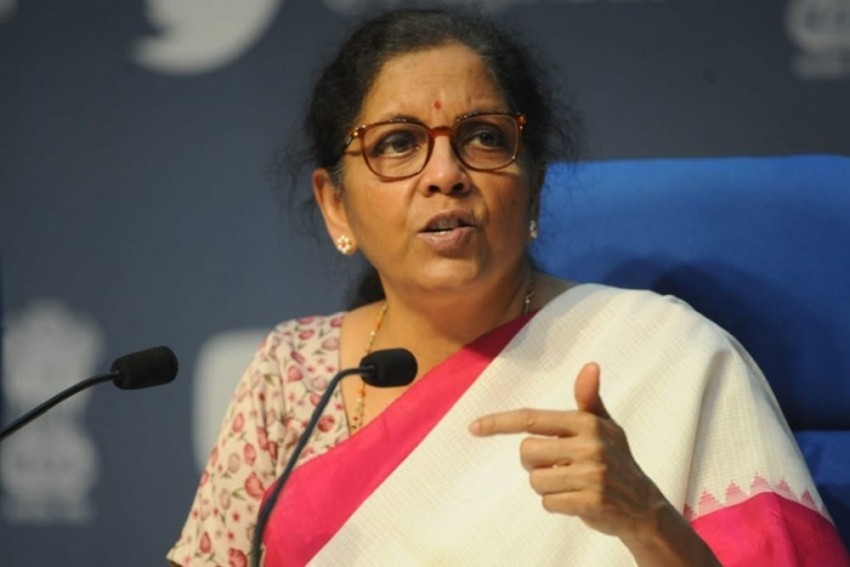 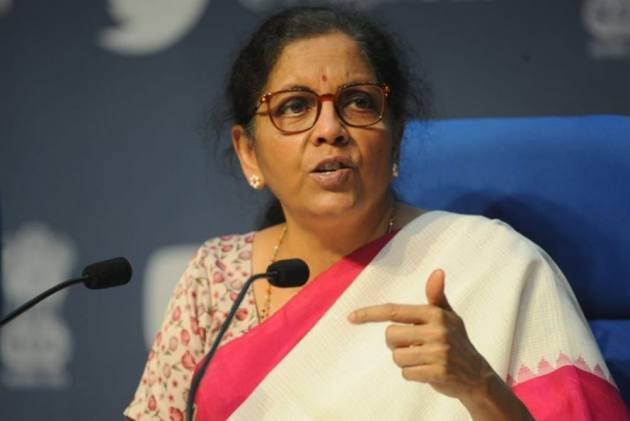 Budget Session of the Parliament is all set to begin from Friday, January 29. The budget 2021, however, will be presented by Finance Minister Nirmala Sitharaman on February 1.

The session will be held in two parts – January 29 to February 15 and March 8 to April 8 and will have a total of 33 sittings. It (Budget Session) will begin with the President’s address followed by the presentation of the Economic Survey.

The Budget session of Parliament is poised to be stormy with the Opposition set to attack the government over the three new farm legislation, amid an ongoing agitation by farmers.

What is the Economic Survey?

The Economic Survey 2021 is of particular significance as it during the Covid pandemic. As per the First Advance estimates of the government, the economy may contract by 7.7 percent. The survey is likely to outline plans to put the economy back on track to achieve the $5 trillion goals that was set in 2019.

A total of 16 Opposition parties have announced a boycott of the President's address in solidarity with the farmers protesting the new farm laws, senior Congress leader Ghulam Nabi Azad said on Thursday.

The 16 Opposition parties, including,  the Congress, the NCP, Shiv Sena, DMK, Trinamool Congress, CPI, CPI-M and RJD, have also demanded a probe into the violence on Republic Day in Delhi.

With a view to having a paperless Budget, all the documents and the Economic Survey would be made available online soon after the authenticated copies are laid on the Table of the House, the Lok Sabha Secretariat has said.

Like the last time, in this session, too coronavirus protocols will be in place and Rajya Sabha and Lok Sabha will meet in shifts of five hours each -- with the upper house meeting in the morning and the lower house in the evening.

Due to the pandemic, the Winter session was not held. The Question Hour also makes a comeback in this session.

Due to paucity of time, there was no Question Hour in the previous session. The Monsoon session also saw the two Houses working on Saturdays and Sundays. But this time, Parliament will not sit on weekends.

Members introduce their own bills and resolutions during this period which are debated by the House.

What is going to happen?

During the session, the government will also push to convert ordinances issued recently into laws. An ordinance has to be converted into law within 42 days of the beginning of the session, else it lapses.