You can download the app from the Google Play Store on Android devices and from the Apple App Store on iOS devices – iPhone and iPad. 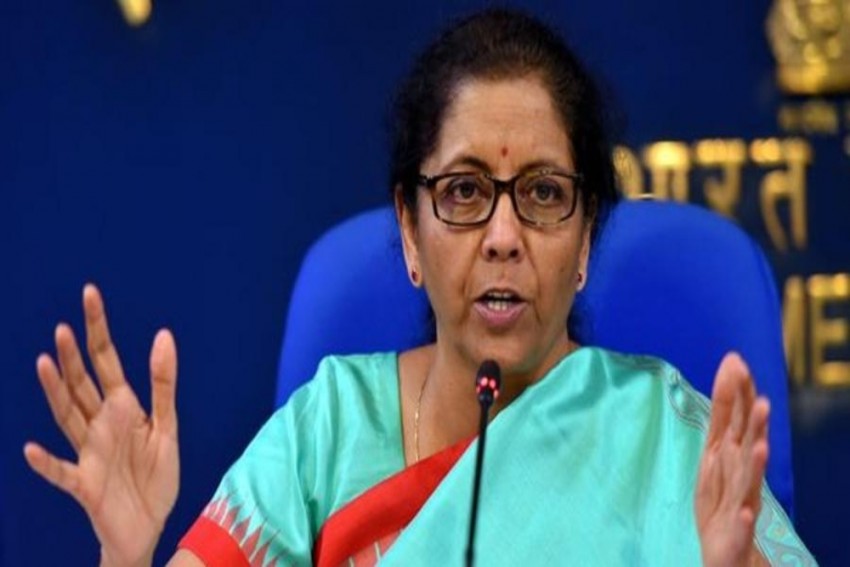 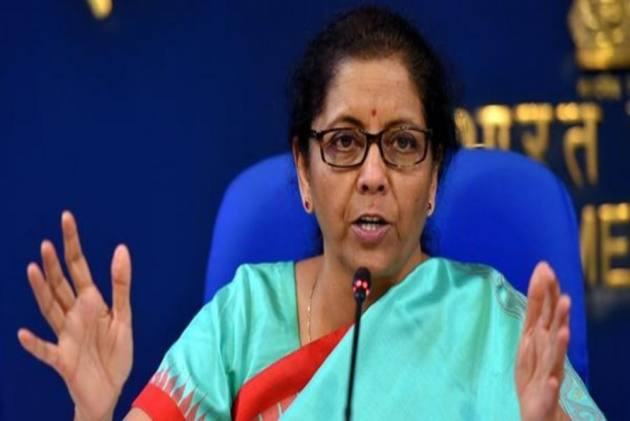 Ahead of the Union Budget 2021-22 session on February 1, Finance Minister Nirmala Sitharaman on January 23 launched 'Union Budget Mobile App' to ensure hassle-free access to Budget documents by the Member Of Parliaments and the general public.

The National Informatics Centre (NIC) under the guidance of the Department of Economic Affairs (DEA) developed the mobile app.

You can download the app from the Google Play Store on Android devices and from the Apple App Store on iOS devices – iPhone and iPad. One can also download it from the Union Budget Web Portal (www.Indiabudget.Gov.In).

Here’s how the app will be beneficial to users:

-         The app will help the users to get complete access to 14 Union Budget documents, including the Annual Financial Statement (commonly known as Budget), Demand for Grants (DG), Finance Bill etc. as prescribed by the Constitution.

-         Users can choose languages on the interface – English and Hindi.

-         The user-friendly interface will allow the users to download, print, zoom in and out, and search details.

-         The app will be available on both Android and iOS platforms.

-         All the Budget documents will be accessible for users of the app after the completion of the Budget speech by the Finance Minister on February 1.

For the first time since independence, the Union Budget 2021 is going to be completely paperless. In the wake of the ongoing pandemic, the budget papers will not be printed.

The decision has been taken as nearly 100 people would be required to stay at the printing press for around a fortnight amid the pandemic fear.

Both the houses of Parliament has given permission for the same to the Central Government.