The issues were flagged by India on the first day of a meeting of senior officials of 22 members of the World Trade Organisation (WTO) in New Delhi. 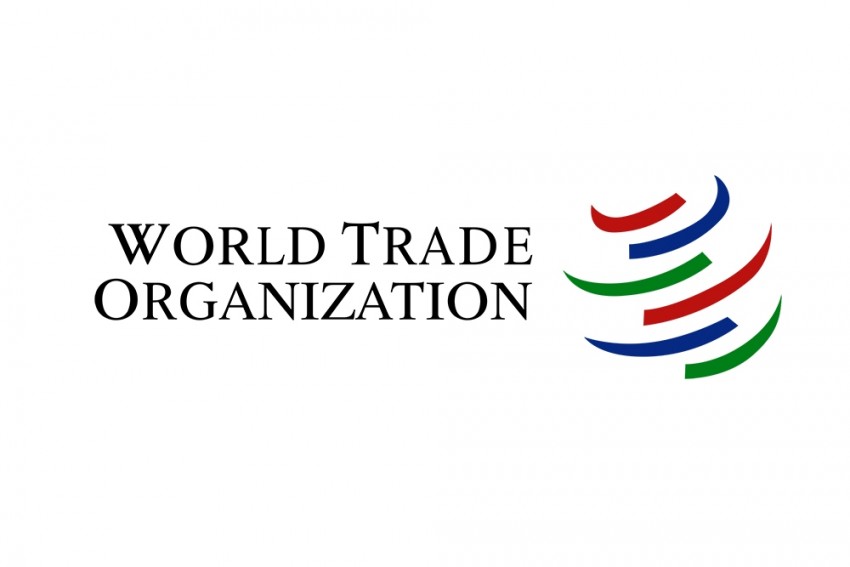 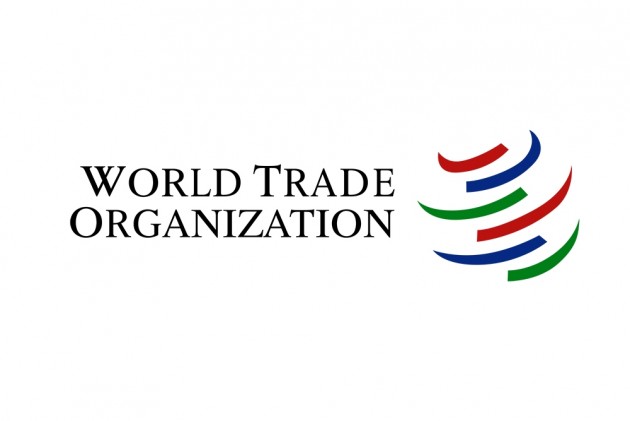 India on Monday said that the collapse of appellate body of WTO's dispute settlement system, and the reform agenda being pushed by certain developed economies, could harm the interest of developing countries.

The issues were flagged by India on the first day of a meeting of senior officials of 22 members of the World Trade Organisation (WTO) in New Delhi.

Speaking at the inaugural session, Commerce Secretary, Anup Wadhawan said there are existential challenges to the multilateral rules-based trading system due to spate of unilateral measures, and counter steps being taken by certain countries.

Besides, deadlock in key areas of negotiations and impasse in the appointment of members of WTO's appellate body is posing challenges.

"The logjam in the appellate body is a serious threat to the dispute settlement mechanism of the WTO and the implementation function of the organization," an official statement said quoting the secretary.

He said the continuous rise in protectionist measures is vitiating the global economic environment, and this "situation does not bode well for developing countries, including the LDCs (least developed countries)".

Wadhawan said that LDCs and developing countries like India would face more harm due to the impasse over the appointment of members in the WTO's appellate body, which is a critical part of the trade dispute settlement system.

"There is an urgent need to engage constructively to preserve the system and come up with constructive solutions to the problem," he said.

The delay in appointment of members in the appellate body would hamper its functioning. The US has blocked the appointment of these members. The minimum quorum (3) for functioning of this body will end on December 10, after which it will become dysfunctional.

He also said the situation in the WTO has spurred a strong discourse for reforming the WTO, which unfortunately is characterized by a complete lack of balance.

"The reform agenda being promoted does not address the concerns of the developing countries," he said, adding the discussions in the meeting being held here give a chance to reaffirm the resolve to keep development at the centre of the reform agenda.

The reform initiatives must promote inclusiveness and non-discrimination, build trust and address the inequalities and glaring asymmetries in existing agreements, he added.
The secretary said there has been no active engagement or movement on key issues of concerns for developing countries, including LDCs in the negotiating agenda of the WTO.

"Agriculture remains a key priority for a large membership of WTO representing the developing world. However, there is a strong push to completely relegate existing mandates, decisions and work done for the past many years, to the background," he said.

He called upon the LDCs and developing countries to collectively work for a fair and equitable agreement on fisheries subsidies.

That agreement should take into consideration the livelihood needs of subsistence fishermen and protect the policy space to develop capacities for harnessing marine resource0s, he said.

"India believes that developing countries need to work together to protect their interests in the WTO negotiations through preservation of the core fundamental principles of the WTO," the secretary said.

The two-day meeting gives an opportunity to the participating countries to develop a shared WTO reform proposal on issues of priority and interest for developing countries.

This will help in building a common narrative on issues of importance for developing countries and LDCs, he said.

The issues which would come up in the meeting, include finding a solution to the ongoing impasse in the appellate body on an urgent basis, ways to reinvigorate negotiating agenda on issues of critical importance for developing countries, and ensuring effective, special and differential treatment for all developing countries including LDCs.

The discussions of the senior officials will feed into the ministers' deliberations Tuesday.

The meeting is being attended by six LDCs and 16 developing countries, including China, Brazil, Saudi Arabia, South Africa, Argentina, Bangladesh, Malaysia, and Nigeria, according to a commerce ministry statement.

The meeting is being held at a time, when the multilateral rule-based trading system is facing serious challenges.

The meeting also assumes significance as countries like the US and China are raising import duties against each other's products, creating a trade war like situation, and posing a threat to global commerce.

Developed countries like the US want WTO members to start discussing new issues like e-commerce. However, India is of the view that formal discussions should begin only after consensus is built on them.

The S&DT (special and differential treatment) allows developing countries to enjoy certain benefits, including taking longer time periods for implementing agreements and binding commitments, and measures to increase trading opportunities for them.

Currently, any WTO member can designate itself as a developing country and avail these benefits.

The US has submitted its suggestions to the WTO, which state that self-declaration puts the WTO on a path to failed negotiations as well as institutional irrelevance.

India is of the view that the matter needs to be negotiated comprehensively in the WTO and a consensus-based decision needs to be taken on S&DT.