This move is intended to monitor and check investments into Indian companies from neighbouring countries. 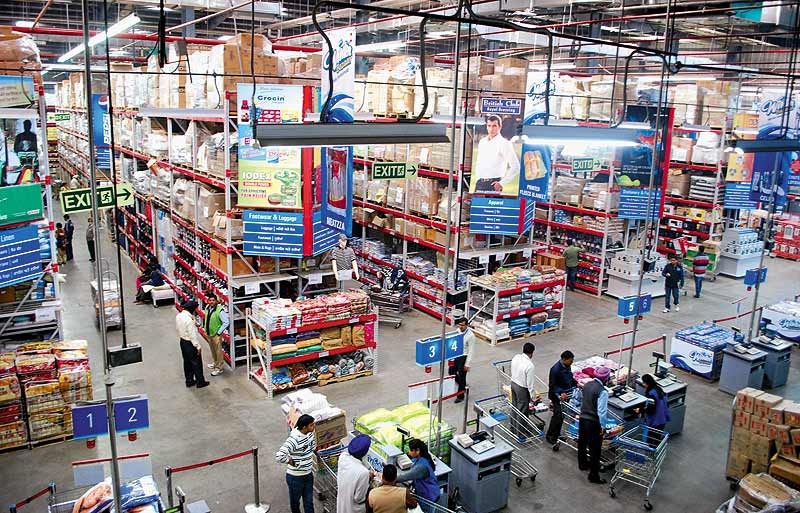 In a strategic move to protect India INC from the predatory and hostile takeovers by the foreign companies, the Centre has amended its Foreign Direct Investment (FDI) policy. This move is intended to monitor and check investments into Indian companies from neighbouring countries.
This was necessitated as a drastic fall in the stock market valuations following the spread of COVID-19 pandemic worldwide brought down even the market values of Blue chip companies in India.

Taking advantage of the prevailing situation, China’s central bank has raised the equity stake in HDFC, the country’s largest housing finance company, above 1 per cent. The Department of Promotion of Industry and Internal Trade (DPIIT) has amended the FDI policy to curb the opportunistic takeovers and acquisitions of Indian companies amid ongoing COVID-19 pandemic.

Last week, Housing Development Finance Corporation, India’s largest mortgage financier, revealed that its Chinese shareholder, the People’s Bank of China (PBOC), China’s Central Bank, held 1.75 crore shares of the company at the end of March 2020. At current prices, the value of PBOC’s holding in HDFC is close to Rs 3,000 crore.

Any FDI proposal by investors from the bordering countries will now require government clearance, even if foreign investments for that sector are placed under the automatic route. Prior to the move, all FDI proposals from only Pakistan and Bangladesh were required to be cleared by the government. FDI from Pakistan is also prohibited in certain sensitive sectors, including defence, space and atomic energy. Over 90 per cent of the country’s FDI comes through the automatic route.

Cyril Shroff, Managing Partner, Cyril Amarchand Mangaldas, said, “The revision of the FDI policy by placing investment by certain countries in the Government approval route is a useful one for indigenous entrepreneurs and businesses. It will give a reprieve to businesses that are financially fragile on account of the Great Lockdown.  This could ensure that the valuations at which Indian businesses receive investment are fair and reasonable. It is crucial to note that this is not going create a chilling effect on investment, given that investments are only placed under the Government route and not restricted entirely – and accordingly subject to due disclosures and fillings they may be considered”.

DPIIT on Saturday said: “A non-resident entity can invest in India, subject to the FDI policy, except in those sectors/activities which are prohibited. However, an entity of a country, which shares land border with India or where the beneficial owner of an investment into India is situated in or is a citizen of any such country, can invest only under the government route.”
Similar restrictions have been imposed in other jurisdictions recently – Australia has placed restrictions on foreign investment to prevent predatory takeovers of their companies, certain European countries are contemplating similar restrictions, Shroff said.

The FDI inflows from China have remained meagre, despite some improvement in recent years. China has in the past pledged to step up investments in India, following New Delhi’s calls that Beijing trim its massive trade surplus with this country. But large investments barely flowed in.
In fact, between April 2000 and December 2019, FDI from China stood at just $2.34 billion or only 0.51 per cent of the cumulative inflows during this period, according to the DPIIT data. But India’s merchandise trade deficit with China stood at a massive $53.6 billion in FY19, or nearly a third of its total deficit. In the April-January period of the last fiscal, China made up for close to a third of India’s overall goods trade deficit.