Air India Falls For Cyber Fraud, Sends Funds To Nigeria Instead Of US Firm

The incident is learnt to have taken place in June, 2017 but the airline has failed to get the amount retrieved from the Nigerian bank account. 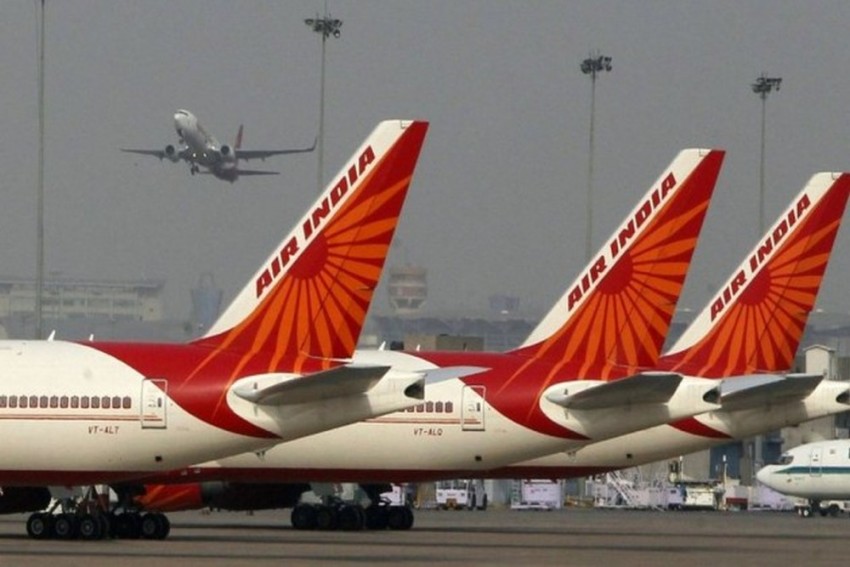 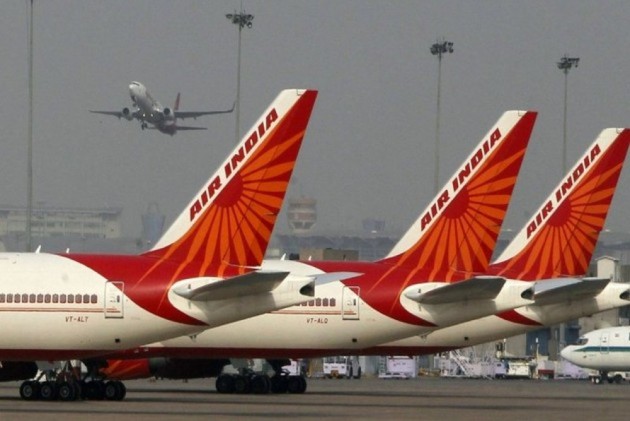 Public sector Air India's New York office transferred $300,000 to a bank account in Nigeria instead of remitting the sum to a US-based firm Pratt & Whitney for supplying spare parts.

The incident is learnt to have taken place in June, 2017 but the airline has failed to get the amount retrieved from the Nigerian bank account.

"The officers involved in the lapse were never punished. They have in fact been allowed to rise in their career," said an executive.

In response to an email query, Air India said the matter is currently under investigation.

"It was a case of cyber fraud. The matter is being investigated," an airline spokesperson said.

A large number of cyber frauds worldwide have been traced to Nigeria and Air India could have also fallen victim to it.

Air India has a large fleet of Boeing aircraft including B777s and Dreamliner that it flies to various destinations in the US and Europe. The local office in the US makes payments for various ancillary works.

It operates flights to San Francisco, New York and Newark in the US.

Some of the airline's aircraft in India are grounded for want of spare parts. In the face of severe cash crunch, the airline has failed to put the grounded aircraft back into operation.