For the first time, the banks have been allowed to recruit Chief Risk Officer from outside the PSU sector, with compensation linked to market rates. 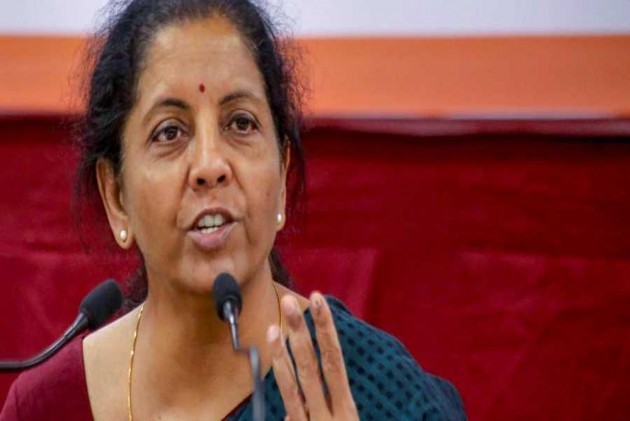 The Finance Minister, Nirmala Sitharaman, apart from consolidating the 27 public sector banks and reducing them to 12 well-capitalised lenders, has also announced several steps to improve the governance among them. The governance of PSU had come under severe strain and criticism for their non-performing assets, losses and corruption.

For the first time, the banks have been allowed to recruit Chief Risk Officer from outside the PSU sector, with compensation linked to market rates.  Also, tenure of directors on management committee would be enhanced to at least two years, to allow continuity in management practices.

The management has been made accountable to the Board of the bank and performance of officials of general manager rank and above.  Banks have also been allowed to introduce chief general managers as required.

Further, the strength of executive directors has been increased to four in the larger banks for better “functional focus and thrust to technology”.

After announcing several steps to merge and consolidate several of the PSUs, the finance minister turned to governance, hoping that the coming together of the banks and changes in their management norms would allow India to move towards a $5 trillion economy.

Boards have also been given the mandate to train directors for induction and specialised purposes. Also, a leadership pipeline would be created.