In a late-night order, the police imposed the ban under Section 144 of the CrPC, banning assembly of five or more persons. 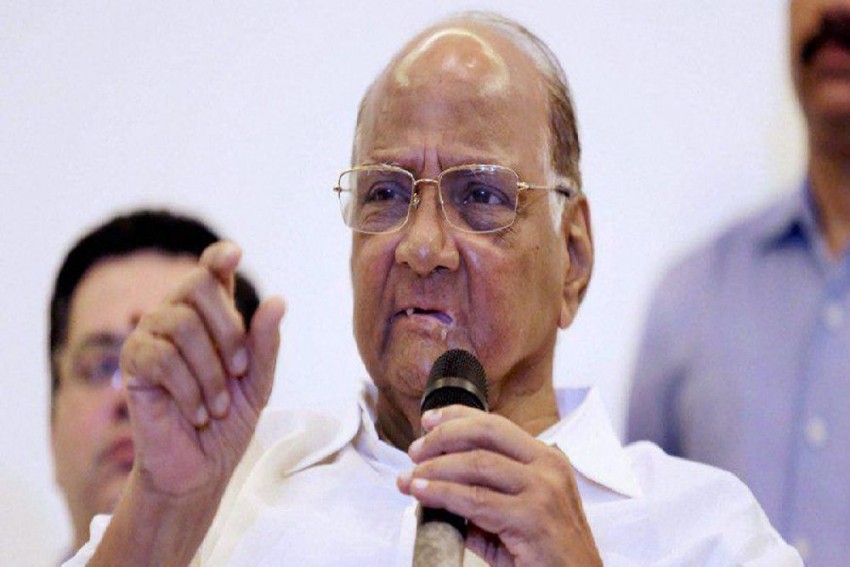 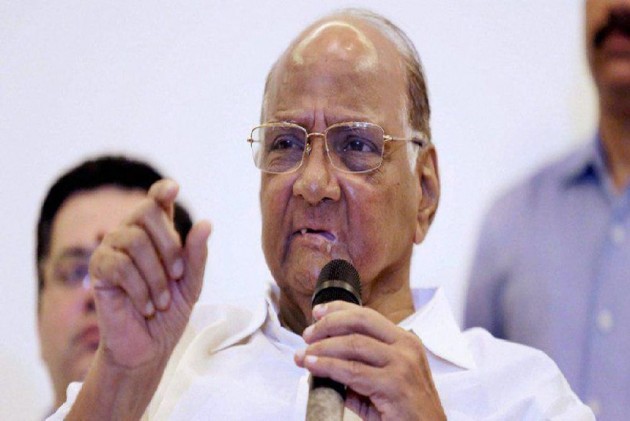 The Mumbai Police has issued prohibitory orders in at least seven areas ahead of Nationalist Congress Party President Sharad Pawar's suo moto visit to the Enforcement Directorate office in Mumbai on Friday.

This is after the ED named Pawar and his nephew Ajit Pawar in an alleged multi-crore scam in the Maharashtra State Cooperative Bank Ltd.

In a late-night order, the police imposed the ban under Section 144 of the CrPC, banning assembly of five or more persons.

Though the ED has not served summons to him, Pawar will go to the ED Office in Ballard Estate at 2 p.m.

On Thursday, the NCP supremo had appealed to all his supporters and activists not to gather around the ED office, maintain calm, co-operate with the police and investigation agencies and not to inconvenience the public in any manner.

Since yesterday, the police have deployed massive security, erected barricades, and imposed other restrictions in parts of South Mumbai to ward off any untoward incidents.

In a sensational development on Tuesday, the ED named Pawar, his nephew Ajit Pawar, besides other state political leaders and officials in the alleged Rs. 25000-crore scam in the Maharashtra State Cooperative Bank Ltd.

The move -- which has been severely castigated by all opposition parties -- came ahead of the October 21 Maharashtra Assembly elections, creating a huge political storm.

Deciding to pose a headlong challenge to the ruling Bharatiya Janata Party-Shiv Sena combine, on Wednesday, an unfazed Pawar announced he would voluntarily visit the probe agency office to offer full cooperation for any investigation and experience the ED's 'hospitality'.