Bail-In At What Cost?

All this while governments have been trying to get more people into banking system saying your money is safe and we guarantee it. Bail-in provision in FRDI Bill changes that 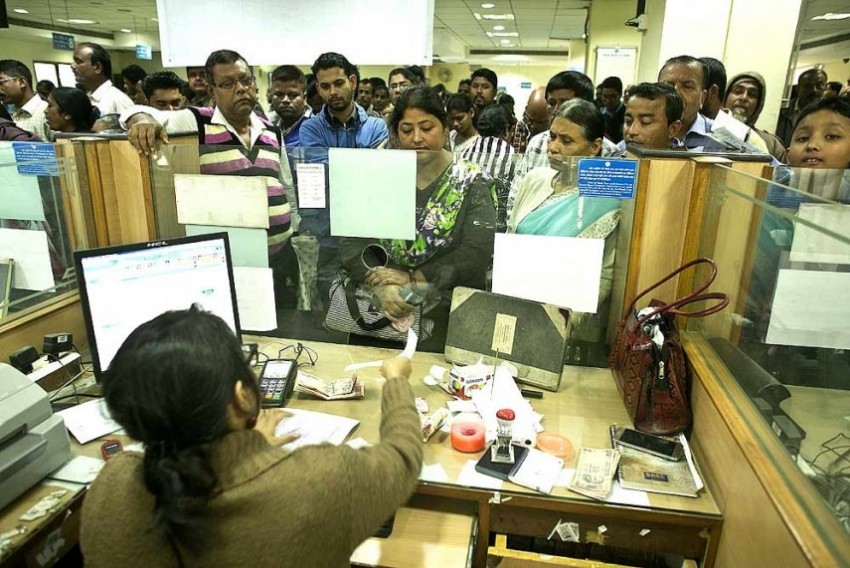 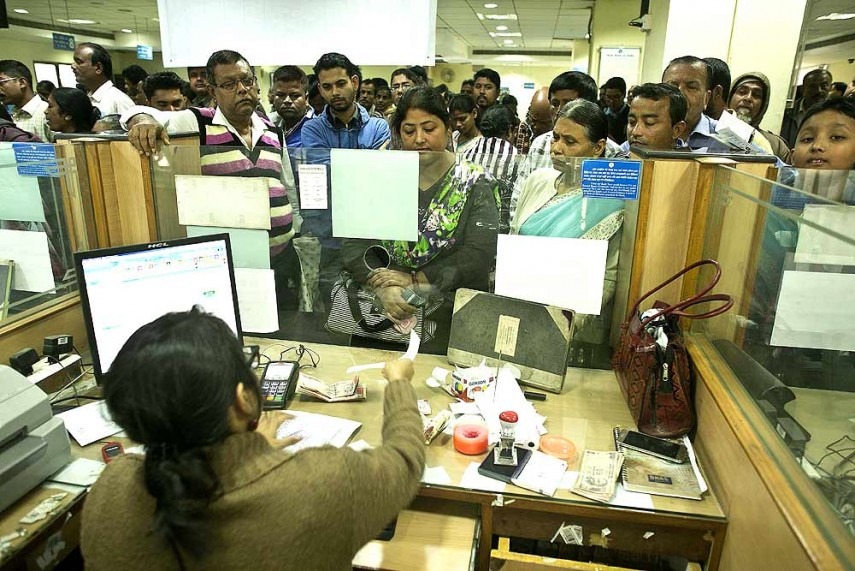 Indian financial sector and especially banking sector has an inherent strength. Ordinary Indian believes in it. Even after accepting corruption and favorable terms for the big and mighty, average Indian feels his money is safe in Indian banks.

This trust and resulting brand value is very difficult to quantify in monetary terms. The value will be understood when we look at it from the other side - how much will it cost to gain trust of 1.3 billion people and to sustain it.

All these years, our government while trying to get more people into banking system (financial inclusion) was saying your money is safe and we guarantee it. With bail-in, what next ?

A bail-in is just the opposite of a bail-out. In bail-out a bank in crisis is rescued by external parties without affecting depositors. Here government comes to the rescue using taxpayers money.  This was what was happening in the past. The government now propose that the investors and depositors in the bank to pay for the losses before taxpayers.

Theoretically this may be correct, open to academic debate. In reality, millions of poor customers in the Indian banking system know no theory. All they know is that their money is safe in the bank. This is due to deposit insurance.

The concept of insuring bank deposits was taken seriously after the failure of banks in 1960s. This gathered momentum with Deposit Insurance Act, 1961. Reserve Bank Of India took care of deposit insurance in the beginning. After several forms to suite changing times, Deposit Insurance and Credit Guarantee Corporation (DICGC) came into existence in 1978.

DICGC insures all bank deposits up to Rs. 100,000 in a bank. If the customer has accounts in different banks, all of those accounts are insured to a maximum of Rs 1,00,000. The insurance premium is paid by the insured banks itself. This means that the benefit of deposit insurance protection is made available to the depositors or customers of banks free of cost.

There are arguments favoring bail-in for India quoting Cyprus and other countries who went for bail-in. These countries got into financial crisis following recession in 2008. We should remember, in those days, we took pride in our banking system as very different and fundamentally strong.  Moreover none of these countries are comparable to us in terms of numbers and scale.

Only a small percentage of the population who use banks in India know about Deposit Insurance and Credit Guarantee Corporation (DICGC) and that only up to Rs100000 is insured. But for all practical purpose they believe their money is safe and is true.  To change this belief and to rebuild it will be a very costly exercise.