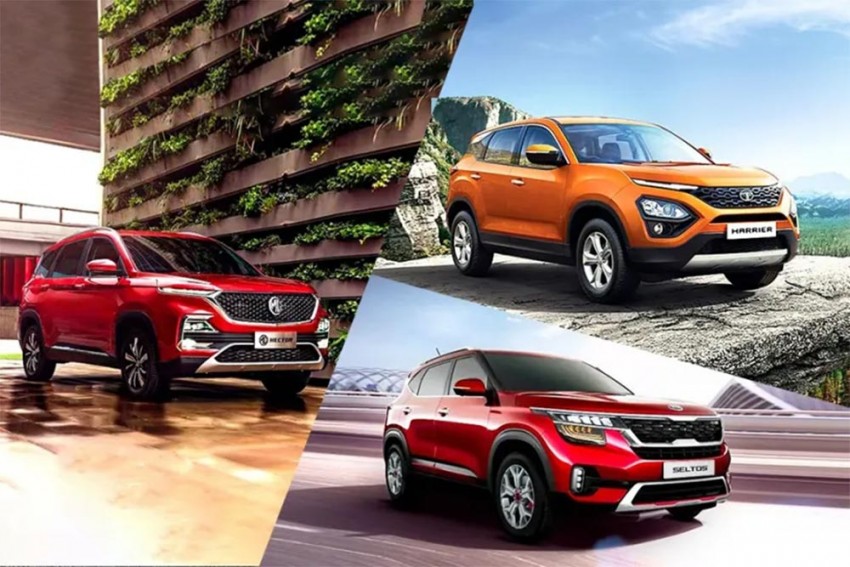 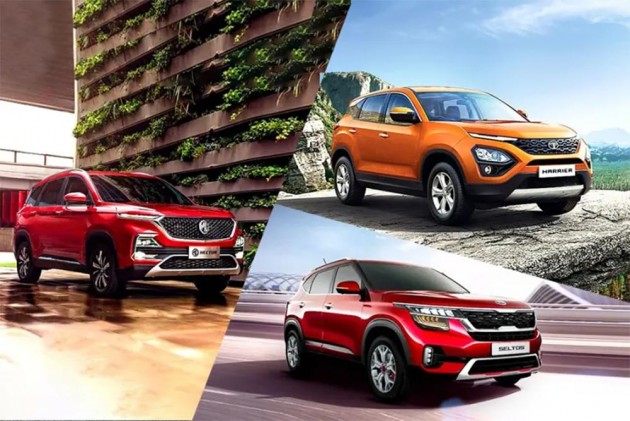 Kia is all set to launch the Seltos in India. While the prices are yet to be announced, the carmaker has already revealed details of the compact SUV. Earlier, we had compared the Seltos to its direct rivals - the Hyundai Creta, Nissan Kicks, Maruti Suzuki S Cross and the Renault Duster. Now, let’s see how it fares against some similarly priced mid-size SUVs - the Tata Harrier and the MG Hector. 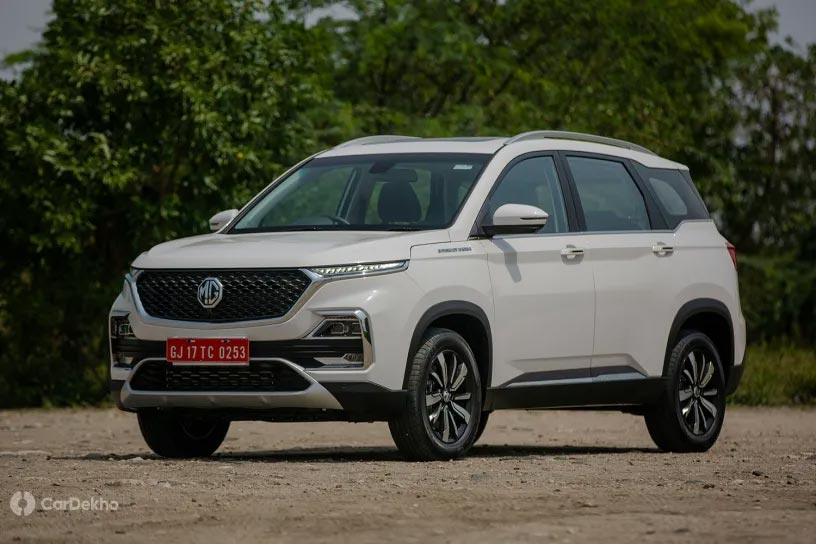 The Seltos is the smallest car here in all dimensions, which is not surprising since is a compact SUV while the other two are mid-size SUVs. 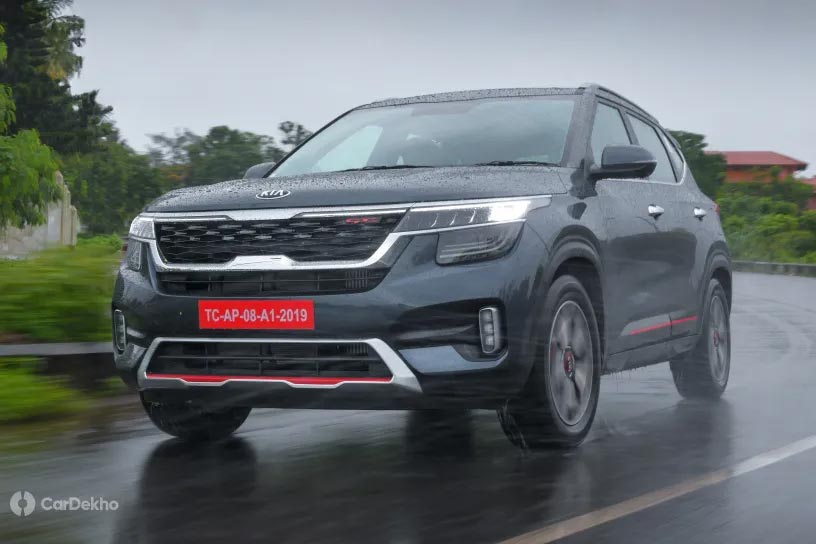 Since the Harrier is not available with a petrol engine we will only compare these two SUVs here. 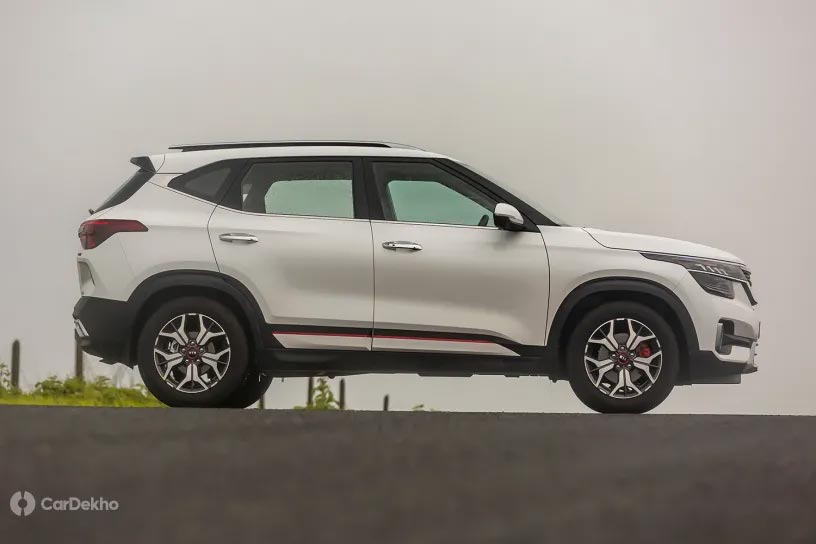 As far as transmission options are concerned, both the cars get a 6-speed manual gearbox as standard. In addition to this both, carmakers also offer automatic transmissions. Kia offers two automatic transmission options with the Seltos petrol - where the 1.5-litre unit can be had with a CVT, the 1.4-litre turbo petrol is coupled to a 7-speed DCT. MG, on the other hand, offers only a 6-speed DCT on the Hector and that too is limited to the non-hybrid variant only. 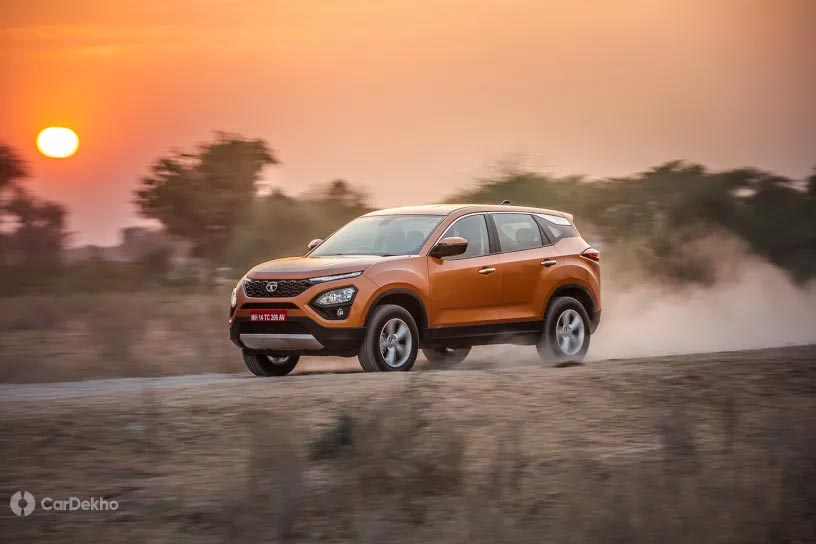 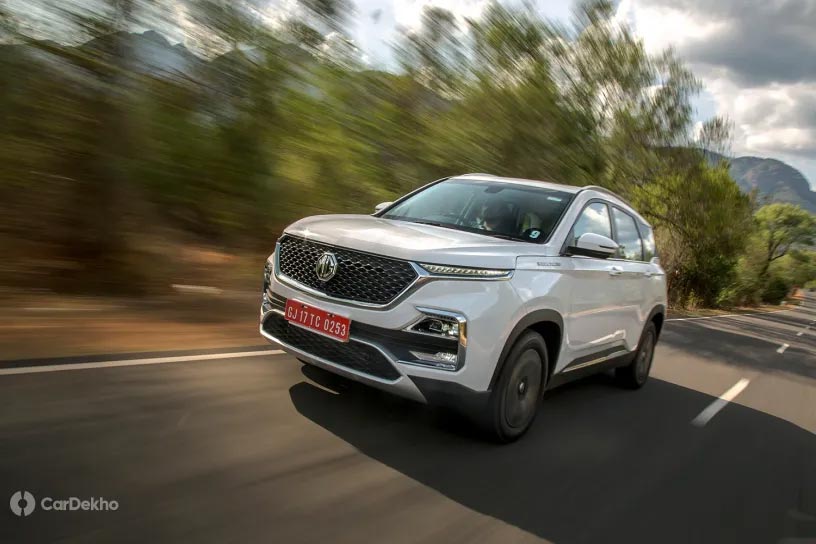 Both MG Hector and the Tata Harrier are powered by the same 2.0-litre diesel engine while the Kia Seltos comes with a 1.5-litre unit. All these engines are mated to a 6-speed manual gearbox as standard. It's only the Seltos that gets the option of an automatic gearbox with the diesel engine. It gets a 6-speed torque converter unit. 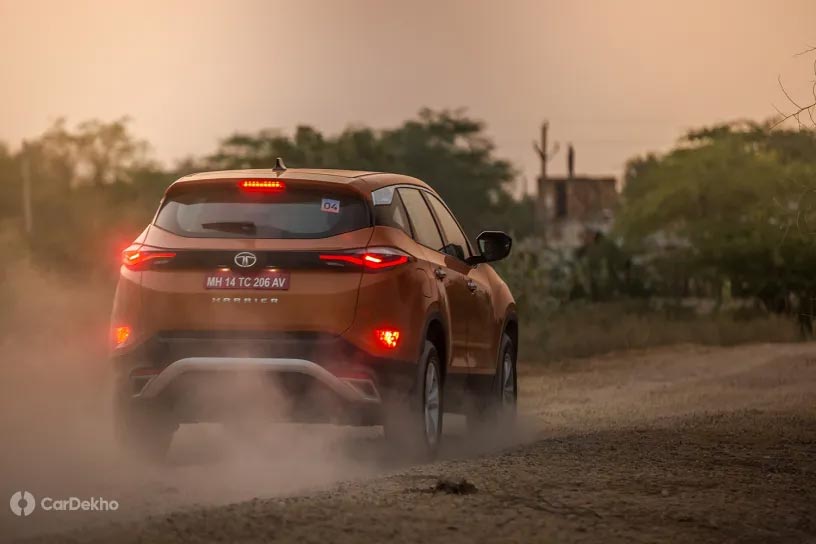