The upcoming streetfighter will be launched in 2020 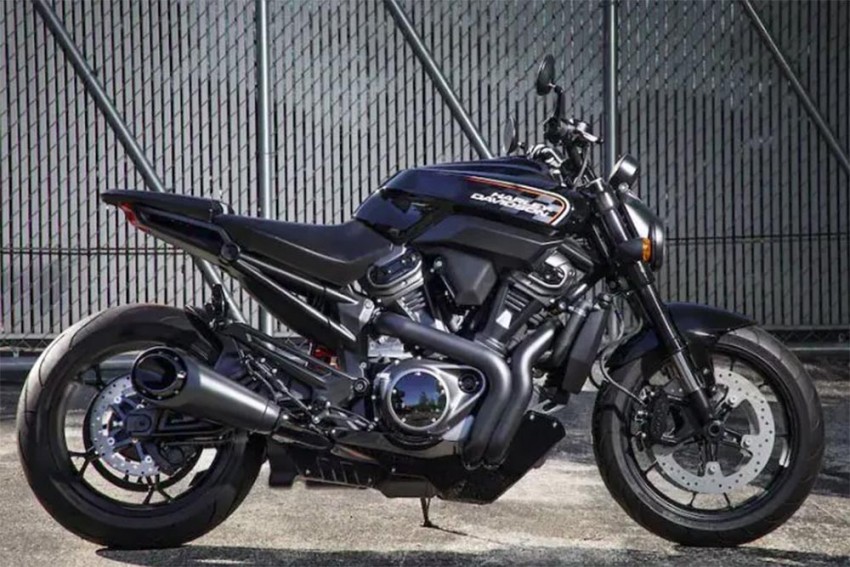 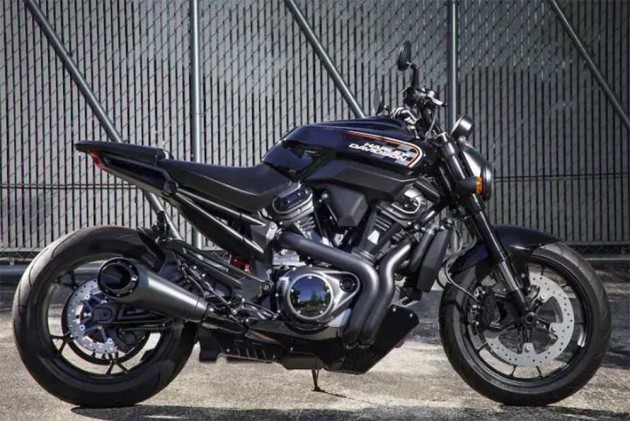 As per Harley-Davidson’s ambitious ‘More Roads To Harley’ project, it will manufacture motorcycles ranging from 975cc to 1250cc. From an ADV to a custom bike, the bike maker is planning to branch out its entire range by 2021. We already know that the adventure tourer will be called the Pan America. And now, Harley-Davidson has filed a new trademark under the name ‘Bareknuckle’, which we believe, could be the name of its upcoming streetfighter that was unveiled along with the Pan America last year.

This trademark is still at an early stage, so if another company raises an objection, Harley could lose this title. But if that’s not the case, Harley-Davidson would most likely stick with this name. The bike in question will join Harley’s fleet by 2020, along with the Pan America. It will be powered by an all-new 975cc, liquid-cooled, V-Twin motor, which has been built from scratch. Transmission duties are taken care of by a 6-speed gearbox. Harley-Davidson hasn't revealed the power figures yet, but we expect it to be around 120PS. It will be brought to our shores via the CKD route and is likely to be priced at around Rs 11 lakh (ex-showroom).

The American bike maker will not only launch these powerful monsters in the next few years, but is also working on a small 350cc motorcycle. It has joined hands with China-based bike maker Qianjiang Motorcycle Co. to manufacture its small-capacity motorcycle. Qianjiang is the same company that manufactures Benelli motorcycles. So, there is a possibility that the upcoming small motorcycle could use the TNT 300’s twin-cylinder engine.