The M5 may not be as affordable now, but it has always been the commoner’s hero. Why? 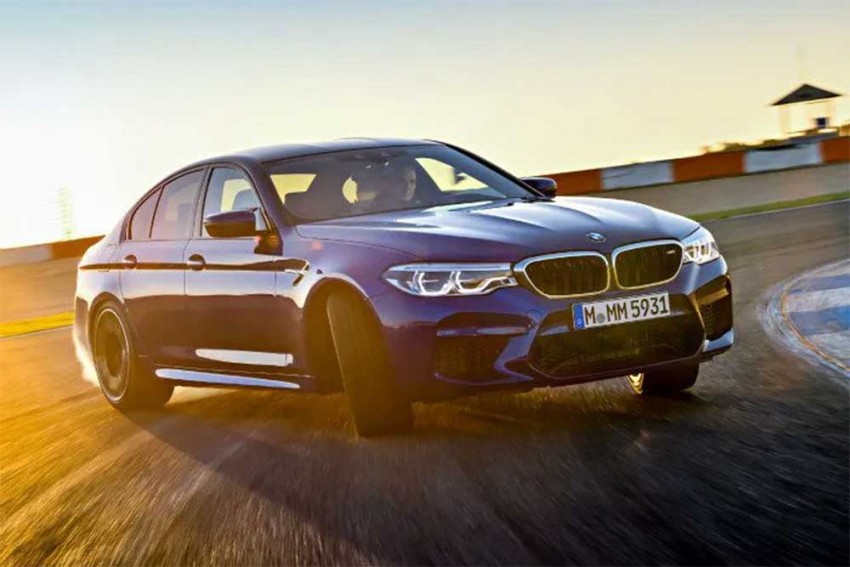 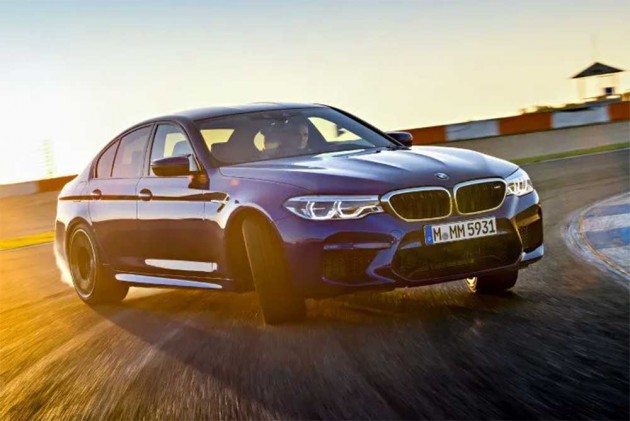 BMW M5 is THE car to have if you intend to embarrass sports cars and supercars when the lights go green. The M5 has been obliterating everything you throw at it for over 35 years now and BMW is celebrating this milestone with the limited-run F90 M5 Edition 35 Jahre. Sure, fast saloons existed before the 1984 M5, but the M5 grabs the credit for being the finest example of a performance sedan. A discreet look coupled with blistering performance was the main recipe then and it remains so to this day, although it may not be as raw as before. 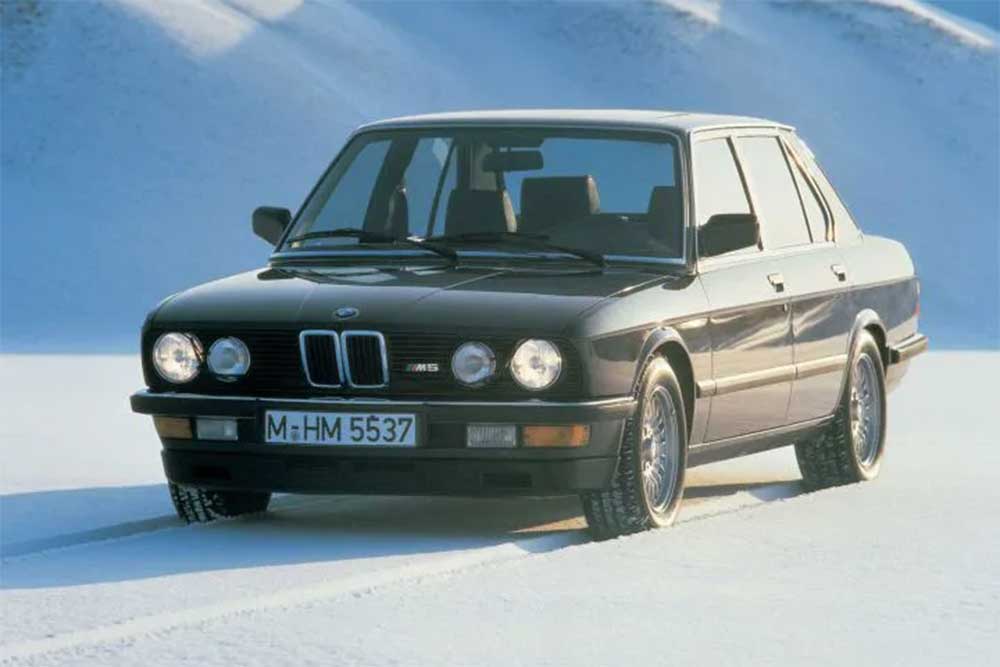 The folks at BMW obviously had to start from scratch, this being the first ever M5 and all. What ze Germans did was take the standard 535 chassis and plonk the most powerful engine they could find (the 3.5-litre naturally-aspirated inline-six from the BMW M1 supercar!). The result of all this hard work, if you're wondering, made the E28 M5 the fastest production sedan of its time. It produced a mere 282PS (non-cat version) from its motor, but made it up for the power deficit (is that really too less power?) with its dynamic capabilities. The chassis was tweaked with beefier anti-roll bars, Bilstein springs and dampers, and an LSD to contain the increase in power. The E28 looks mainstream, with boxy styling reminiscent of the 80s and the iconic, rightly-sized kidney grille. It marked the beginning of ‘fast but subtle’ sedans which have only become more popular over time. 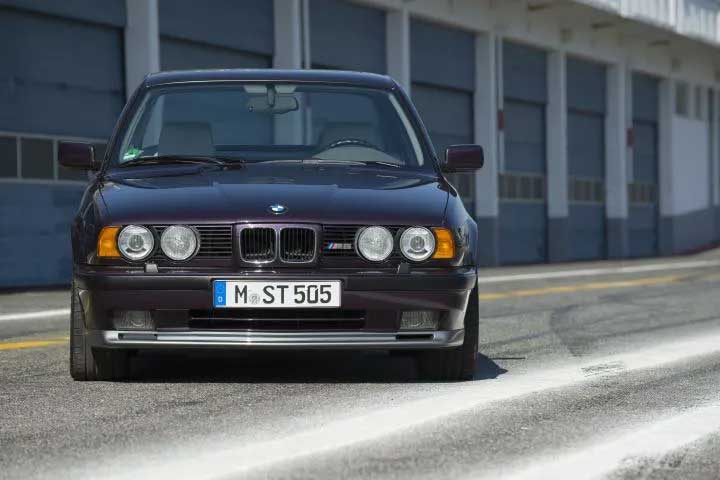 The E34 generation featured the S38 engine - an evolution of the inline-six from the E28. The engine grew in size over the years from 3.6-litre (319PS) to 3.8-litre (346PS). The E34 M5 brought supercar levels of performance to the table coupled with continent-crossing abilities. It was compared with the Ferrari Testarossa back in the day with respect to performance and that says a lot. The sedan with its wolf-in-sheep’s-clothing family car looks did the 0-100 kmph run in 6.3 seconds initially, which reduced to 5.9 seconds later with the 3.8-litre motor. The E34 was also technologically advanced for its time as it featured adaptive suspension and a Nurburgring suspension package for better body control. The E34 also marked the first generation of the M5 to feature a touring/wagon version. 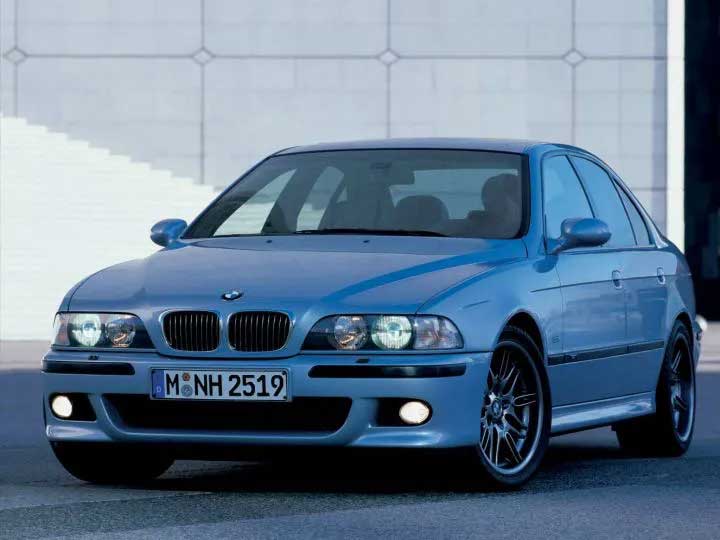 The E39 marked BMW’s shift from boxy designs to a more rounded form factor and it also came with the iconic corona rings (or more popularly known as Angel eyes) in the headlamps. It sprinted from 0-100 kmph in 4.8 seconds with the help of a 4.9-litre V8. It was also the first M5 to use a V8 under the hood and pushed out close to 400PS of maximum power and 500Nm of torque with the help of a Vanos system (Read VTEC). Power was sent to the rear wheels through a 6-speed Getrag gearbox and the E39 was tail happy from the word go. The E39 is remembered for its balanced chassis that combined dynamics with comfort. It fused old world charm with usability and for that reason, the E39 M5 is regarded by many as the best M5 ever made. To be quite honest, it has to take the next best seat available as the car that came after it was complete bonkers! 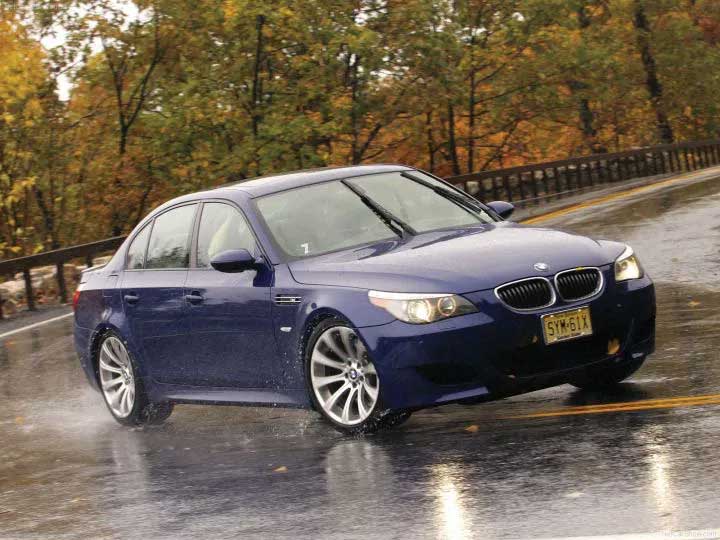 Out of the six generations of M5, the E60/61 M5 was the most loved and most hated. You might be wondering why it has a huge cult following when the later versions were much faster? Simple. Lurking under the hood was a banshee-like F1-derived odd-firing 5.0-litre S85 V10 that made that car go down in the books as one of the most iconic performance sedans and one of the best sounding cars ever made. It was basically an outright race car in a sober four-door family car disguise and that reflected in its long term reliability too (especially the infamous SMG III gearbox). 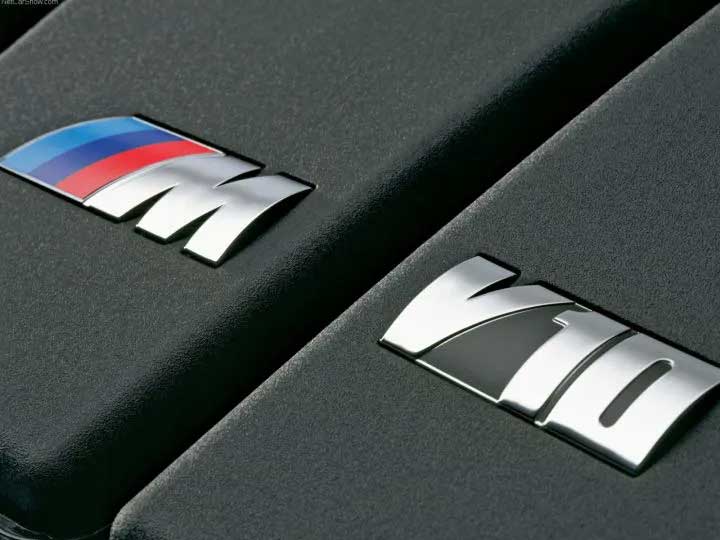 BMW, or any other manufacturer for that instance, is never ever going to make a sedan with a peaky V10 under the hood. Let that sink in for a minute. Even cooler was the fact that you could get the same in a Touring body style.  A soccer mom car with a high-strung V10 up front - it doesn't get any cooler than that! Luckily, the M5’s formula, even though a bit diluted over the years, remains true to its origin. 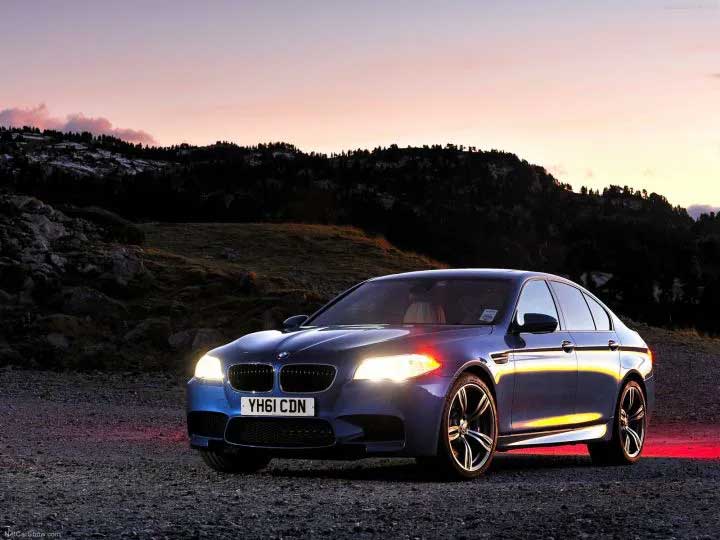 An air of disappointment surrounded BMW’s stall in Frankfurt Motor Show when they announced the F10 M5. First and foremost, the naturally-aspirated screaming V10 was sacked for a soul-sucking turbocharged V8. Secondly, to cover this up BMW added a fake exhaust note that was piped through the speakers. Even though BMW said that the V8 was more powerful than the V10, purists were not exactly thrilled by the news. Little did they know that there was an even bigger catch. It was more than 100kg heavier even though it had a downsized motor. It was an M5 with the soul factor dialled down to 1. The steering was infamously lifeless. It sounded like a vacuum cleaner as compared to the E60 M5, and most importantly, the dynamics were toned down. The engine, meanwhile, made the right amount of power at 592PS and thanks to the twin turbos, the torque was up to an impressive 700Nm. That was it. BMW did improve the F10 through the years, but it remains one of the less desirable M5s in its lineage, unfortunately. 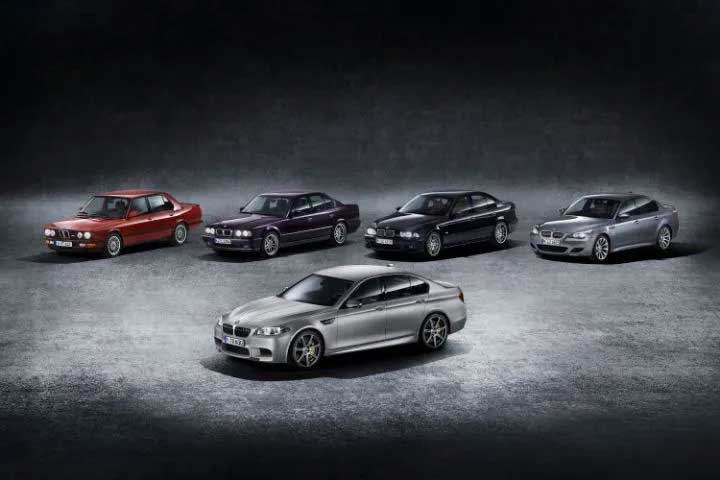 It was not all bad news when it came to the F10 though, BMW learnt from its mistakes and implemented the lessons in many of the following M cars - including the smaller M2, M3, M4 and, of course, the F90 M5. 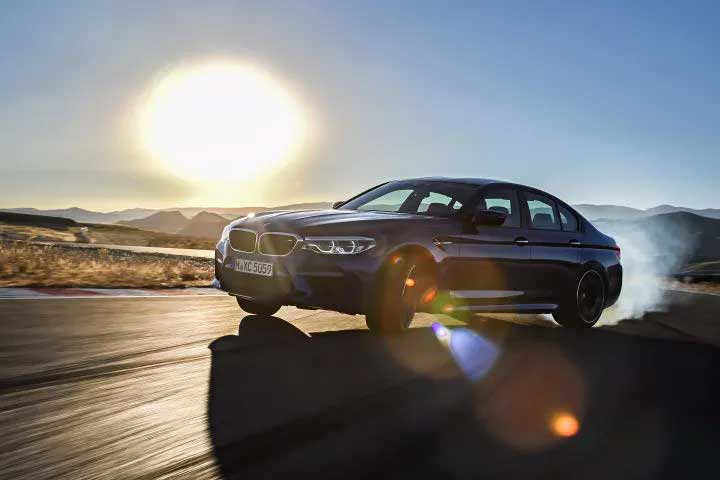 The latest iteration of the M5 is the first one to use an AWD layout. Sounds like a bummer, right? Not really.  It can still pull long slides if you're not careful with the right pedal. How? It can send 100 per cent of its power to the rear wheels if you wish to, thanks to its rear-biased xDrive all-wheel-drive system. BMW has somehow managed to bring back the spark that was missing in the previous M5. The F90 M5 features a 4.4-litre twin-turbo V8 that develops more power than a Ferrari 458 Italia! Developing 617PS and a whopping 750Nm in the Competition pack version, it is quite fast. 0-100kmph is achieved in just 3.1 seconds with a heavy foot and you get rewarded with a speedo indicated to speed of 304kmph! 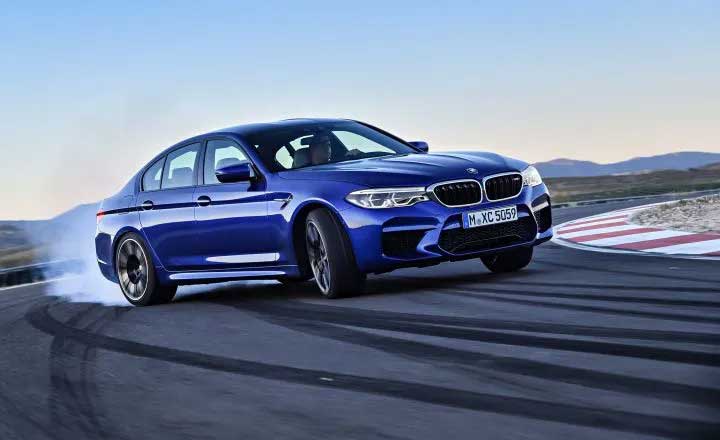 All this is energy is channelled through a quick-shifting 8-speed gearbox. But most importantly the magic is back and the car is essentially a sum of everything that an M5 should be!