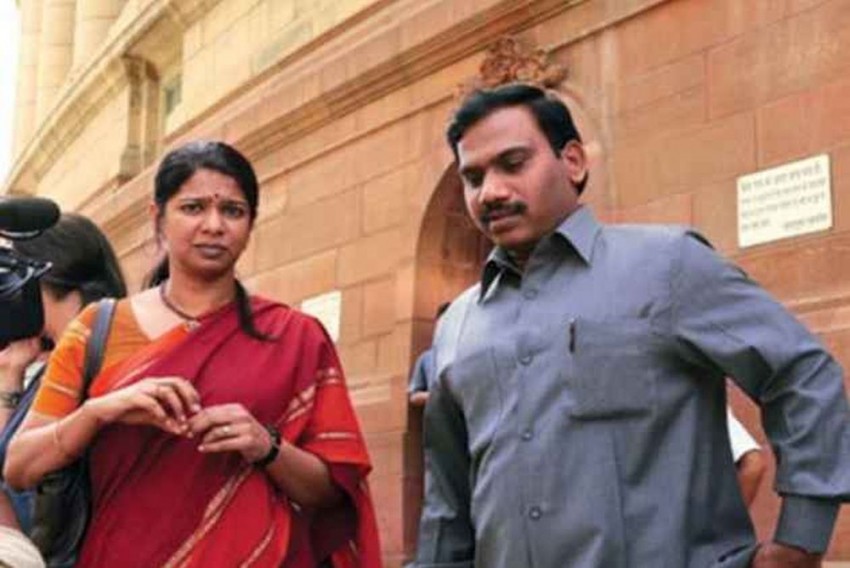 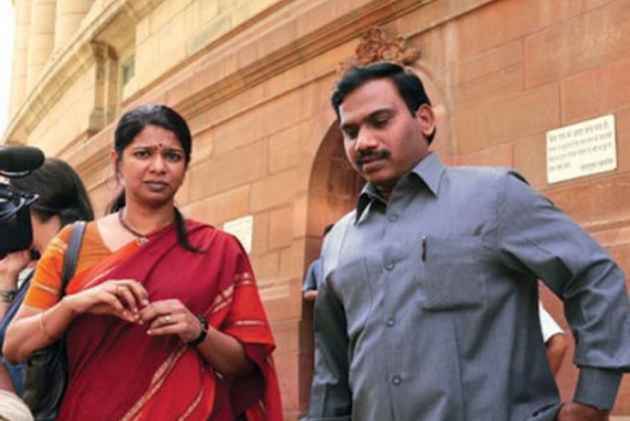 A Special CBI Court on Thursday acquitted DMK politicians A Raja, Kanimozhi and fifteen others who were accused in the 2G Spectrum case, which dealt with the alleged loss of Rs 1.76 trillion caused to exchequer by Raja, who was Telecom Minister during the UPA regime, by selling spectrum cheap.

Acquitting all the 17 accused in the scam, the CBI court in a 2000 page judgment delivered by Judge O. P. Saini ruled that there was no criminality involved in the entire episode. The court has found nothing wrong in the allocation of the licenses and has found no evidence of the alleged kickbacks in the process.

The judgment had some searing comments against the prosecution, which showed white heat but became rudderless as the case progressed.

I may also add that for the last about seven years, on all working days, summer vacation included, I religiously sat in the open Court from 10 AM to 5 PM, awaiting for someone with some legally admissible evidence in his possession, but all in   vain.   Not   a   single   soul   turned   up.   This   indicates   that everybody was going by public perception created by rumour, gossip and speculation. However, public perception has no place in judicial proceedings."

Quote from judgement taken from Bar and Bench.