Ukraine said that a Russian missile landed just 300 metres of a nuclear plant in southern Ukraine. Ukraine denounced the attack as 'nuclear terrorism'. 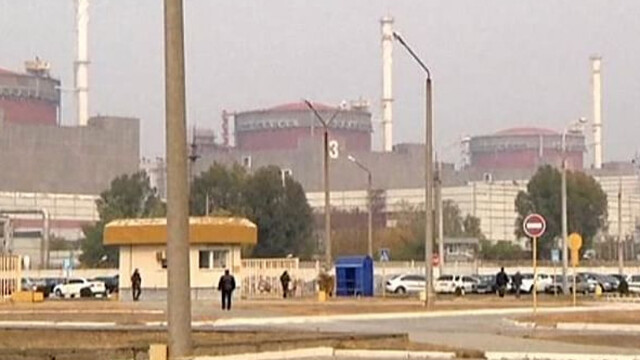 Ukraine's Zaporizhzhia nuclear plant was running on power from its own reactor since outside power was cut because of shelling. It's an unstable way of operating which risks damaging key equipment.

'The only way to prevent accidental usage of nuclear weapons was to eliminate them.' 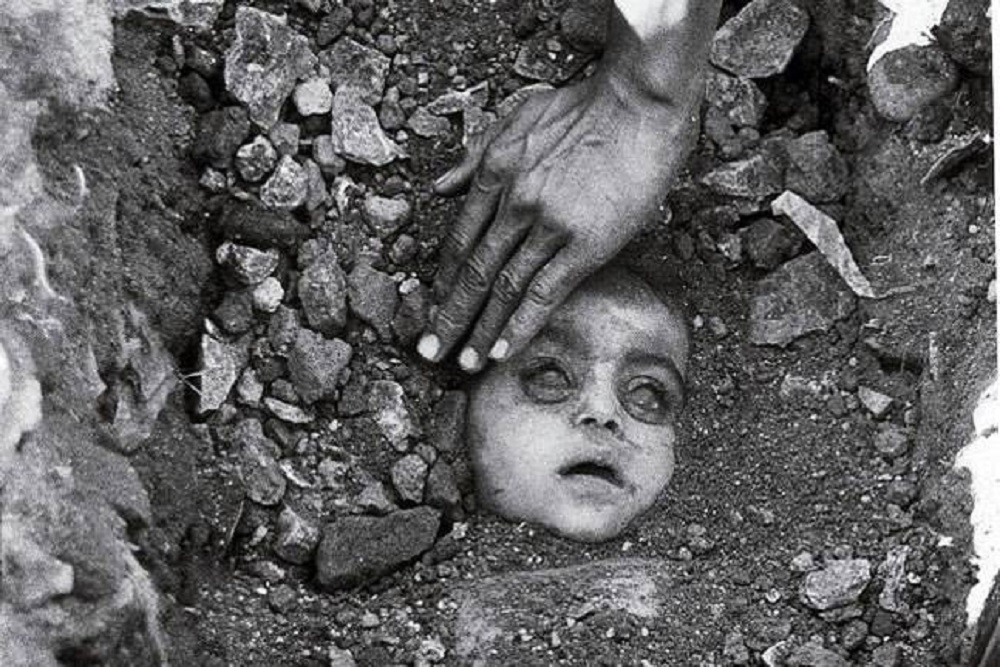 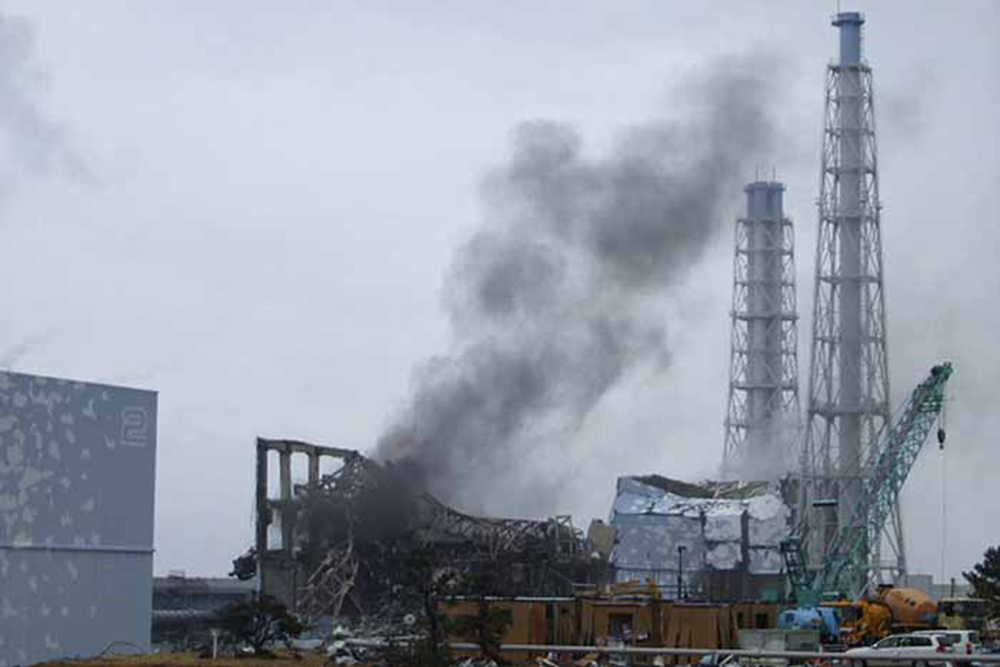 The decision, long speculated but delayed for years due to safety concerns and protests, came at a meeting of Cabinet ministers who endorsed the ocean release as the best option.