The makers of ‘Animal’ have opened up about the film starting its shoot schedule. Actor Ranbir Kapoor and actress Rashmika Mandanna will be seen pairing up for the first time in this film.

Atal Tunnel: Himachal To Beef Up Security, Takes Notes From US, Poland And France

Three road accidents inside the Atal tunnel within 72 hours from its inauguration, have elevated the Kullu district administration’s concerns for safety.

The Rohtang Tunnel was the dream project of former Prime Minister Atal Bihari Vajpayee who wanted to lay down an alternate all weather connectivity between Manali and Leh. 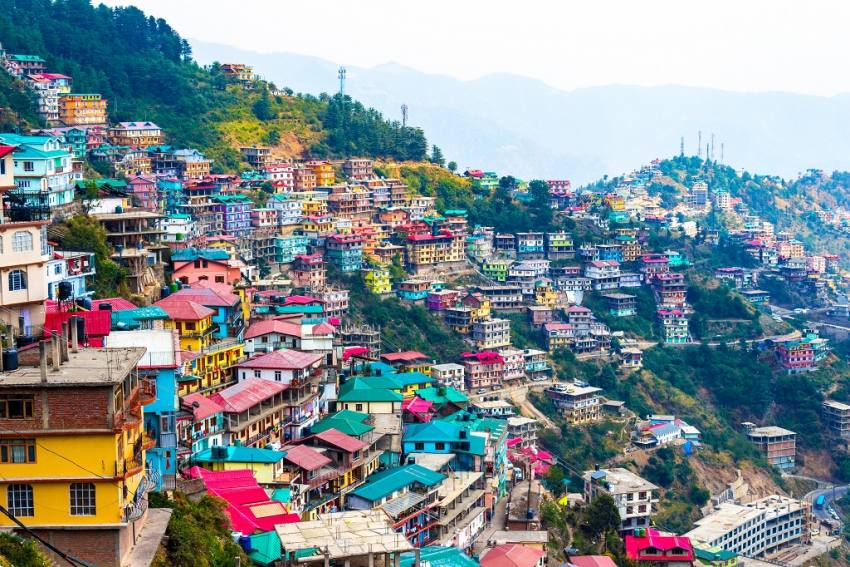 Hotels in Himachal Pradesh are receiving more cancellation requests than fresh bookings ever since reports of the second wave of coronavirus hitting India emerged.

There is a proposal to host international winter sports in the Spiti and Lahaul valleys as the Atal Rohtang Tunnel is now expected to ease mobility during the snow months. 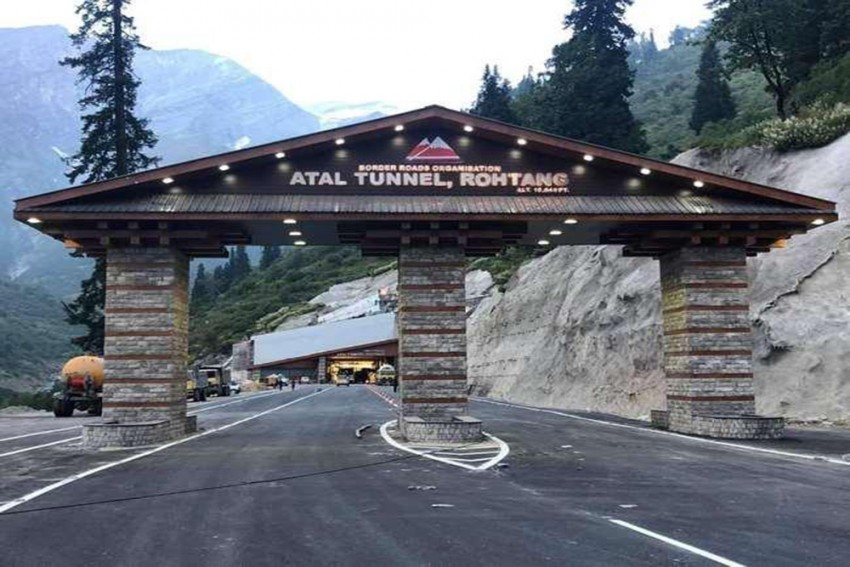 Defence Ministry, Not Me, To Take A Call On Sonia's Plaque At Rohtang Tunnel: CM Jairam Thakur

Congress threatens to launch mass agitation if plaque is not put back at its site at Tunnel’s south portal along with that of Prime Minister Narendra Modi’s.