UP Elections 2022: The Top Faces In Fray

The political tussle in Uttar Pradesh politics is heating up as the state assembly elections are slated to start in February. Which are the top faces in fray? We take a look.

To be held over seven phases between February 10 and March 7, the Uttar Pradesh State Elections will have dominating issues playing out that is likely to influence people's mandate - including caste, party alliances, development agenda and perception.

With the results of these elections, the electoral tone for the upcoming Lok Sabha elections of 2024 will also be set. Here's the list of who's who in the upcoming state polls.

Bharatiya Janata Party (BJP) governs the state with a majority government as of now. Apparently, it is also one of the most strong factions in Uttar Pradesh politics with 39.67% vote share from the last elections.

Currently, the strongest name in Uttar Pradesh politics, Yogi Adiytanath, the ruling Chief Minister from the Bharatiya Janata Party is most likely to be considered as the next CM face of UP. Ajay Kumar Bisht, popularly known as Yogi Adityanath is also the mahant or head priest of the Gorakhnath Math. He was the member of Parliament from 1998 to 2017, for five consecutive terms. He has been in the eye of controversy for his speeches and was picked by BJP as their Chief Minister in 2017. Since taking power, he has grown as a national leader with wide media presence. 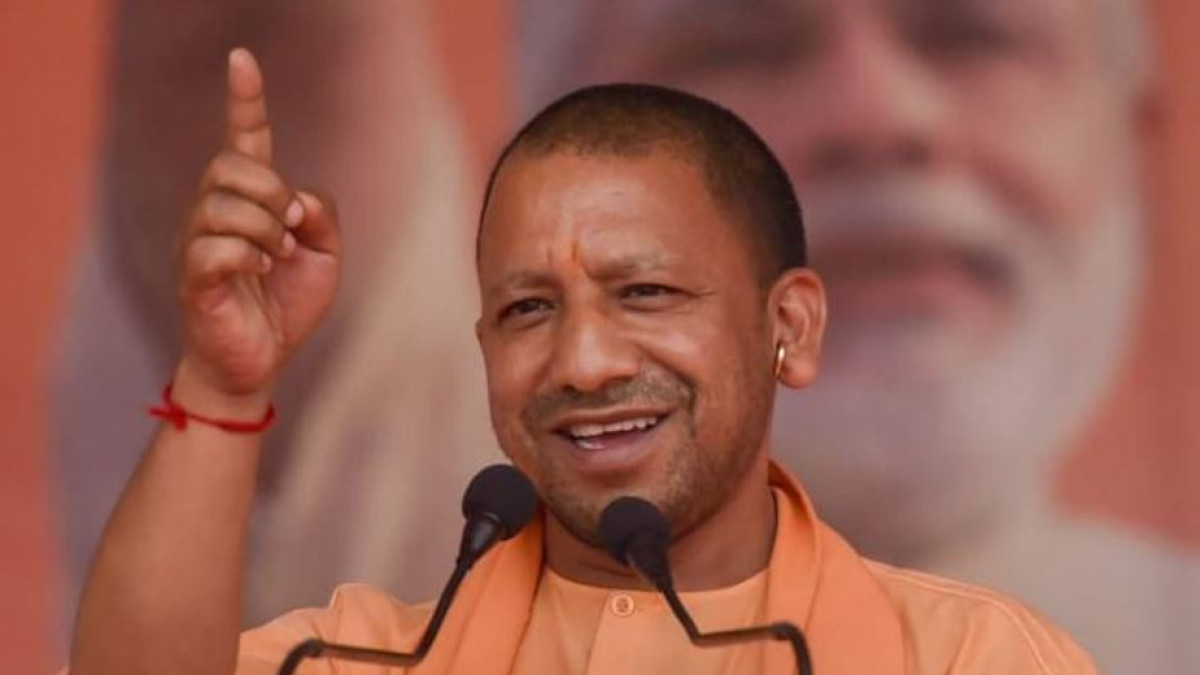 Coming from the Kshatriya Varna, it is said that Yogi has a stronghold over the Thakur vote bank in Uttar Pradesh.

It is anticipated that he could be given strong portfolios if he is picked by the BJP to serve in the central cabinet. In that case, the second prominent face from the party comes into the picture as a CM face.

Currently serving as the Deputy Chief Minister of Uttar Pradesh, Keshav Prasad Maurya has his roots in the Rashtriya Swayamsevak Sangh and the Vishwa Hindu Parishad. He was an active member of the Ram Janmabhoomi movement and has a stronghold on his home seat Sirathu. He is set to return to his home constituency Sirathu for the upcoming UP elections. Alongside that, Maurya is also an influential OBC leader which can help the party increase its vote share in the elections. 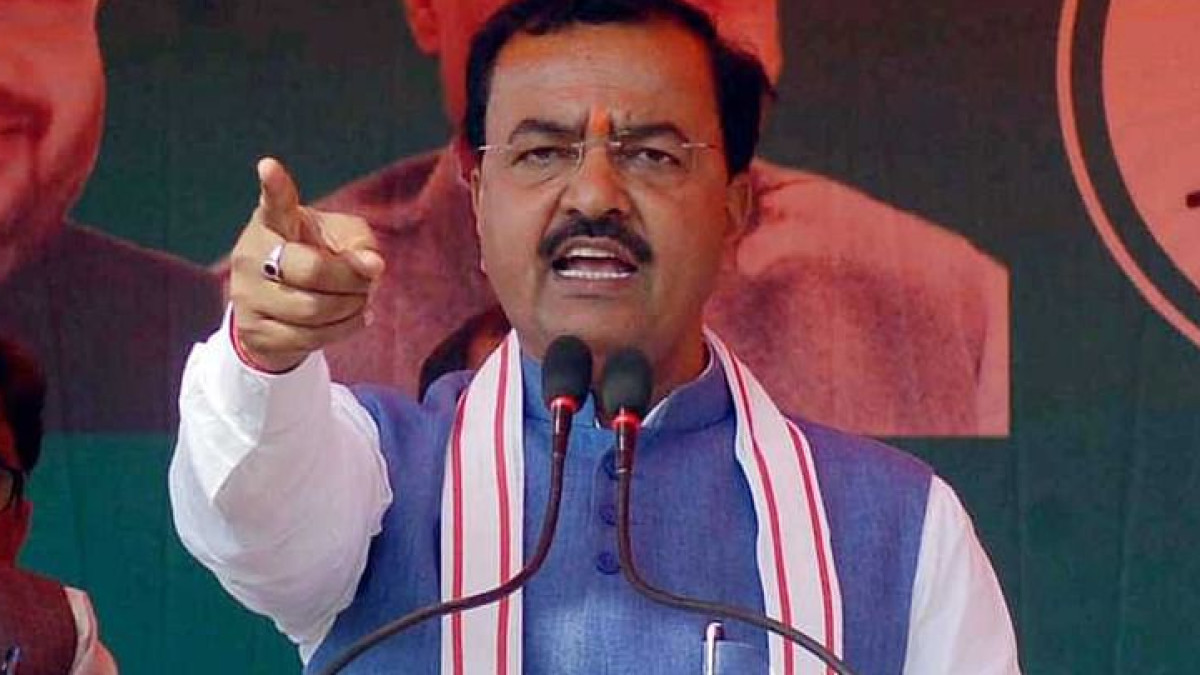 At the time when BJP won the 2017 Legislative Assembly elections, Maurya was the state BJP president and also the prime candidate for the Chief Minister's post. However, the position was given to Yogi Adityanath.

Political experts say that if BJP faces a considerable loss in vote percentage and/or the number of seats in the upcoming elections, the re-appointment of Yogi Adityanath might be reconsidered and Maurya might can have an upper hand in the case. Dinesh Sharma, the other deputy Chief Minister of UP might also want to rise ranks in such a case.

The senior Congress leader has been a vocal critic of the BJP government and is emerging as the party's strongest face for the upcoming UP elections. The blue eyed member of the Nehru family, she is the general secretary of the All India Congress Committee in charge of Uttar Pradesh. Will the landslide defeat of the Congress party, having just 6.25% vote share in the state, see some overturning with Priyanka's arrival? 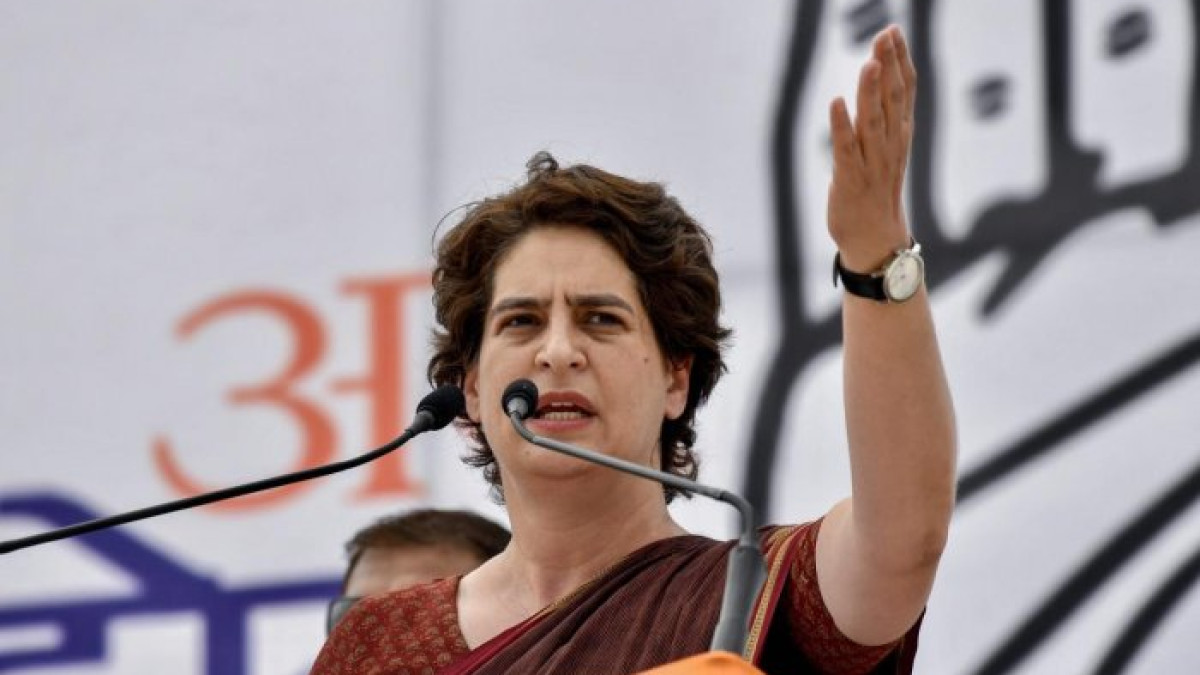 Her election campaign revolves around her motto, 'Beti hu, lad sakti hu.' Her announcement of 40 per cent UP legislative assembly seats' candidature being reserved for women from the Congress party candidature resonates with her motto.

During her recent visit to Lakhimpur Kheri, where a protest had erupted after BJP MoS Ajay Mishra Teni's son allegedly ran over a vehicle over protesting farmers, she was detained and so were her party members. 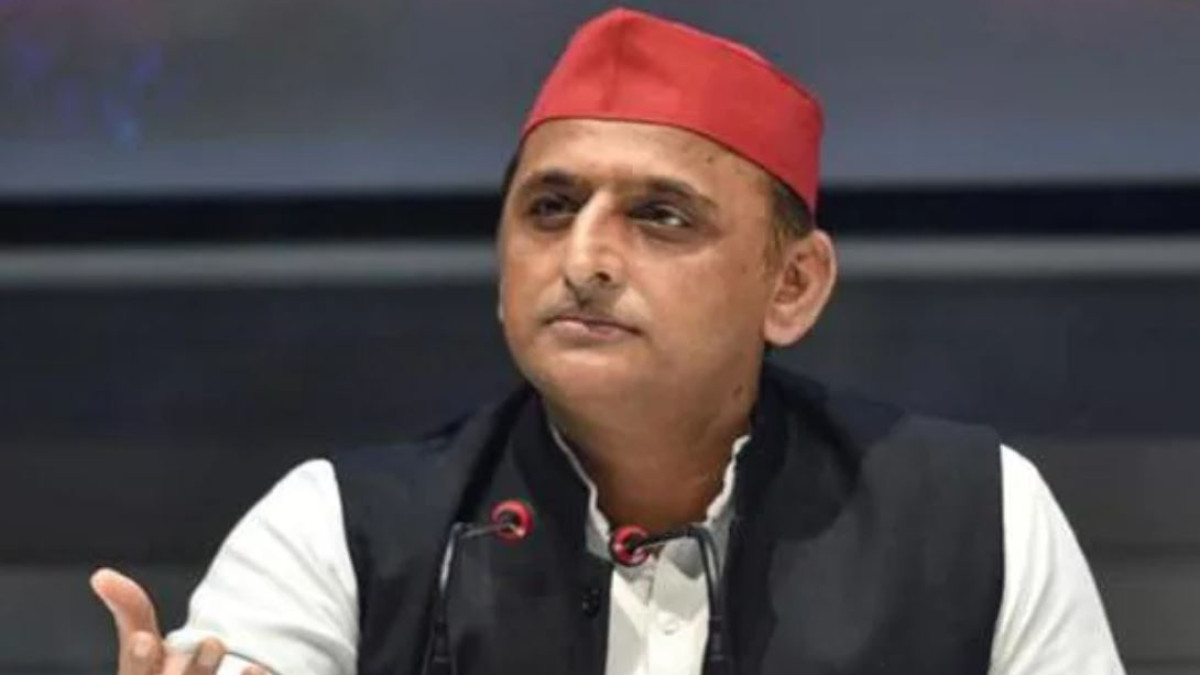 Banking on a potential Brahmin vote sway in his side, along with other castes gathered by his allies, Akhilesh has high hopes for making major electoral leaps in the upcoming UP elections. His allies have their own vote banks, especially in the Purvanchal region. Rajbhars have around 18 percent votes in the Purvanchal region. Alongside that, his attempts to sway the lower castes in his favour against the BSP will be put to test with his new alliances.

Missing in action this time is the four-time Chief Minister Mayawati. The BSP Chief announced that she won't fight the elections this time. With her focus on campaigning, one has to see whether the party's vote share of 22.23% is able to translate into more seats in the upcoming elections.