Ijaz Ahmad Shah's remarks came after Prime Minister Khan claimed that 58 countries had supported Pakistan over its stand on the Kashmir issue. 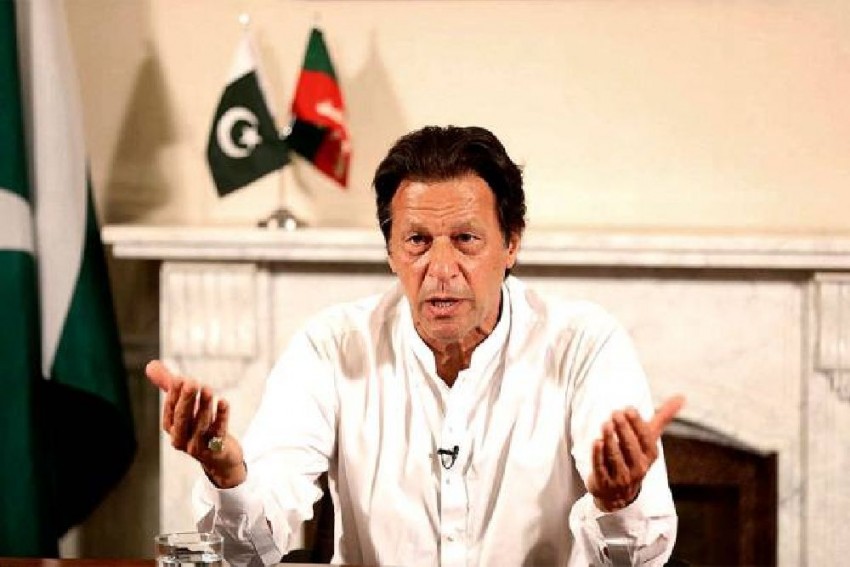 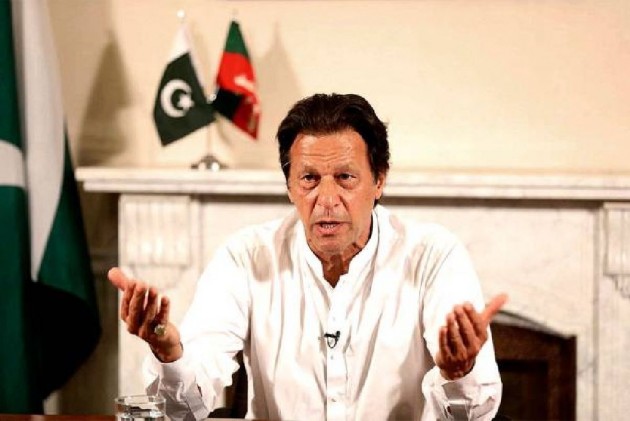 In a major embarrassment for the Imran Khan government, his Interior Minister Brigadier (Retd) Ijaz Ahmed Shah has admitted that Pakistan has failed to garner support from the international community on the Kashmir issue, saying despite Islamabad's efforts the world "rather believes India".

Shah's remarks came after Prime Minister Khan claimed that 58 countries had supported Pakistan over its stand on the Kashmir issue.

Khan in his August 26 address to the nation said he will raise the Kashmir issue at every international forum, including at the UN General Assembly.

Tensions between India and Pakistan spiked after India abrogated provisions of Article 370 of the Constitution and ended the special status of Jammu and Kashmir on August 5, evoking strong reactions from Pakistan.

Shah also said Pakistan had spent millions on proscribed groups like Jamat ud Dawah (JuD) and should bring them into the mainstream.

"We have spent millions of rupees on JuD. We need to demotivate the members of the proscribed organisation and bring them into the mainstream," he said.

Shah, who is considered as a powerful minister and is both close to Prime Minister Khan and the establishment, said the action has already started against such groups.

Mumbai terror attack mastermind and chief of the banned JuD Hafiz Saeed is facing cases in the courts as part of the government's decision to "control all jihadis" under the National Action Plan, he said.