US Says Washington Not Considering To Cap H-1B Visas

'The U.S. has no plans to place caps on H-1B work visas for nations that force foreign companies to store data locally,' a statement by the US State Department said. 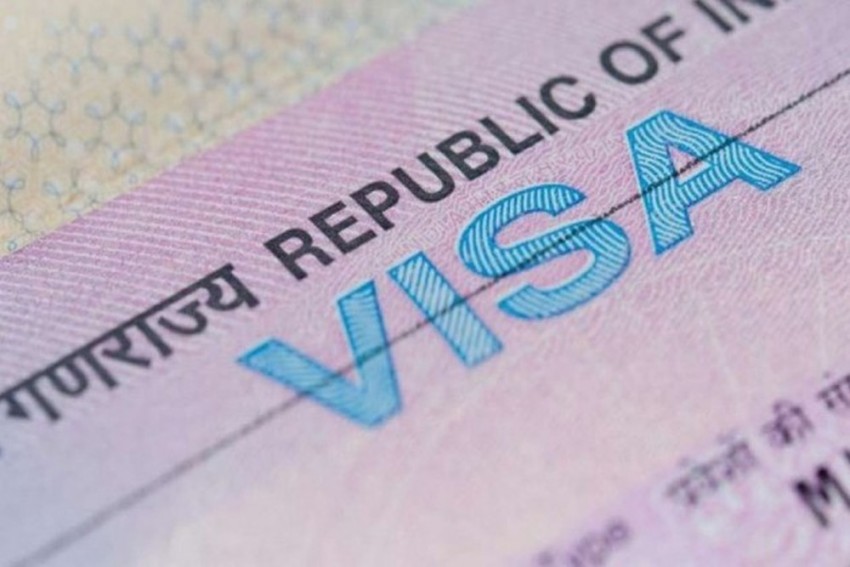 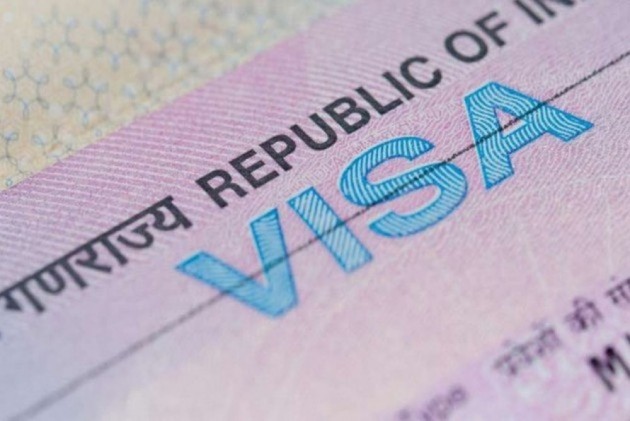 The US has no plans to impose caps on the H-1B work visas for nations that force foreign companies to store data locally, according to a state department official who said the Trump administration's review of worker visa programmes is "completely separate" from the ongoing discussions with India over the free flow of data.

The State Department spokesperson's remarks came after reports emerged that the US had told India it was considering capping the H-1B visas at 10-15 per cent for countries that had a data localisation policy.

"The Trump administration’s Buy American Hire American Executive Order called for a broad review of US worker visa programmes, including the H-1B programme," the spokesperson said.

"This review is not targeted at a specific country and is completely separate from our ongoing discussions with India about the importance of ensuring the free flow of data across the borders," the spokesperson said.

It directed the Department of Homeland Security, in coordination with other agencies, to advance policies to help ensure the H-1B visas are awarded to the most-skilled or highest-paid beneficiaries.

"The Trump administration has no plans to place caps on H-1B work visas for nations that force foreign companies to store data locally," the spokesperson said.

In New Delhi, Ministry of External Affairs spokesperson Raveesh Kumar on Thursday said no communication has been received on the issue from the US.

The reported threat by the Trump administration to limit the number of H-1B work visas issued to technology professionals would need legislative changes by the Congress, legal experts in the US believe.

Any such move by the US would harm the country, said Rick Rossow from the Center for Strategic and International Studies think-tank.

"The move limiting Indians' ability to use the H-1B programme would be a self-harming, short-sighted move for the United States," he told PTI.

"India has been an incredible source of much-needed technology talent for the last generation. And workers coming to the United States under the H1B programme are a crucial people-to-people bridge between our nations,” Rossow said in response to a question.

"The statute just doesn't give them any leeway to do that and they are going to have to look elsewhere for leverage," Lynden Melmeda, former chief counsel at US Citizenship and Immigration Services, told Forbes magazine.

Cyrus Mehta, an immigration attorney, said, "The Congress would have to amend the law to award fewer H-1B visas to India. The current law does not authorise the US government to discriminate against a certain country within the annual H-1B limit.

"It is very difficult for the administration to seek an amendment through the Congress given how polarised it is and that the two houses are controlled by different parties," he argued.

"Since the Congress sets the cap and it is in law (last revised in 2004) I don’t get how the administration could just make this change,” said Alyssa Ayres from the Council on Foreign Relations think-tank.

However, William Stock, a founding member of Klasko Immigration Law Partners, said that President Trump might use his executive authority to implement such a move.

Stock said that Section 212 (f) of the Immigration and Nationality Act allows the president to define a category of foreign nationals and suspend their entry into the country if that entry is deemed to be detrimental to the interests of the United States.