While the company deleted the majority of offensive comments, the users who posted them were able to remain on the platform, despite TikTok's own rules against sexual content directed at children. 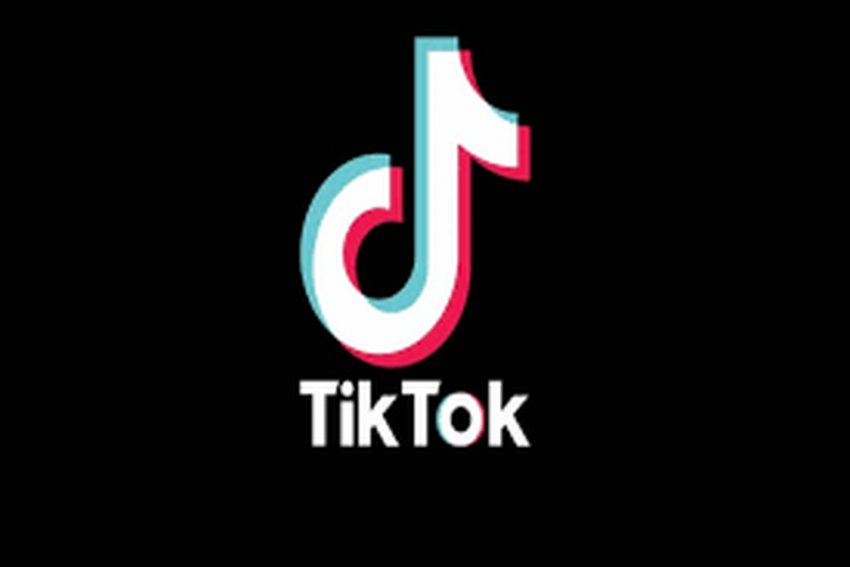 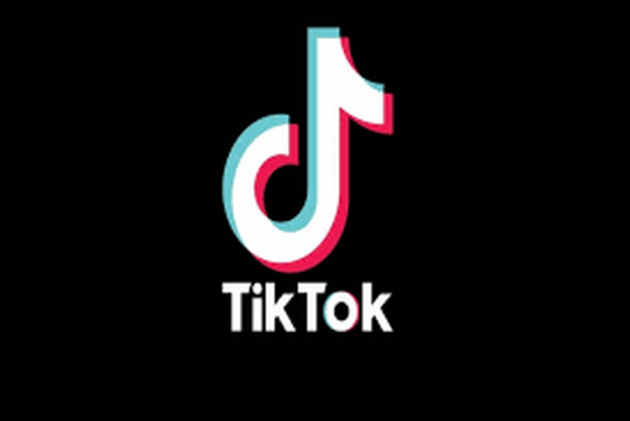 TikTok, the controversial video creation app from Chinese giant Bytedance which faces a ban in India after a recent Madras High Court ruling, has been found to have failed to remove online predators, according to a new investigation.

Over three months, the BBC Trending collected hundreds of sexual comments posted on videos uploaded by teenagers and children on the app.

The BBC investigation found that TikTok was failing to suspend the accounts of people sending sexual messages to teenagers and children.

While the company deleted the majority of offensive comments, the users who posted them were able to remain on the platform, despite TikTok's own rules against sexual content directed at children.

The probe was also able to identify a number of users who, again and again, approached teenage girls online to post sexually explicit messages on their videos.

The investigation comes after a Madras High Court ruling concluded that the app "encourages pornography" and "the future of the youngsters and mindset of the children are spoiled".

The Chennai court's interim order this week also asked local media not to broadcast any videos shared via TikTok.

In response, TikTok has said that it is awaiting an official order from the court and will take action after an internal review.

"Maintaining a safe and positive in-app environment at TikTok is our priority. We have robust measures to protect users against misuse, protect their privacy and digital wellbeing," the company said.

In reference to the BBC Trending investigation, it noted that child protection was an "industry wide-challenge" and that promoting a "safe and positive app environment" remains the company's top priority.

It claims to use a combination of technology and human moderation to remove content.

"We are committed to continuously enhancing our existing measures and introducing additional technical and moderation processes in our ongoing commitment to our users," TikTok said in a statement.

The company says it has more than 500 million monthly active users around the world and its community guidelines forbid users from using "public posts or private messages to harass underage users".

It said if the company became "aware of content that sexually exploits, targets, or endangers children" it may "alert law enforcement or report cases".

The BBC probe found that while many users hide behind anonymous profiles to send disturbing messages, others - often adult men - use what appear to be their real names and photos and upload their own videos on the app.

It also found instances where children were sent to threatening or violent messages.

"We need to have robust age verification tools in place," said Damian Collins, Chair of the House of Commons' Digital, Culture, Media and Sport Committee.

"The age policies are meaningless if they don't have the ability to really check whether people are the age or not. We've been discussing content regulation with a number of different social media companies and will certainly be taking a good look at what's been happening at  TikTok," he said.