'We are going to stay until such time as we have a deal,' says the US President. 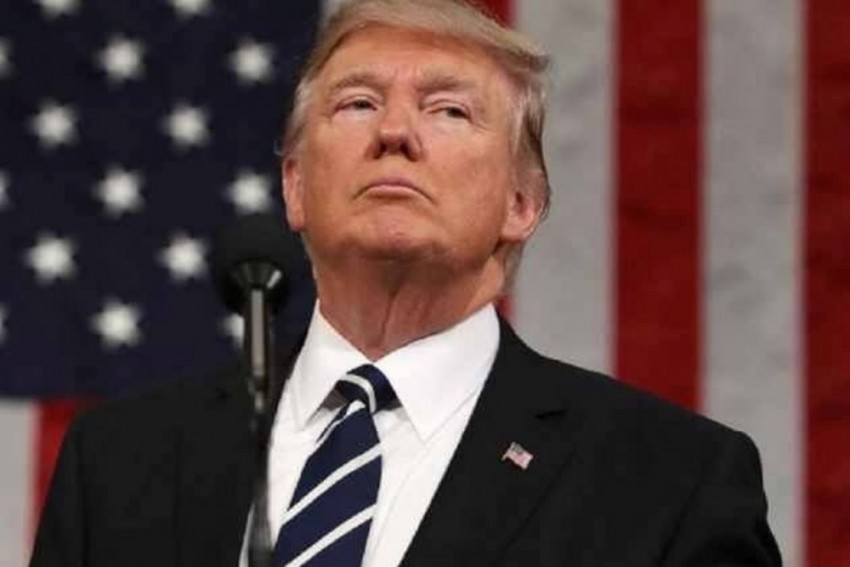 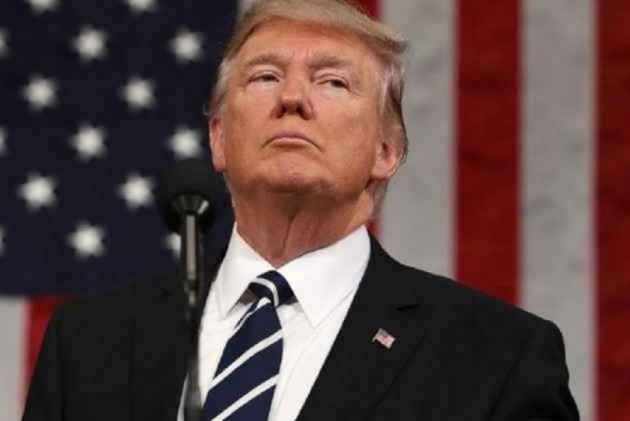 US President Donald Trump has confirmed that his administration had resumed talks with the Taliban with the purpose of bringing peace in Afghanistan but refused to give a timeline for the drawdown of his troops.

"Yes," Trump told a small group of reporters at the Bagram Air Field on Thursday when asked to confirm whether the US had restarted discussions with the Taliban after calling the peace talks "dead" in September.

During his first and surprise trip to Afghanistan on Thanksgiving, Trump said the terms of the deal would have to include a Taliban ceasefire, adding that he thought the Taliban would agree to it.

The president said the US had made tremendous progress over the past six months and had been drawing down its troops at the same time.

"We're going to stay until such time as we have a deal or we have total victory and they (Taliban) want to make a deal very badly," he told reporters during a hastily-arranged bilateral meeting with Afghan President Ashraf Ghani at the air field, the largest US base in Afghanistan.

Earlier, in his address to the American troops, Trump said the war in Afghanistan would not be decided on the battlefield and, ultimately, there needs to be a political solution that he said would be decided by the people of the region.

The president referred to his September announcement to abruptly withdraw from peace talks after the Taliban killed a US soldier.

Addressing a few hundred cheering troops from inside a massive hanger on the air field, he said: "We will continue to work tirelessly until the day when we can bring each and every one of you home and safe to your family — and that day is coming."

In his brief remarks, Ghani thanked the Americans who have made the "ultimate sacrifice" in Afghanistan and noted that the US casualties in Afghanistan were way down under Trump's presidency.

"Afghan security forces are taking the lead now," Ghani said. "In the next three months, it's going to be all Afghanistan!"