Home  »  Website  »  International  »  'She's Not My Type,' Says Donald Trump On Woman Who Alleges He Raped Her

'She's Not My Type,' Says Donald Trump On Woman Who Alleges He Raped Her 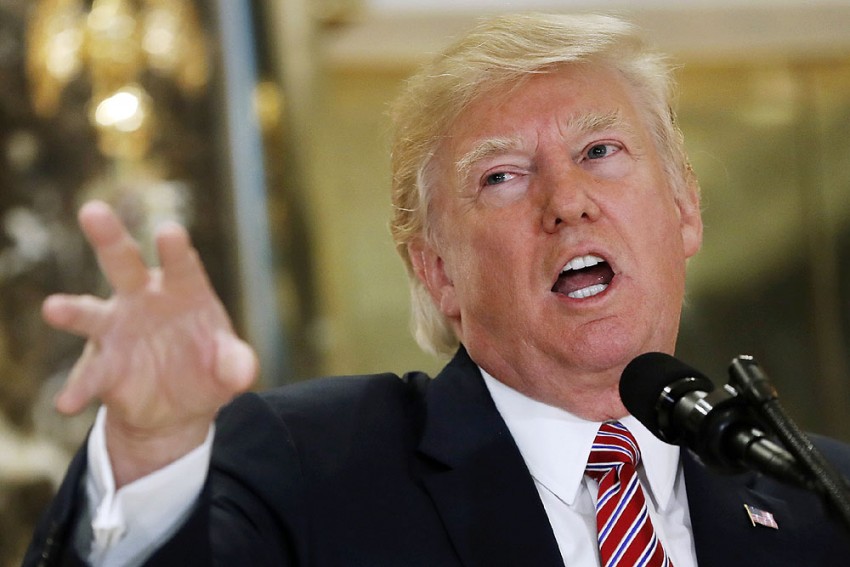 United States President Donald Trump has been accused of sexual harassment and assault by at least 16 women.
Outlook Web Bureau June 25, 2019 00:00 IST 'She's Not My Type,' Says Donald Trump On Woman Who Alleges He Raped Her 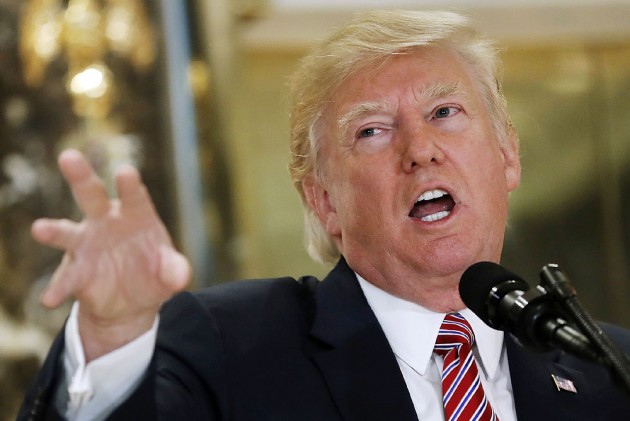 US President Donald Trump has again denied allegations that he sexually assaulted a television show host and magazine columnist in the 1990s, saying "she's not my type".

"I'll say it with great respect: Number one, she's not my type. Number two, it never happened. It never happened, OK?" the US President told The Hill newspaper on Monday.

He had previously accused her of "trying to sell a new book" and "peddling fake news".

Carroll, 75, made the accusation last Friday in an essay published on Friday in New York magazine. The writer later said that she would consider pressing charges against Trump. She is the 16th woman to accuse the President of sexual misconduct. Trump has denied all accusations against him.

In the article, the woman described meeting Trump in late 1995 or early 1996, in Bergdorf Goodman department store. She said she recognized him as the "real estate tycoon" and that he told her he was buying a present for "a girl".

She said that Trump knew she was a TV agony aunt and the two joked around, encouraging each other to try on some lingerie. Carroll alleged that they then went to a dressing room, where she accused him of raping her.

The woman claims that she managed to push him off after a "colossal struggle".

Speaking from the White House, Trump staunchly dismissed the allegations due to appear in Carroll's upcoming book, "What Do We Need Men For? A Modest Proposal".

He denied even knowing Carroll despite being pictured with her in New York magazine alongside details of her allegations.

"She is - it's just a terrible thing that people can make statements like that," he said.