Researchers observed that the vaccine is effective against novel coronavirus variants carrying the N501Y and E484K mutations. 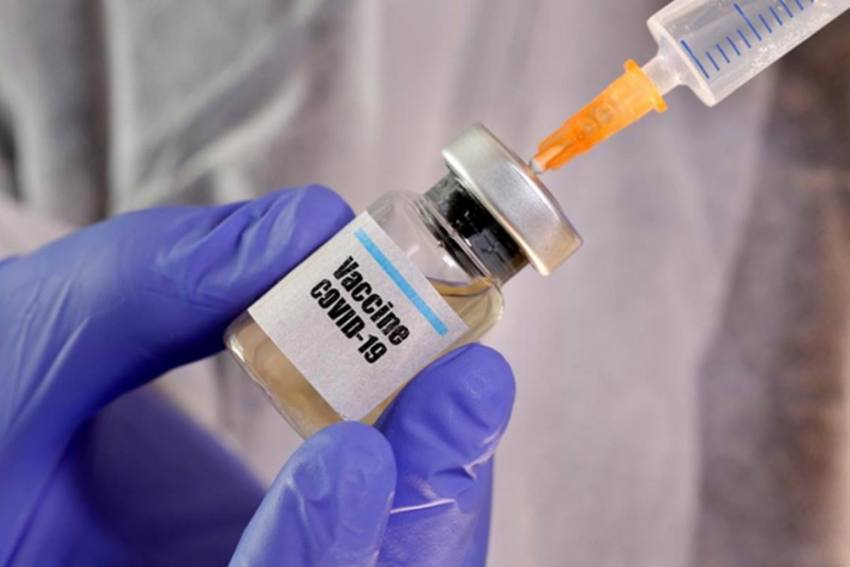 A recent study revealed that the COVID-19 vaccine, which is co-developed by the American pharmaceutical giant Pfizer and the German biotechnology company BioNTech can neutralise variants of the novel coronavirus, like the UK and South Africa variants.

Researchers of journal Nature Medicine observed that the vaccine is effective against novel coronavirus variants carrying the N501Y and E484K mutations.

According to the scientists, including those from the University of Texas in the US, these variants have a substitution of the amino acid building blocks that make up the viral spike protein -- the part of the virus which enables it to enter human cells.

Commenting on the research, virologist Lawrence Young from the University of Warwick in the UK, said the findings confirm previous studies indicating that the Pfizer vaccine is very likely to be effective against the UK variant.

"It shows that the mutations found in the South African variant reduced the efficiency of virus neutralisation by 50 per cent but only in six out of the 20 sera examined," said Young, who was not related to the study.

Scientists believed these mutations in the 501st and 484th positions of the protein's amino acid molecule chain appeared in the UK and the South African variants, and could potentially increase the affinity of the viral spike for the receptor on the human cell through which the virus enters cells.

In particular, they said the N501Y mutation may also expand the range of hosts the virus can infect to include mice.

In the current study, the scientists, Pei-Yong Shi and his colleagues engineered combinations of mutations found in these circulating variants and tested a panel of human sera from 20 participants.

They said the sera were obtained from their clinical trial of the Pfizer-BioNtech vaccine obtained two or four weeks after immunisation with two doses spaced three weeks apart.

When they tested the serum against the coronavirus strains, the authors found evidence of neutralisation of the mutant viruses by the sera panel, with slight variation.

According to the scientists, neutralisation against the E484K mutation was slightly lower than that against the N501Y mutation.

Jonathan Ball, Professor of Molecular Virology, University of Nottingham in the UK, also noted that the findings are promising.

"This is important work and provides reassurance that the antibody response generated by the Pfizer vaccine is able to neutralise coronavirus genetically engineered to carry some of the mutations seen in the variants of concern first identified in the UK and South Africa," Ball, who was also unrelated to the study, said in a statement.

"However, we suspect that the effects of these mutations can be influenced by mutations occurring in other parts of the spike protein, so it will be important to validate these promising findings using viruses engineered to carry all of the mutations found in each variant," he added.

Due to the ongoing evolution of the coronavirus, the study authors called for continuous monitoring of vaccine efficacy for emerging variants.