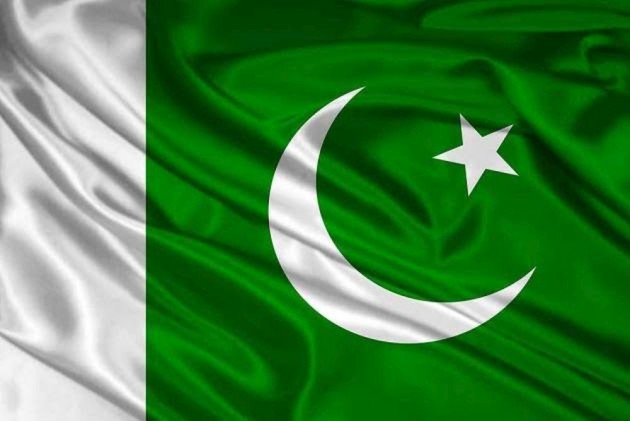 The US State Department, in its Congressional mandated annual Country Reports on Terrorism for the year 2018, on Friday said even though the Pakistani government voiced support for political reconciliation between the Afghan government and the Taliban, it did not restrict the terror group and the Haqqani Network (HQN) from operating in Pakistan-based safe havens and threatening the US and Afghan forces in Afghanistan.

“The (Pakistan) government failed to significantly limit Lashkar-e-Taiba and Jaish-e-Mohammad from raising money, recruiting and training in Pakistan – and allowed candidates overtly affiliated with LeT front organisations to contest the July general elections,” the US State Department said in the report.

“Although Pakistan's National Action Plan calls to ensure that no armed militias are allowed to function in the country, several terrorist groups that focus on attacks outside the country continued to operate from Pakistani soil in 2018, including the Haqqani Network, Lashkar-e-Taiba, and Jaish-e-Mohammad,” it said.

The report observed that the government and military acted inconsistently with respect to terrorist safe heavens throughout the country.

"Authorities did not take sufficient action to stop certain terrorist groups and individuals from openly operating in the country,” it said.

Pakistan, it said, experienced significant terrorist threats in 2018, although the number of attacks and casualties have continued to decrease from previous years.

As a member of the Asia-Pacific Group on Money Laundering (APG), Pakistan agreed to implement international standards to combat money laundering, terrorism finance and proliferation finance.

FATF noted that UN-listed entities, including LeT and its affiliates, were not effectively prohibited from raising funds in Pakistan or being denied financial services, it said.

“Although Pakistan's laws technically comply with international AML/CFT standards, authorities failed to uniformly implement UN sanctions related to designated entities and individuals such as LeT and its affiliates, which continued to make use of economic resources and raise funds. Pakistan committed to addressing these concerns as part of an agreed FATF Action Plan,” the report said.

FATF had last month retained Pakistan on the Grey List and warned the country of action for its failure in combating money laundering and terror financing.