Hirsh Singh, known as a supporter of President Donald Trump, will seek the Republican nomination for the US Senate in 2020 against Cory Booker. 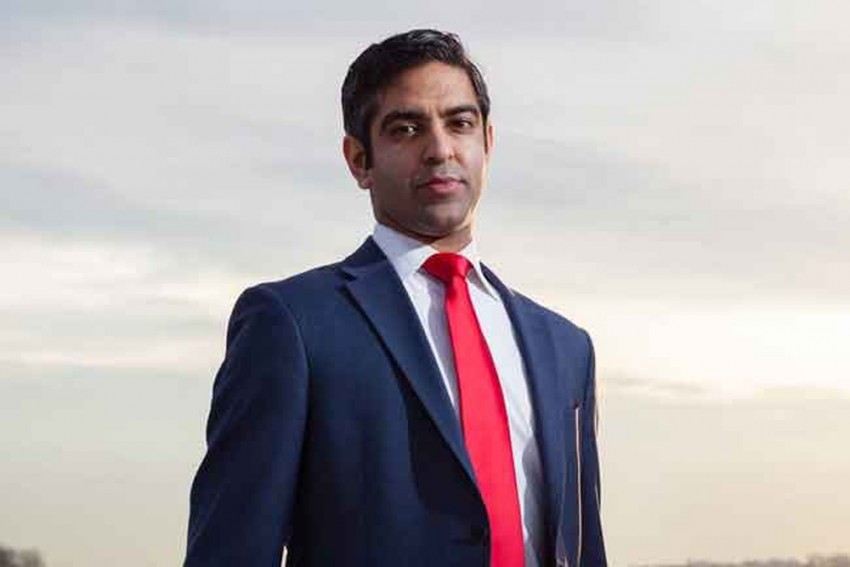 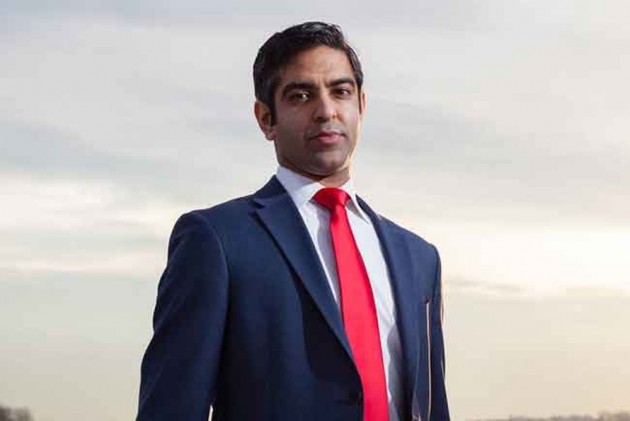 A 33-year-old Indian-American engineer has announced to challenge the Democratic senator from New Jersey in 2020.

Hirsh Singh, known as a supporter of President Donald Trump, will seek the Republican nomination for the US Senate in 2020 against Cory Booker, according to the New Jersey Globe news website.

Booker has not yet announced if he will run for re-election, although a new law allows him to simultaneously run for president and re-election to the Senate.

Singh, an engineer from Atlantic County who works in the aerospace and defence industries, filed his campaign committee with the Federal Election Commission on Wednesday.

This will be his third bid for public office. He lost the Republican Party primaries for governor in 2017 and Congress in 2018.

"Booker has brought nothing to New Jersey. Having a US Senator who's not just resisting the president is critical," Singh said.

Singh is the first Republican to announce his intention to challenge Booker, who was re-elected by a 56 per cent to 42 per cent margin in 2014.

He was endorsed by Bill Palatucci, the Republican National Committeeman from New Jersey.

"For as long as I have known him, he has been very interested in serving the community and being involved. He's capable of meeting the uphill challenge that lies ahead of him. Cory Booker is a national name with a lot of money, but Hirsh has a good understanding of what he has to do to win," Levinson said.

Somerset Chairman Al Gaburo said: "Hirsh is a good man who will bring real energy and passion to a United States Senate run. I'm glad he's putting himself forward at this critical time".