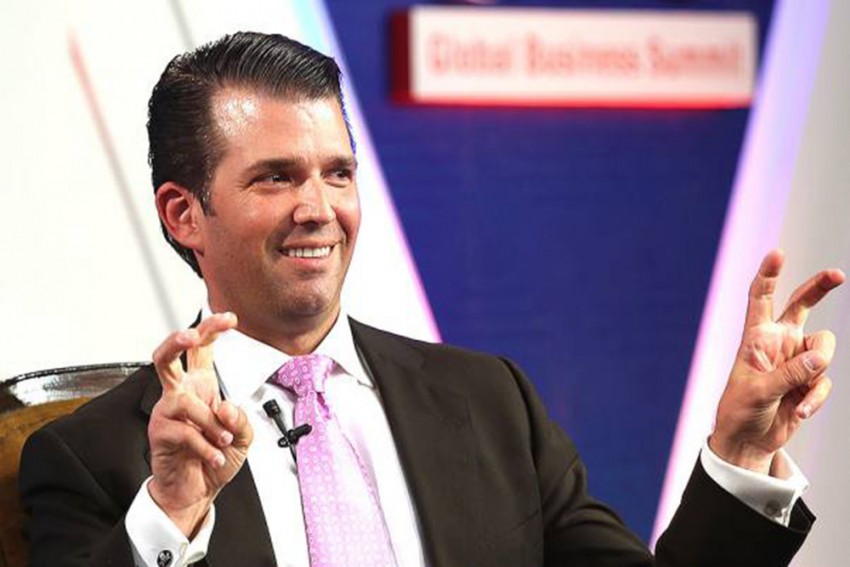 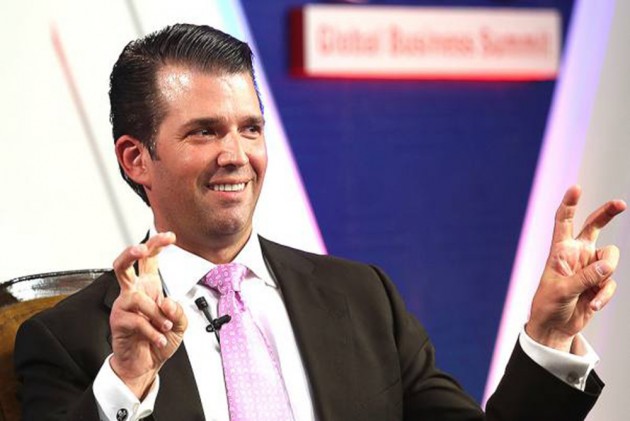 If elected to power, Democratic presidential candidate Joe Biden will hurt India’s interests as he may go soft on China, US President Donald Trump's son said at a public event on Sunday. Donald Trump Jr. is leading the US President’s re-election campaign. The presidential elections in the US are slated to be held on November 3.

"We have to understand the Chinese threat and no one knows that probably better than Indian-Americans," Trump Jr., told a select group of supporters at an event in Long Island, New York.

"When you look at our opponents in this race… you think the Chinese gave Hunter Biden USD 1.5 billion … because he was a great businessman, or maybe it was because they knew the Bidens could be bought, and therefore expected they will go soft on China," Trump Jr. said. He was referring to the latest allegations of corruption against the Biden family reported in The New York Post. Joe Biden has refuted the allegations of corruption against him.

Trump Jr. also alleged that Joe Biden was being influenced by Ukrainian and Russian authorities as well.

Praising Indian-Americans, Trump Jr. said that the community is near and dear to his heart. "I understand the community pretty well," he added. During his address Trump Jr. recollected Donald Trump’s Ahmedabad address during his trip to India earlier this year. "When I saw the enthusiasm of my father with Prime Minister Modi…you know, I used to think that Trump rallies were pretty big in America but that was the biggest Trump rally ever,” Trump Jr. said.