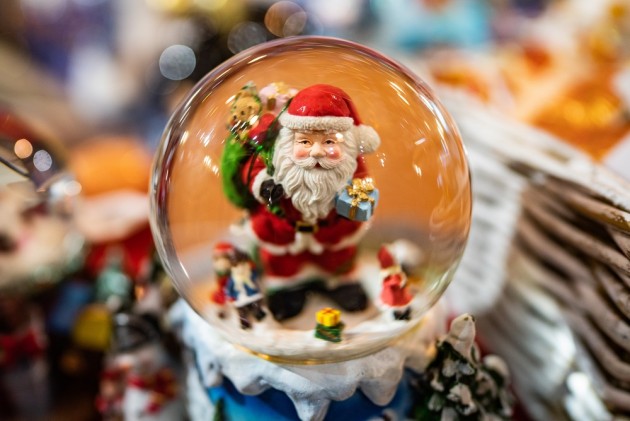 Even Christmas cheer isn't safe in 2020, it appears. Several residents tested positive for the novel coronavirus in a care home in Belgium. The cause? An early Christmas celebration, which turned into a Covid-19 superspreader event.

The man, who was asymptomatic and was not feeling unwell before the visit, tested positive for coronavirus three days after the event, according to local reports. The local authorities started testing the residents and employees -- and found almost 75 residents, including 14 employees, had tested positive for the virus.

The authorities of the care home had planned the Christmas event to lift up mellow spirits and usher in the merriment ahead of the new year.

“It was made with the best intent, but it went wrong. It has been a very dark day for the care home. It is a very great mental strain to bear for the man that played Saint Nicholas, as well as for the organisers and the staff,” Mol's mayor, Wim Caeyers, told Belgian news organisation VRT News.

As of now, the infected residents are showing mild to moderate symptoms.

"The team is very shocked by what happened, but that also makes them very motivated to get the virus out again," Jannes Verheyen, a spokesperson for Armonea, the firm which runs the home, told a local media house.