Amy Dorris, now 48 and a mother of twin daughters said that she wanted to come forward in 2016 when several other women also made similar accusations against Donlad Trump. But decided not to for the sake of her family. 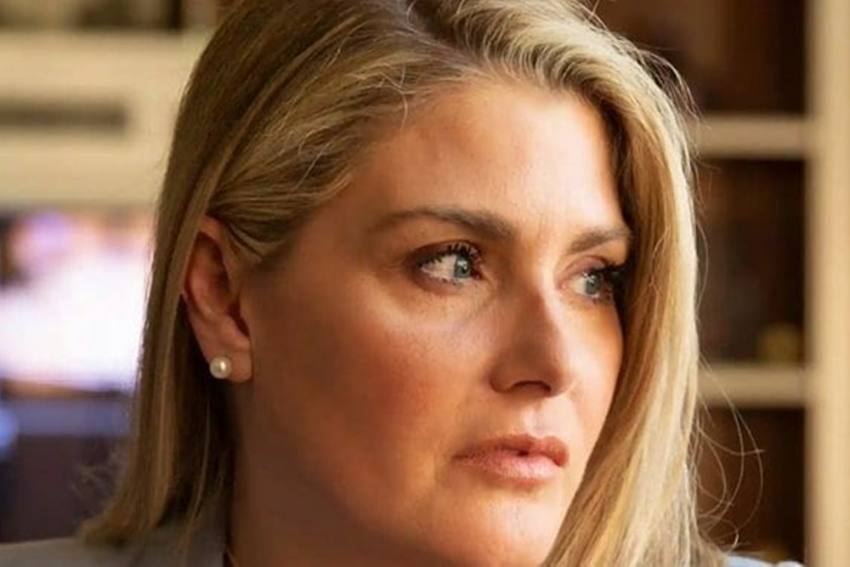 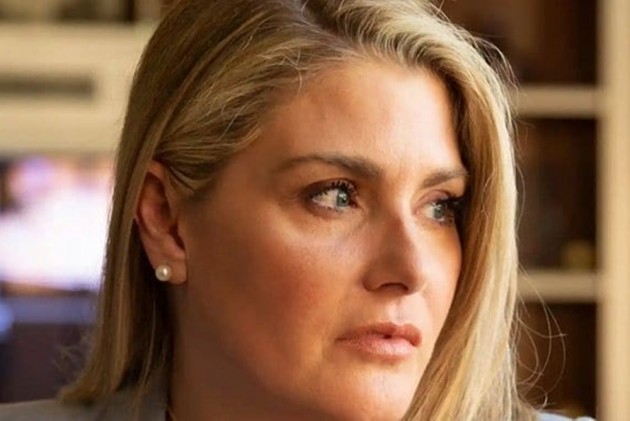 Former model Amy Dorris has come forward to accuse US President Donald Trump of sexually assaulting her at the US Open tennis tournament about two decades ago. At the time of the alleged incident, Dorris was 24.

In an exclusive interview with The Guardian Amy Dorris alleged that “He just shoved his tongue down my throat and I was pushing him off. And then that’s when his grip became tighter and his hands were very gropey and all over my butt, my breasts, my back, everything”.

Dorris told that the incident took place in 1997 when Trump accosted her outside the bathroom in his VIP box at the tournament in New York.

“I was in his grip, and I couldn’t get out of it,” she said, adding: “I don’t know what you call that when you’re sticking your tongue just down someone’s throat. But I pushed it out with my teeth. I was pushing it. And I think I might have hurt his tongue, adds Amy.”

Meanwhile, Trump’s lawyers have refuted the allegations made by Dorris.

Dorris, now 48 and a mother of twin daughters said that she wanted to come forward in 2016 when several other women also made similar accusations against Trump. But decided not to for the sake of her family.

She further said, “Now I feel like my girls are about to turn 13 years old and I want them to know that you don’t let anybody do anything to you that you don’t want,” she said. “And I’d rather be a role model. I want them to see that I didn’t stay quiet, that I stood up to somebody who did something that was unacceptable.”