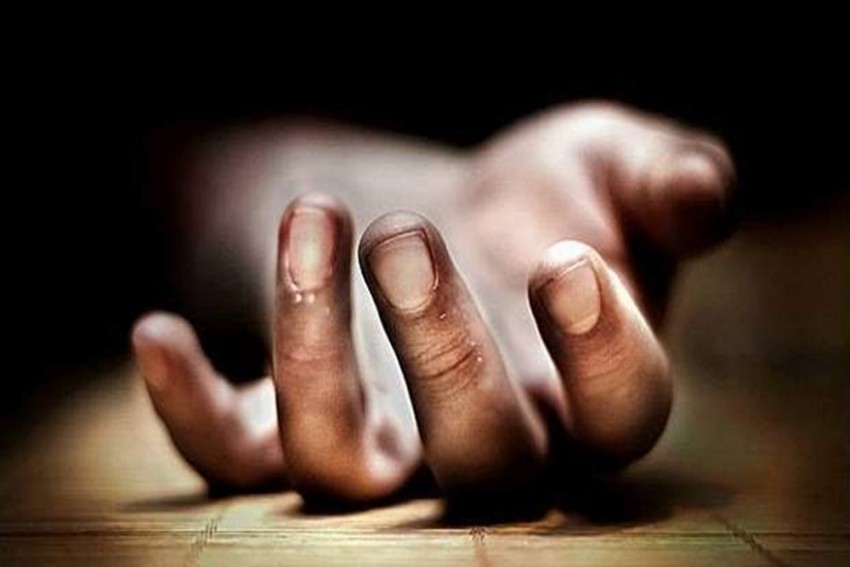 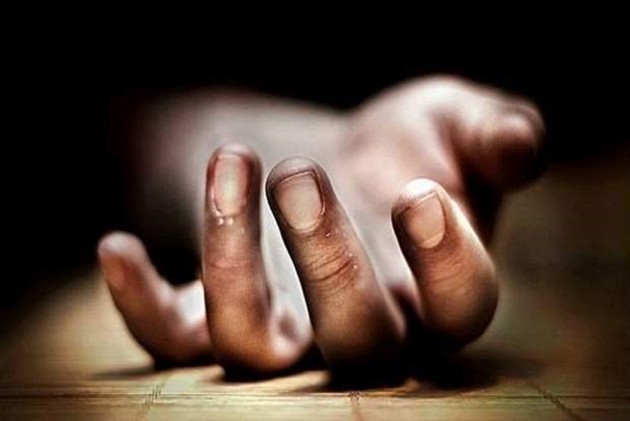 “The attackers killed men and went away with women and young girls,” Uba Kolo, a member of the local Civilian Joint Task Force vigilante group, told The Associated Press.

The military has yet to comment on the attack.

Boko Haram and a breakaway faction, the Islamic State West Africa Province, have been abducting girls as part of their violent campaign to establish strict Islamic rule in northeast Nigeria.

Both groups are also involved in abducting high-profile people like aid workers for money. They are known to execute hostages when demands are not met.

Nigeria's army has for more than a decade battled in vain to quell the insurgency.