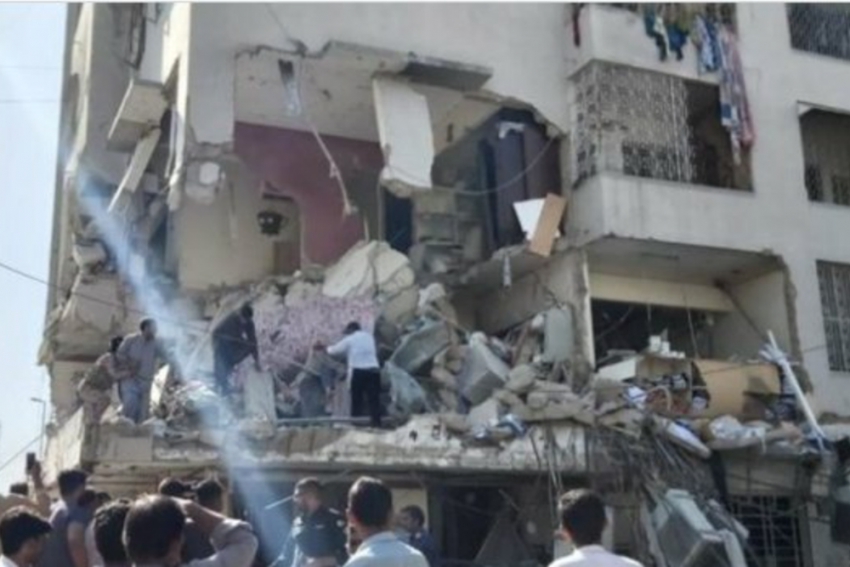 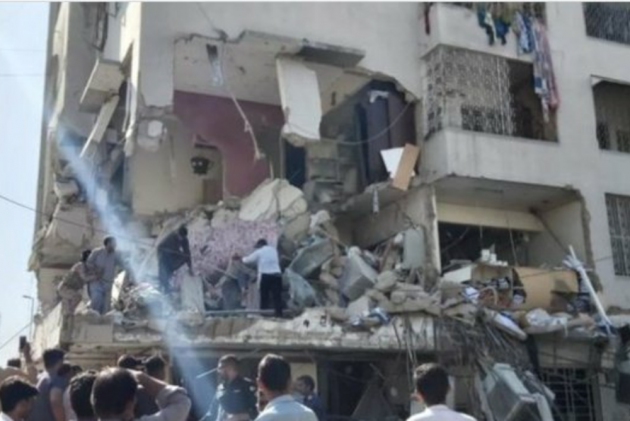 At least five people were killed and 20 others injured on Wednesday due to a powerful explosion in a four-storey building in Pakistan’s Sindh province, police said.

At least two floors of the building near Maskan Chowrangi in the Gulshan-e-Iqbal area in Karachi were severely damaged, creating fears that casualties may rise.

The death toll in the incident has increased to five, Faisal Edhi of the Edhi Ambulance Service said.

Seven of the injured are said to be in critical condition. The security forces have cordoned off the area after the explosion.

Police chief Mushtaq Mahar said the bomb disposal squad and anti-terrorism officials are yet to determine the cause of the explosion.

A police official said that initial investigations suggested that the explosion could have been caused due to a gas leak.

The official said that no trace of an improvised explosive device (IED) was found at the scene.

The incident happened a day after five people were injured when an IED bomb exploded at the entrance of a bus terminal in the Shireen Jinnah colony area of the city.

Media reports said that the explosion was so powerful that it shattered the windows of nearby buildings and also damaged vehicles.

Sindh Chief Minister Syed Murad Ali Shah has sought a detailed report of the incident from the authorities.