The Chinese foreign ministry spokesperson said China and India are capable of properly resolving the issues through dialogue and consultation. 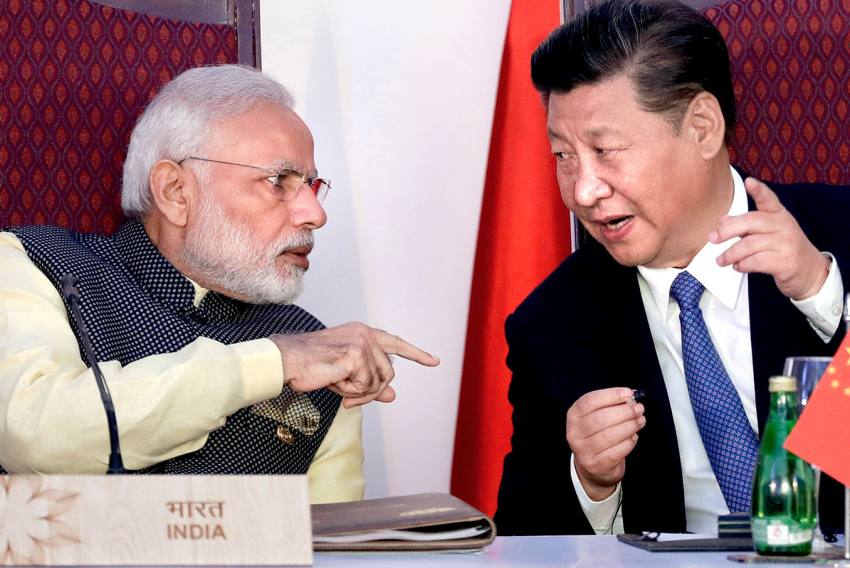 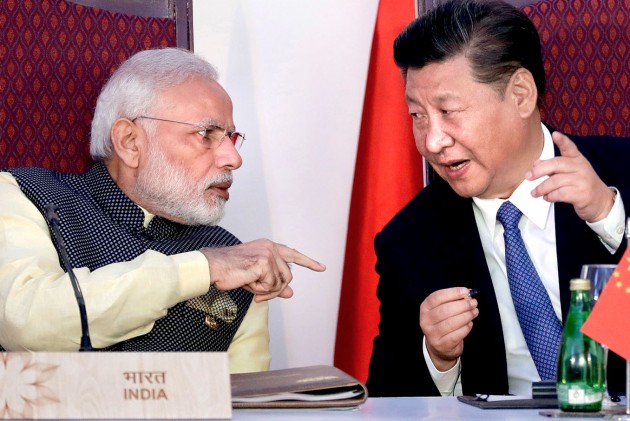 After Us President Donald Trump reiterated his offer to mediate on the border dispute between India and China, China's foreign ministry on Friday rejected his offer saying the two neighbours were capable of resolving the issue on their own.

The Chinese foreign ministry spokesperson said China and India are capable of properly resolving the issues through dialogue and consultation.

Trump's unexpected offer came on a day when China took an apparently conciliatory tone by saying that the situation at the border with India is "overall stable and controllable."

Also Read: What Can Stop Indo-China Spats To Recur?

Over 100 Indian and Chinese soldiers were injured in the violence.

Also Read: China's Incursions In Ladakh Part Of Its 'Scare The Neighbours' Game