The legislation also seeks to tackle internet addiction and limit the pressure of out-of-school tutoring for children in the country’s ultracompetitive education system. 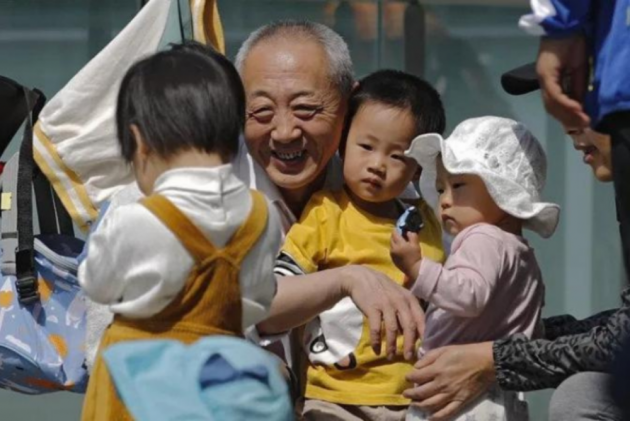 China's official Xinhua news agency on Saturday reported that the country had passed an education law to ease homework pressures.

The move comes as part of a growing assertiveness of the state in recent months when it comes to activities deemed harmful to the country's youth.

What does the law entail?

According to Xinhua, the law makes local governments responsible for tackling the "twin pressures" of homework and off-site tutoring in core subjects.

Local officials are told to "strengthen their supervision in order to reduce the burden on students in terms of homework and extracurricular lessons," according to an extract of the law cited by Xinhua.

There is a ban on after-school tutoring in the major core subjects during weekends and holidays. Beijing has also ordered private tutoring companies to go nonprofit.

The legislation is also aimed at avoiding excessive internet use.

It asks parents to pay attention to how children spend their time.

"Parents ... must allocate in a reasonable way for minors the time devoted to studies, rest, entertainment and physical activity in order not to increase their learning load and to avoid any internet addiction," according to Xinhua.

The law comes into force in January.

China's school system: A high-pressure environment
The Chinese system requires students to take exams from an early age, leading up to the daunting university entrance exam at age 18 known as the "gaokao."

A single score at this stage can dramatically influence a child's life trajectory.

Many parents spend heavily to enroll youngsters in the best schools or private lessons, which can also take a heavy toll on family life and finances.

Reducing pressures on parents is also seen as important, with the government now keen to encourage Chinese people to have more children as the country's population ages.

China's government and the internet

The Chinese government has recently sought to combat activities it considers harmful to the development of China's youth.

It has banned minors from playing online games for more than three hours a week, seeking to tackle addiction to what it perceives as "spiritual opium."

It allows them to play online games for one hour on Friday, Saturday and Sunday only.

Meanwhile, Beijing is also keen to curb the "blind worship" of internet celebrities and has urged young Chinese men to be less "feminine" and more "manly."