The woman, 40, and her daughter, 15, were travelling from Kolkata to Delhi in an unreserved coach when the men tried to drag the girl into a toilet. 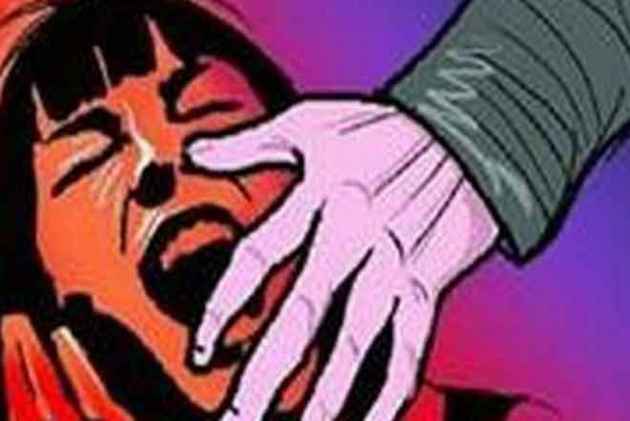 A woman along with her daughter jumped off a running train near Kanpur to escape a rape attempt by a group of men on board Howrah-Jodhpur Express late on Saturday night.

The woman, 40, and her daughter, 15, were travelling from Kolkata to Delhi in an unreserved coach when the men tried to drag the girl into a toilet. The incident happened when the train was between Chandari and Kanpur railway stations, reported Hindustan Times.

According to ANI, a case has been registered in the regard and the matter is under investigation. A Kanpur GRP In-Charge said the women engaged into a heated argument with the men following which, fearing rape, they jumped off the train.

HT, however, reported that the men tried to grope the girl following which the mother rushed to the Railway Protection Force (RPF) constables escorting the train when it stopped at two stations. She claimed she complained twice about the constant harassment, first when the train was near Allahabad, and again at Allahabad.

According to her, there were a group of nearly 10-15 men, who started taunting the duo as soon as the train left the Howrah station.

“The constables accompanied me to the compartment and nabbed three of them. They even slapped them and took them away,” the woman told HT at the hospital, adding that the men came back within half an hour, perhaps after bribing cops.

The two fainted after jumping off the train and remained unconscious for nearly two hours. After regaining consciousness, they walked to the Chandari railway station where people called an ambulance and rushed them to the Lala Lajpat Rai hospital.

This incident came days after a schoolgirl in Mumbai jumped off a running local between CSMT and Masjid stations, apprehensive being molested, moments after a man entered the ladies compartment.

The girl, 13, suffered serious injuries to the leg and head. The man was arrested four days after the incident.

In September, a 25-year-old techie was seriously injured after she jumped off a running train near the Singarayakonda railway station in Andhra Pradesh to save herself from being molested by three men. The Vijayawada resident was working as a techie in Chennai, was travelling home to meet a prospective groom.