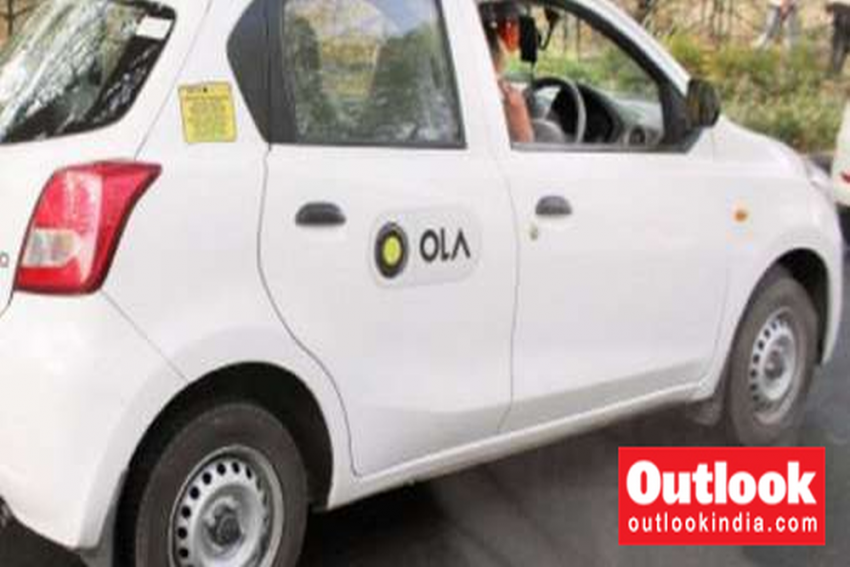 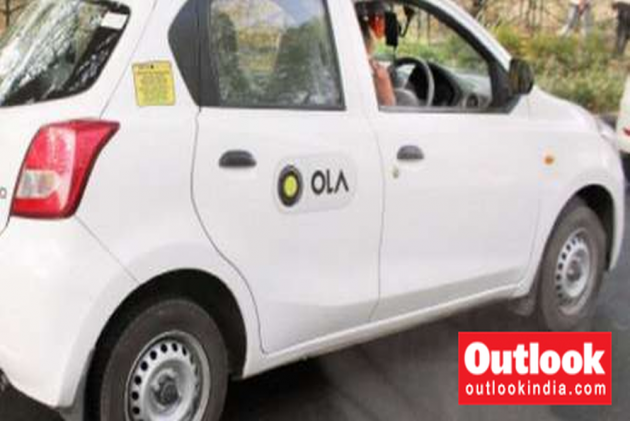 A woman had a nightmarish experience after an Ola cab driver allegedly molested and forced her to strip, took pictures on mobile and even threatened to call his friends and get her gang-raped while she was en route to the airport here on June 1, police said. Based on her complaint via email to Bengaluru police, the driver has been arrested and a case registered.

On the way, the driver Arun V stopped the car midway and diverted it to a secluded place. He then locked all the doors and windows and when the woman tried to raise an alarm, he threatened her with dire consequences, police said.

The driver even tried to strangle her and warned her that if she did not follow his instructions he would call all his friends and gang-rape her, the FIR said.

She alleged that he molested and forced her to strip and took her pictures using her phone and then transferred them to his mobile phone.

Later, he dropped the woman at the airport warning her that he would circulate her pictures on social media if she lodged any complaint.

"After reaching the airport she complained through mail to our commissioner that such an incident has happened.

Based on the mail transaction, we immediately registered an FIR andarrested the driver and seized the car," Additional commissioner of police Seemanth Kumar Singh said.

Singh said they also issued a notice to Ola Cab as to why police verification for the driver was not done. In a statement, an Ola spokesperson said, "We regret the unfortunate experience the customer had during the ride. We have zero tolerance for such incidents and the driver has been blacklisted from the platform as an immediate action upon receiving the complaint.

"Safety of our customers is our top priority and we are extending our full support to the police authorities in their investigation," the spokesperson said. The statement said the driver held a valid police verification check that confirmed no criminal cases had been recorded against him. "This is a mandatory process for all driver-partners who operate on our platform," it added.