The old woman is still in the hospital and her son is looking after her. 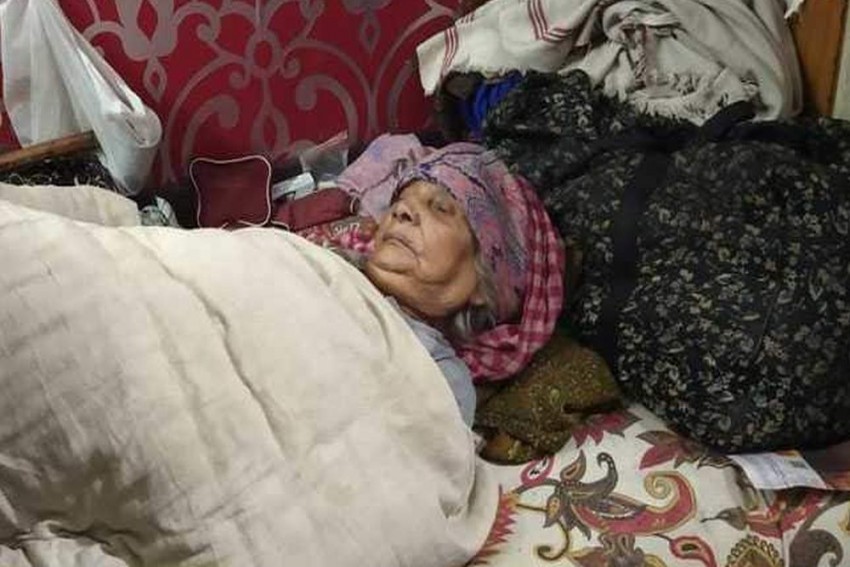 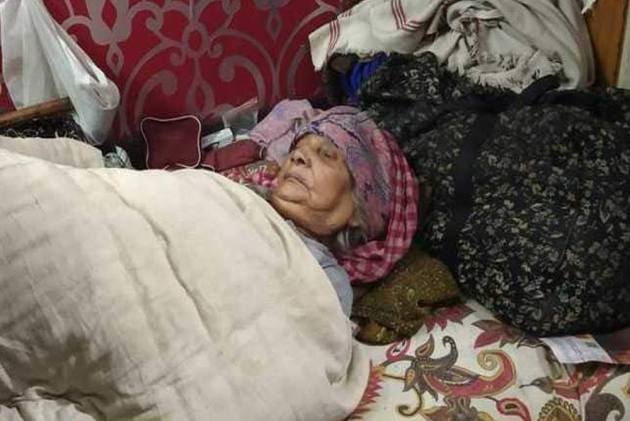 A 95-year-old woman who was allegedly being held captive by her daughter-in-law was rescued on Friday.

According to reports, the Delhi Commission for Women (DCW) helpline received a call from a person complaining that his old mother was being held captive and tortured by his wife and in-laws. The complainant also informed that his mother is completely bedridden.

He further stated that he and his wife are having matrimonial discord since they got married and that he has not seen his mother for the last three months.

The complainant mentioned that whenever he tries to meet his mother, he is forced to take help from the local police as his wife does not let him enter the house.

The man stated that he got hopeful when he read in the news that DCW had rescued a 50-year-old woman who was held captive by her brother for two years.

Taking action on his plea, the DCW team went to the location where the old woman was kept but his wife initially didn't let the DCW team enter the house.

However, after counselling, the DCW team was allowed to enter the house only on the condition that her husband should give a written statement that after taking his mother from home he would never return to the house again.

The complainant agreed to the terms and gave the statement in writing.

When the DCW team and police entered the room where the complainant's mother was kept, they were appalled to see the condition in which the old woman was kept. She seemed very ill and was covered with only a thin piece of cloth and had to relieve herself in a bucket placed near the bed.

The DCW team immediately called for an ambulance after which the old woman was shifted to the hospital where the doctor informed that she has a severe infection and needs to be treated immediately.

DCW Chief stated, "It is really sad that the 95-year-old lady was kept in such poor conditions. The Commission shall work on her rehabilitation. I appeal to the people if they see any woman being ill-treated, they should immediately contact the Commission at its helpline 181".

The old woman is still in the hospital and her son is looking after her.