The pressure cooker symbol came to be identified with TTV and is so deeply ingrained in the minds of the Tamil voters, Dhinakaran might actually find it difficult to replace it at a future date. 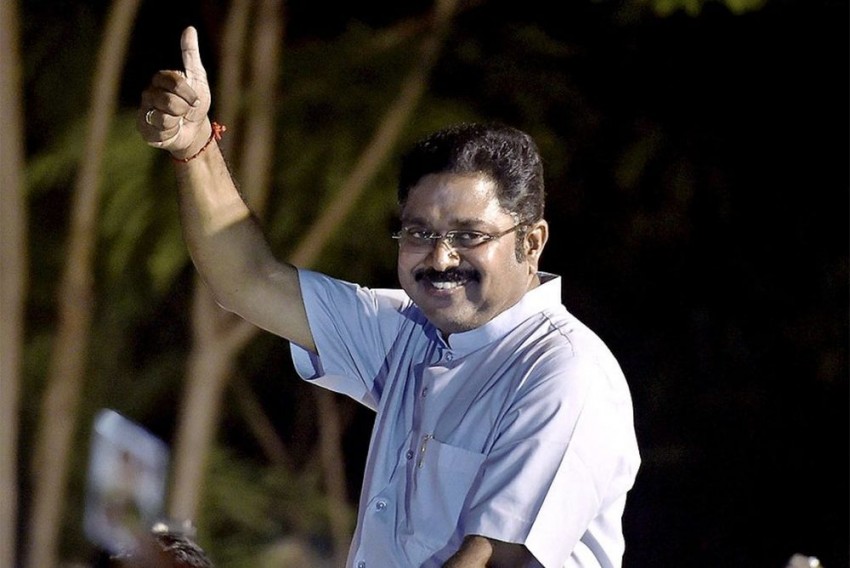 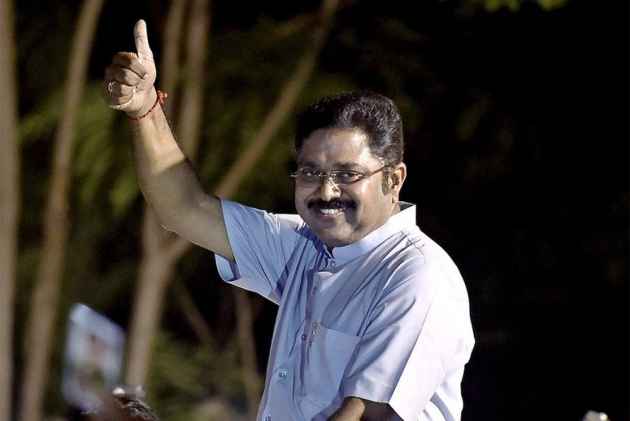 So one more ‘kazhagam’ has entered Tamil Nadu’s already crowded political scene. There are already nearly a dozen kazhagams dotting the landscape led by the big two, AIADMK and DMK, followed by the smaller ones led by Vaiko and Vijayakanth. Thankfully Kamal Hassan chose to end his party with the word “Maiyam” rather than ‘kazhagam.’ Have to wait and see what Rajinikanth will name his new party.

On Thursday TTV Dhinakaran launched his Amma Makkal Munnetra Kazhagam (AMMK) whose election symbol will be the ‘pressure cooker’ with which he handsomely won the RK Nagar by elections in December last. TTV had to approach the Delhi High court to get the symbol - originally allotted to him as an independent – to be reserved for his newly formed party and also a direction to the EC register his new party.

Dinakaran is Sasikala’s nephew and has two brothers — Bhaskaran and Sudhakaran, who was Jayalalithaa’s foster son.

“The pressure cooker will be the symbol with which we will win all future elections till we retrieve the “Two Leaves’ symbol from the traitors EPS and OPS,” Dhinakaran declared at a massive gathering near Madurai. But after the pressure cooker symbol came to be identified with TTV and is so deeply ingrained in the minds of the Tamil voters, Dhinakaran might actually find it difficult to replace it at a future date.

Similarly the time and money that he is bound to invest in popularizing the new party’s identity would also deter him from reclaiming the original name of AIADMK at a future date. So when elections happen in Tamil Nadu, local bodies or Lok Sabha in 2019 or Assembly polls in 2021, TTV’s AMMK will be around with the same name and contest only under the pressure cooker symbol.

Today’s launch meeting was held at 10 am to steal the thunder from the budget presentation happening in the TN Assembly. The huge banners that projected TTV in the forefront followed by Sasikala, Jayalalithaa and MGR proved that the AMMK is well and truly going to be a party dependent solely on Dhinakaran’s personality and charisma plus those opposed to the EPS-OPS grouping in the AIADMK. The new party will derive the bulk of its support from the southern districts, where the Thevar community to which TTV belongs, is present predominantly.

TTV proved in RK Nagar that a fight between him and the original AIADMK need not benefit the DMK which was pushed to the third spot and even lost its deposit. But in a larger election the anti-DMK votes that traditionally gravitate towards the AIADMK would actually get fragmented between the AIADMK and AMMK. Some of it would also go to Rajiinkanth’s party all of which would theoretically be advantageous to the DMK. Unless the DMK is unable to improve its vote base and new players like Rajinikanth and TTV attract a large swathe of uncommitted voters.

If TTV gains greater traction, the AIADMK will become irrelevant by the time its term ends in 2021 or much before that depending on the HC’s verdict on the 18 disqualified MLAs. Most of those MLAs shared the stage with Dhinakaran on Thursday which could disqualify them under the ant-defection law. If that happens, the subsequent byelections would prove to be the ideal testing ground for Dhinakaran’s new party.

Biometric Details Of Citizens Collected By UIDAI Before 2016 Were Without Informed Consent, SC Told