Will Shave Off My Beard Next Week, Says Modi Lookalike After AIB Meme Controversy

Ramachandran, 61, has grown tired of his resemblance with the prime minister. 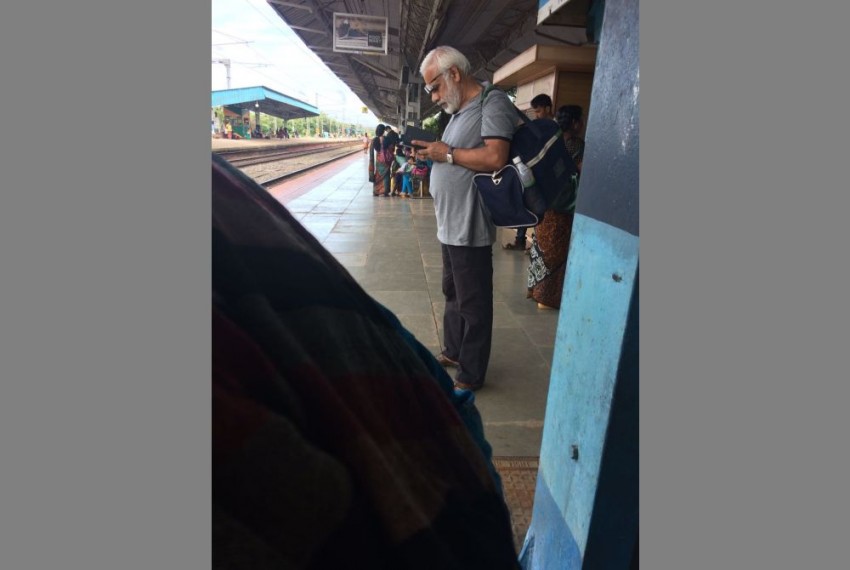 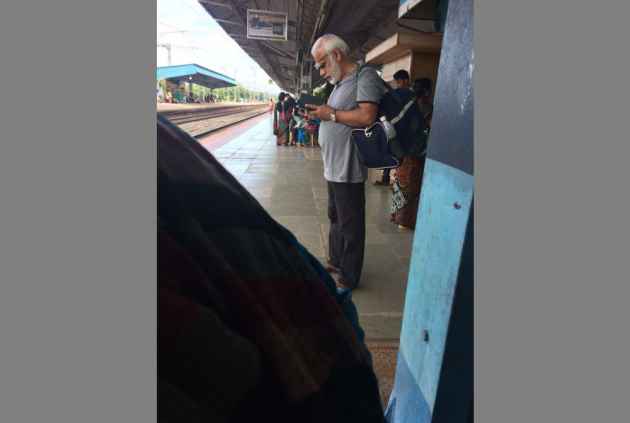 outlookindia.com
2017-07-16T13:28:27+0530
MP Ramachandran, who is in the news after the Mumbai-based comedy group All India Bakchod (AIB) used his photograph alongside a morphed picture of Prime Minister Narendra Modi with dog’s ears and a snout superimposed on Snapchat, has decided to shave off his beard.
“I will shave off my beard next week…People are misusing my picture. This has been happening for a while,” Ramachandran, a Kerala resident, told Hindustan Times.
Ramachandran, 61, has grown tired of his resemblance with the prime minister. He is often stopped at railway stations and bus stops by strangers with requests for selfies, HT reported.
The cyber cell of the Mumbai police on Friday registered an FIR against AIB for morphing Modi’s picture. The FIR was registered after legal consultation at cyber police station at Bandra-Kurla Complex.
READ ALSO: AIB Meme Controversy: O'Brien, Tharoor Tickle Trolls, Post Images With Dog Filter
After AIB used the doctored image, many supporters of the prime minister bashed the comedy group, eventually forcing it to take down the meme.
AIB is no alien to controversies and legal trouble. Co-founder Tanmay Bhatt faced severe backlash last year when he shared a video titled 'Sachin v/s Lata Civil War' which featured him acting as the former cricketer and singer. The video too received criticism and attracted several FIRs.
(With ANI inputs)

It's Unlikely Communalism Will Dominate 2019 Narrative, The Opposition Needs A Better Argument