The AIMPLB had proposed to set up Shariat courts in all districts of the country, to resolve all issues within the Islamic law, instead of approaching other courts. 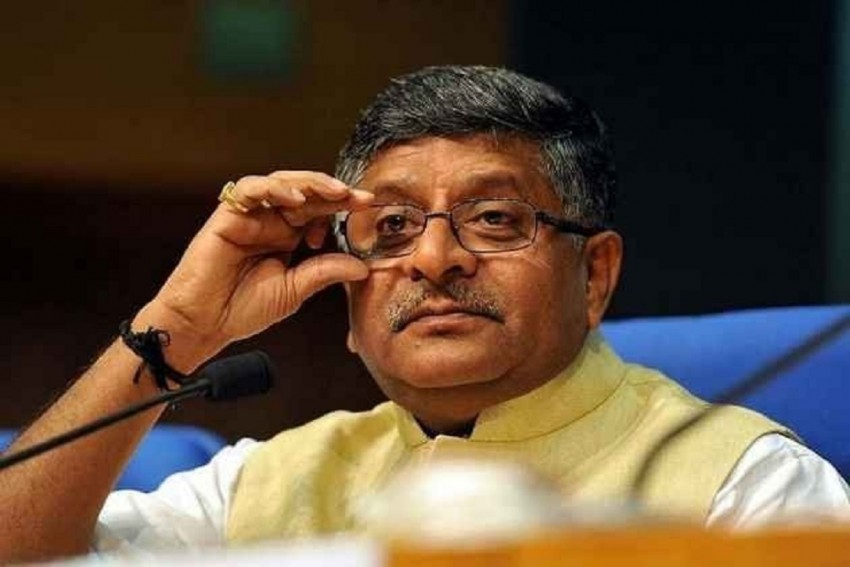 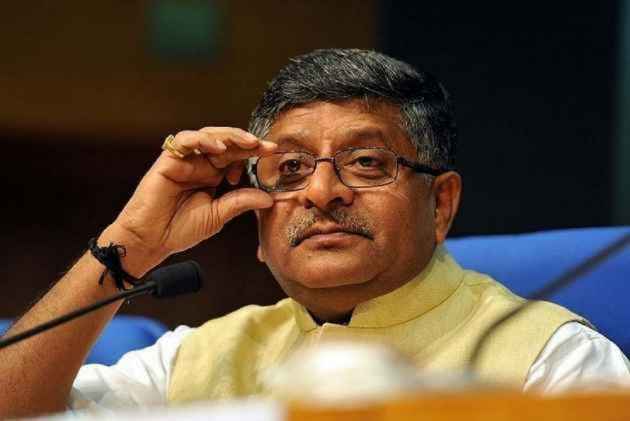 Union Law Minister Ravi Shankar Prasad, who is on an official visit to London, said that he will look into All India Muslim Personal Law Board (AIMPLB)'s Shariat court proposal.

"When I go back to India, I will examine the demand and then react to it. We have taken a very firm position as far as Triple Talaq is concerned. It's not a question of religion or community. It's a question of gender justice," the minister said in London.

The AIMPLB had proposed to set up Shariat courts in all districts of the country, to resolve all issues within the Islamic law, instead of approaching other courts.

READ ALSO: Muslim Law Board Plans To Open Sharia Courts In All Districts Of The Country

Earlier, Union Minister of State for Law and Justice, PP Chaudhary, argued that the establishment of any court would have to be sanctioned by law.

"As far as opening of a court is concerned, it can only be in accordance with the law. It (opening of any court) should be competent under the law. Otherwise, any verdict given by such courts is against the Constitution, and therefore, is not enforceable," he said.

He further said that the people, who are trying to make such an attempt, should be arrested under the National Security Act.

Out Of BJD, Jay Panda Holds His Own Chai Pe Charcha