A fire engulfed dozens of houses in the village of Byas-Kuel, and all village residents were evacuated, according to the local task force dealing with the emergency. 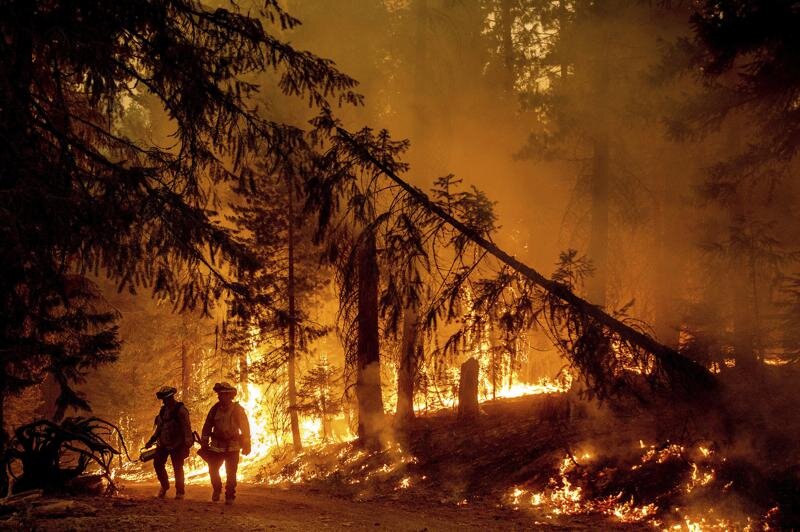 A fire engulfed dozens of houses in the village of Byas-Kuel, and all village residents were evacuated, according to the local task force dealing with the emergency.

In the village of Sangary, emergency teams were taking urgent steps to protect a threatened fuel supply facility.

In recent years, Russia has recorded high temperatures that many scientists regard as a result of climate change. The hot weather coupled with the neglect of fire safety rules has caused a growing number of fires.

Experts also blame the worsening situation with fires on a 2007 decision to disband a federal aviation network tasked to spot and combat fires and turn its assets to regional authorities. The much-criticised move led to the force's rapid decline.